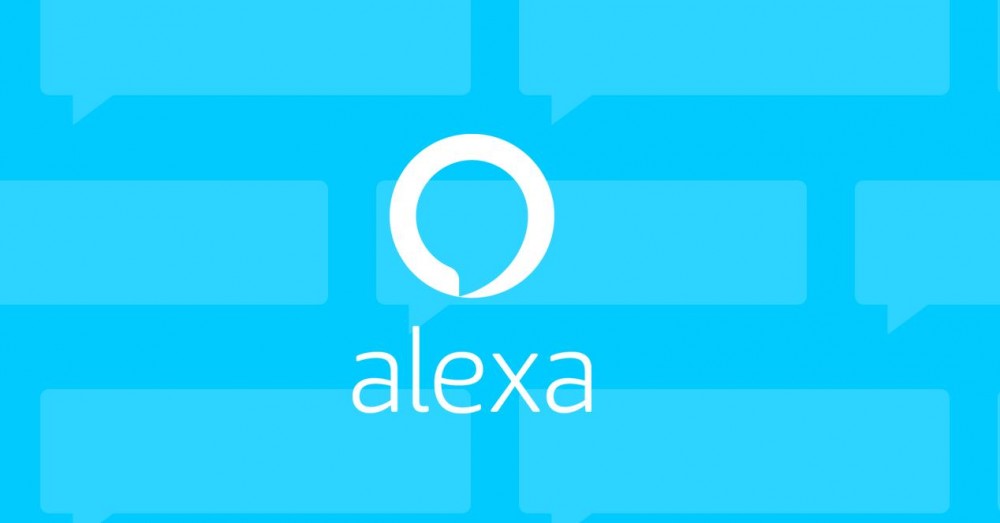 It might seem like a news item from El Mundo Today , but it is not. According to BBC News , a large group of parents are asking Amazon to change the name of their assistant due to the continuous jokes that their daughters make at school. The problem is to be called the same as the Amazon assistant, something that could be banal but that hides a serious problem for the little ones.

The problem with being called Alexa

Taking into account that the Amazon assistant works like a real butler at your service, calling you the same name should not be a dish of good taste, especially if you are young and surround yourself with very joking friends. That is what is happening to many girls in the UK, where more than 4,000 people under the age of 25 are called Alexa.

According to the testimony of Heather (not her real name to maintain anonymity), her daughter Alexa began to endure continuous jokes from her classmates who did not stop joking with her name referring to the Amazon assistant. Little Alexa’s experience was so traumatic that the parents were forced to legally change her name and change her school to start a new stage.

As they say, not only the children made the jokes, since even some teacher dared to release the easy joke related to the assistant. And of course, sometimes we are not aware of how vulnerable and fragile the little ones are, and it all led to a change in the girl’s behavior, trying to avoid going to class and becoming violent.

Another of the testimonies speaks of a 6-year-old girl who is already enduring the same teasing, and her parents say that the situation is affecting the confidence of the child.

The problem of the Alexa name is not limited to the United Kingdom, since in the United States and other European countries it is also very common to find the name of Alexa. But it will be less and less so. In 2016, the name was ranked 167th among popular names, and in 2019 it dropped precipitously to 920th.

Is Amazon going to change the name of Alexa?

Amazon has already ruled on the matter about the problems that the name of its assistant is bringing, and assures that “we designed our voice assistant to reflect the qualities that we value in people: being intelligent, considerate, empathetic and inclusive. We are saddened by the experiences you have shared and we want to be very clear: harassment of any kind is unacceptable and we condemn it in the strongest possible terms ”.

Obviously Amazon is not going to change the name of its famous assistant, and as an excuse to point out that you can change the name of Alexa for another from the settings of the Echos and the virtual assistant, so technically it is not an imposed name. Seen from the Amazon side, would footballers, singers and popular characters also have to change their names if they are a cause for derision to other people?