The Chinese firm Xiaomi has its own ultra-affordable brand in POCO. The cheapest and best equipped mobiles in their phone portfolio are within this brand, and it is evident that it is something that works for them. Now we know that this week the new POCO C31 will be presented, a phone that we do not know if it will arrive.

Less than a year ago, the Chinese firm presented in India a new range of phones with the POCO C3, a terminal that is one of the few that has not arrived in Spain from India, giving up a trip that is usually quite common among mobile phones. of the brand, now history could repeat itself.

Just around the corner

And so much so, because today we have learned that this new Xiaomi phone will be presented this week, specifically on September 30, so by then we will officially know all its characteristics. 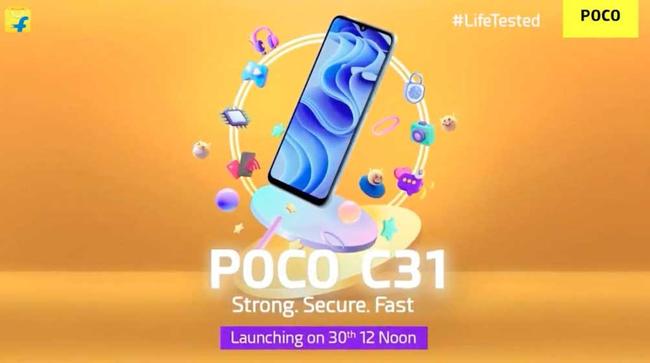 A phone that in its “promo” sells itself as a strong, safe and fast terminal . Well, we imagine that they are the traditional marketing phrases that try to create expectations. It has been difficult for us to find the characteristics of this phone, but curiously today, several unboxing have appeared in India that advance what the specifications of this phone will be, and as you can imagine they are more typical of an affordable mid-range mobile, the specialty of the brand.

What is known about him?

Well, thanks to one of these recent leaks, we know that this new phone will succeed the POCO C3 , and that it will have a larger screen, 6.53 inches , with HD + resolution. This will have a notch in the form of a drop and LCD technology, with a density of 272 pixels per inch, and its screen will occupy 83.2% of the front. Moving on to performance, it will have a MediaTek Helio G85 processor , a classic in the mid-range, more powerful than the G80 of its predecessor. It would have up to 6GB of RAM and 128GB of internal storage. 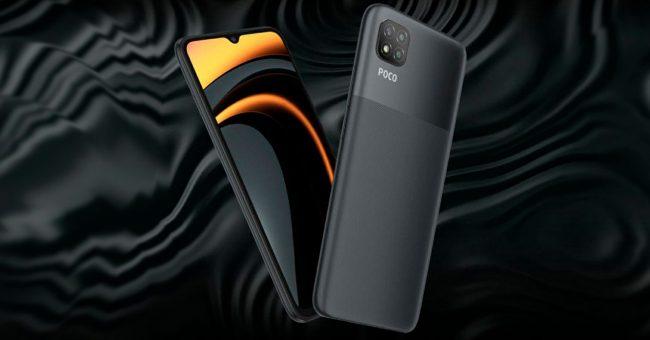 The camera behind is triple, with a main sensor of 48 megapixels and another two of 2 megapixels, we understand that macro and depth. The front camera for selfies is 13 megapixels. It will arrive with a fingerprint reader on the side, integrated into the power button. It will be released with Android 11, we understand that with MIUI 12.5 , and it will weigh 190 grams. From what you can see, it will be a new mobile with quite versatile characteristics, although humble. We will see at what price it arrives, but we would not be surprised if the change moves between 100 and 120 euros, occupying a lower step of the Poco M3.