When all the spotlights are looking towards God of War Ragnarok or Call of Duty Modern Warfare 2 , it is strange to imagine that other more discreet bets achieve such an amount of hype . But Obsidian has achieved it, with a title as original as it is fun that reminds us of those altarpieces from the Middle Ages in which the men of the time recorded the life they led. And its name is simple: Pentiment. 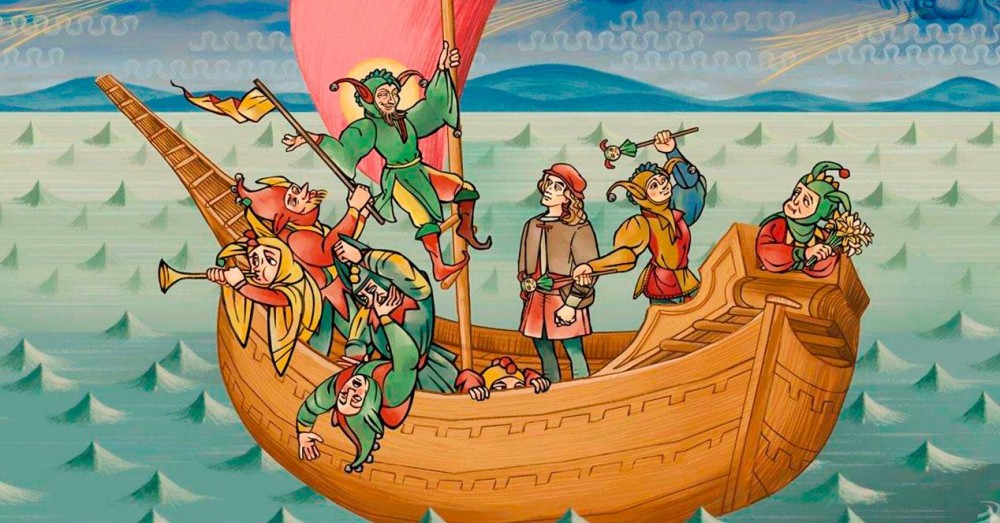 But what is this?

Obsidian is one of those development studios that has been gaining fans for years. Not in vain his first work was, neither more nor less, than Star Wars Kinghts of The Old Republic Sith Lords for LucasArts in 2004 and, from there, he has been counting his works by successes: Fallout New Vegas , Neverwinter Nights 2 , Dungeon Siege 3 , the great The Outer Worlds , Grounded or the hilarious South Park: The Stick of Truth . So when we found out in the summer that they were doing something as weird as Pentiment … we got hopeful.

The game, finally, is already on sale after a string of good reviews that place it as one of the most interesting names that we will be able to play in these last months of 2022, surely it does not have the same expectations of those exclusives from Sony ( including Spider-Man Miles Morales for PC, which is coming soon), but it is certainly making a good part of the playable universe curious to know what it is about. What the hell does Pentiment propose to us?

And if you want us to summarize it a bit, after having played it for some time, we are facing a “historical adventure that intelligently mixes investigation, decisions, dialogues everywhere and a very peculiar graphic style”. Doesn’t that work for you? If you prefer to know what it is about, here is its synopsis:

Bavaria 16th century. Players will take on the role of Andreas Maler, a clever illustrator caught up in a series of murders in Tassing and Kiersau Abbey over the course of twenty-five years. Players will be responsible for conducting their own investigation to decide the fate of the community, but each decision will have lasting consequences and brings Andreas inexorably closer to the center of a conspiracy. 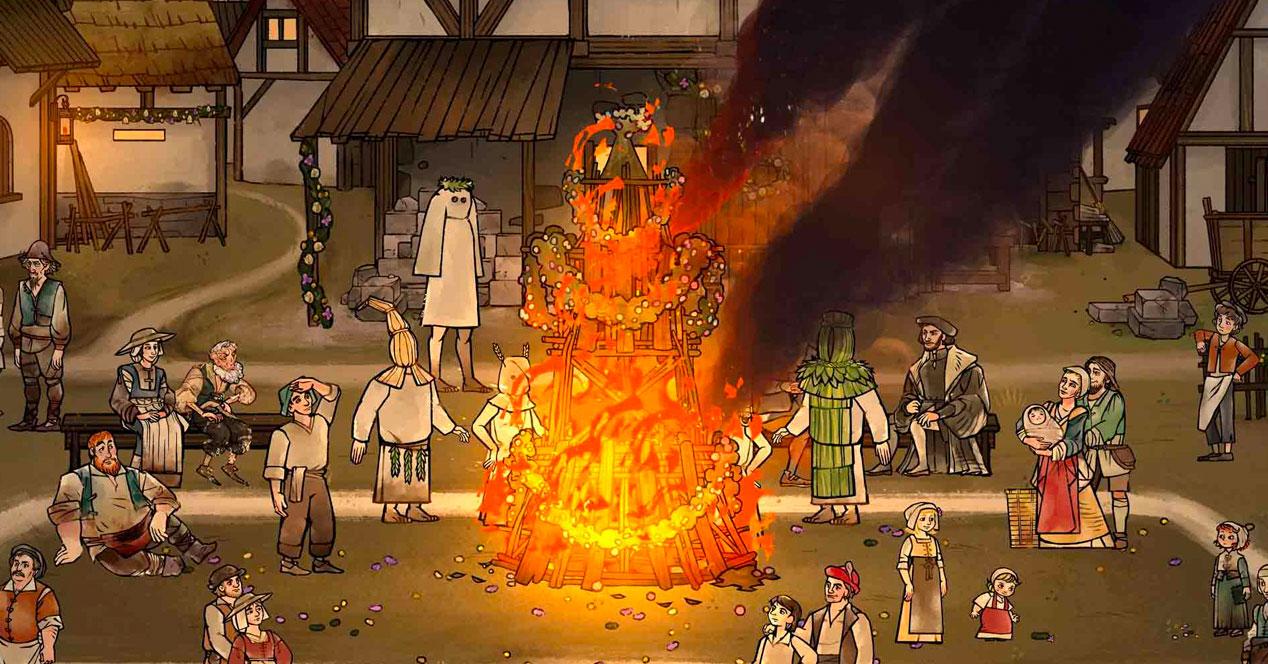 As we tell you, since November 15, 2022, Pentiment is already available as one of the releases present within Xbox Game Pass, both on Xbox One and Xbox Series X | S and on PC (if you have the Ultimate subscription), although They have also taken it to digital stores like Steam where you can get it for only 19.99 euros. If you have doubts about whether you can start it on your computer, here we leave you the minimum requirements that, as we will tell you, are not too demanding. Behold:

If we look at the recommended requirements, we won’t see anything other than that with a 64-bit operating system and processor we’ll have enough . This is, by the way, one of its great virtues since we can practically start it up on any PC from the last… ten years?

There are many media that have spoken wonders of the game. It is true that criticism is often far from the feelings of the users but in this case, even if it is only for once, give it a chance . Especially if you have Xbox Game Pass and the experience can be relatively cheap, although it is certain that in the end you will fall in love with it and you will want to own it.