It has been known for some time that Overwatch 2 will arrive on PC and consoles for free starting on October 4, 2022 , and the user base eagerly awaiting its launch is not small. However, some users will find themselves in the unpleasant situation that their PC is not prepared to run the game decently, but fortunately there is still time to update the hardware of your PC and thus be able to play Overwatch 2 to the fullest from now on. on day 1. We tell you what you will need. 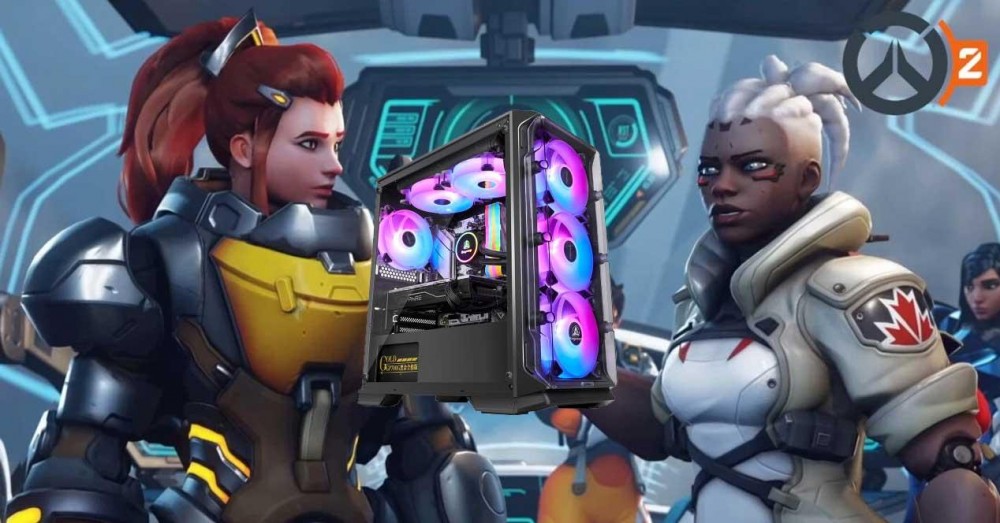 Overwatch 2 was released on June 16, 2022, and since then there has been much speculation about the news it will bring under its arm, especially compared to the first iteration of this game… we will see new heroes and new maps, but also some graphical improvements that could mean that your current hardware is no longer capable of running the game decently.

Blizzard Entertainment has already published the minimum and recommended requirements for Overwatch 2 on PC, although it is also true that the company has defined these requirements to play at 30 and 60 FPS, but not the resolution. Also, as an FPS type game, most users will be looking to run it at the highest frame rate possible in order to gain a competitive advantage, so is your PC ready? 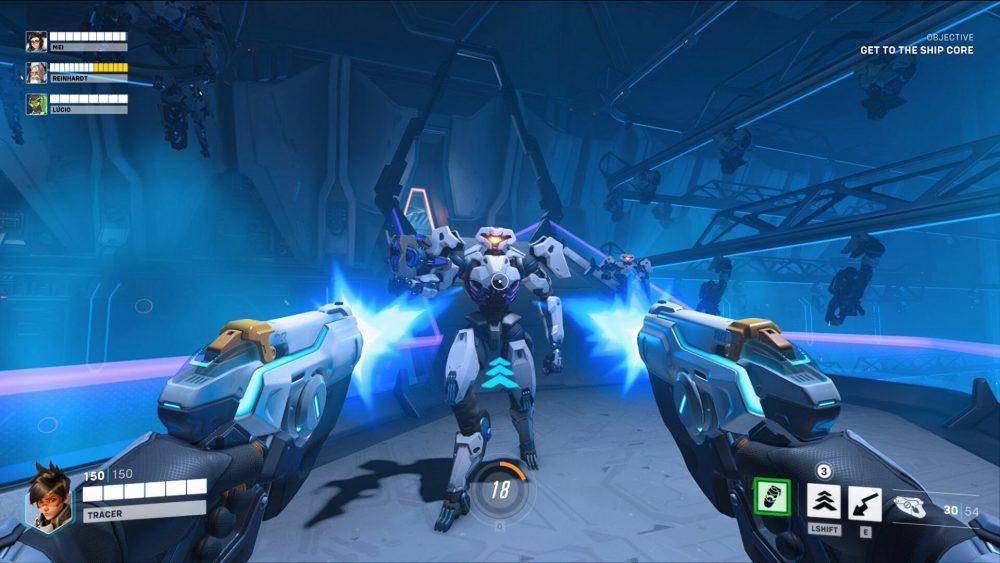 Below we have prepared a table for you in which you can see several sections. As we said, Blizzard revealed the minimum and recommended requirements for Overwatch 2 saying that the minimum are to play at 30 FPS and the recommended ones for 60 FPS, and in medium quality (we understand that both cases are for Full HD resolution).

To this, we have added an additional section with our recommendations if you intend to play with maximum graphics, higher FPS and higher resolutions, so that you can get a better idea of whether or not your PC is ready to move decently. this game, and whether you’ll need to update any hardware components before release in order to be ready.

As you can see, the minimum and recommended requirements to play Overwatch 2 at 1080p resolution and 60 FPS with medium graphics settings are not too demanding, although it is true that we are talking about a rather mediocre gaming experience. Overwatch 2 is an FPS type game with frenetic action that also has competitive gameplay, so even the last millisecond of latency or the last frame can mean the difference between winning or losing.

For these reasons, in the case of the “own” recommended requirements for those who want to play with maximum graphic settings, at higher resolutions and/or higher FPS rates, we have raised the necessary hardware a bit: to begin with, we recommend a more modern processor, and in the case of Intel, an Alder Lake-S that takes advantage of the performance improvements that Windows 11 gives it, such as Thread Director . We have also increased the amount of RAM memory to 16 GB, which is practically the standard for any game, while in terms of the graphics card, the most important element to be able to raise the rate of frames per second, we have gone to models of higher range that guarantee us good performance at higher resolution and/or a higher FPS rate if you decide to stay in Full HD resolution.

Are you looking forward to Overwatch 2 coming out? Well, make sure your PC is prepared beforehand… you still have 21 days left for it.