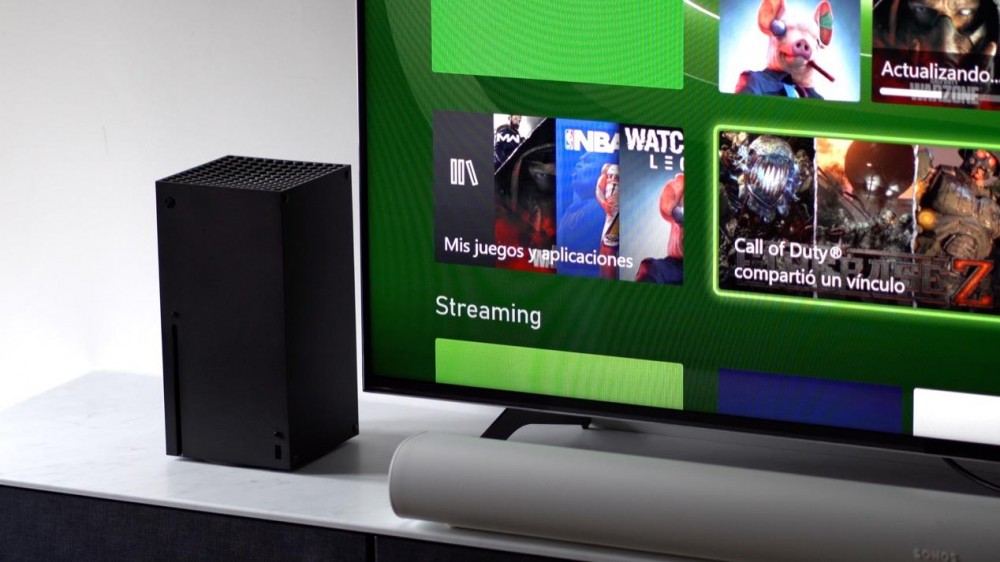 The next Xbox update will include a new mode in the settings panel called “Night Mode”, which will allow us to adjust the behavior of the console when we play with it at night. And it is that in the same way that the night mode helps reduce visual fatigue in mobile phones, the new Xbox Series X and Series S also want to offer these aids.

At the moment the function is only available to those users who are in the Xbox beta program , especially for those who are part of the Alpha ring. The version of the system to download is XB_FLT_2109CO22000.2139.210804-2200 , and it will be this update that incorporates a new option within the Preferences section of the console’s configuration panel. This new version of the system includes a large number of fixes, but it is the new function that takes the center stage.

With the name of Night Mode, this function will allow users to adjust the lighting and the way in which the screen responds in terms of brightness to avoid glare that could for example disturb someone who is sleeping in the same room, or also not influence your rest when you go to bed

What can be adjusted in night mode?

The new night mode includes a large number of settings, and although they may seem silly to you, surely more than one user gets a lot of benefit from more than one setting. The details that we can define are the following:

When can night mode be configured?

As we have mentioned, at the moment the function is only available to members of the Xbox Insider program , so we will have to wait until an official update appears definitively with all the changes.