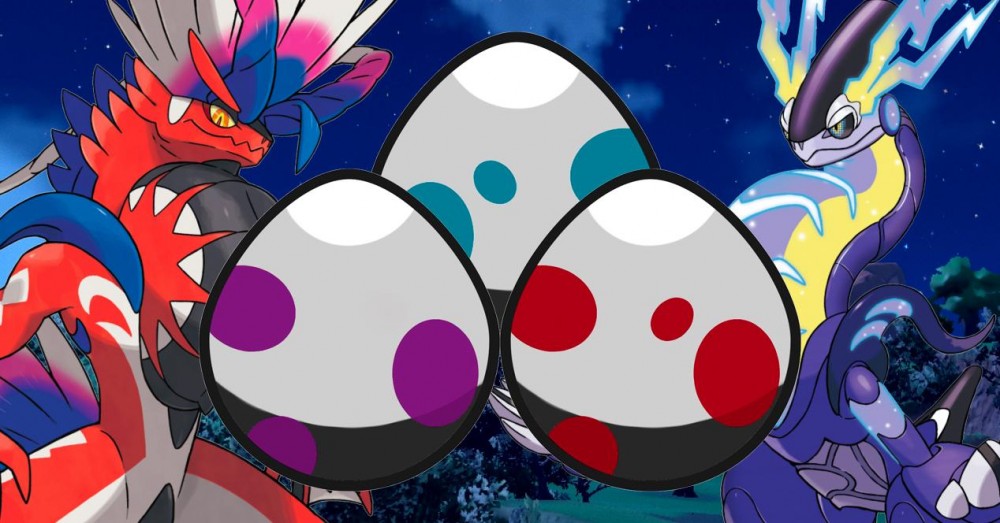 The ninth generation Pokémon games are here, and many changes have been made compared to the previous Game Freak adventure. Beyond the open world and the new combat mechanics, one of the most important changes in this installment is the disappearance of the Pokémon nursery. Breeding has been completely redesigned in Scarlet and Purple . Do you want to breed a perfect Pokémon to fight with your friends? This is how you will have to do it from now on.

The hatchling has changed into Pokémon Scarlet and Purple

The breeding mechanics in Pokémon have remained largely intact since the second generation. Until now, doing so was as simple as going to the Pokémon nursery in the region and leaving two compatible Pokémon (the normal thing was to deliver a Ditto and the Pokémon we wanted to obtain as a result). For generations, the old couple would notify us after a while of the appearance of an egg , which would hatch after a good while of play.

In Scarlet and Purple , this mechanic has been reworked . There is no daycare anymore, so nurturing will happen when we stand in the open world and set up our picnic.

In order to breed in the ninth generation, we must have two compatible Pokémon within our team. The two possibilities are the following:

In both cases, the breeding will be random among all compatible Pokémon. Therefore, if you want to breed a specific Pokémon, you will have to send all the rest to the box.

Knowing this, just find a quiet place and set up your picnic . The next step is to send the Pokéball to the legendary of your game, that is, Koraidon in Scarlet or Miraidon in Purple . Every once in a while, just check the basket next to the table. An egg will spawn from time to time.

How to promote parenting

Obviously, the mechanics do not stop there. Parenting can be enhanced thanks to sandwiches . Scarlet and Purple have implemented a new mechanic that consists of making sandwiches with different ingredients that we can buy in stores. We will obtain the recipes in the sandwich shops of the main sandwich shops in the towns of the game.

Each snack has a series of powers . We will look for those sandwiches that have “Egg Power” , and we will make them. That will give us a temporary bonus to get hatchlings. The better the recipe, the more power level it will give.

Unlike other games, eggs are not spawned one at a time. The basket holds a maximum of 10 eggs . Once you pick them up, they will go directly to the PC. In a matter of a few minutes, you will get a few.

How to hatch eggs

This hasn’t changed at all. Once you have the eggs you want, make a hole for him in your team. Immediately afterwards, get on Miraidon or Koraidon and take a walk around Paldea. In a matter of a few minutes, the baby will come out and you can give it a nickname.

Regarding the tricks that we had before to speed up the hatching process, everything seems to indicate that they have been removed, although it is still too early to draw conclusions.

Where to find Ditto?

Those who have been hitting the game hard since last night have already managed to determine in which areas of Paldea Ditto appears. If you center the map, you will find this first generation Pokémon in the west area of the map , at mid-height, between Ciudad Cántara, Area 1 West and Area 2 South.

Capturing it in Paldea is not as easy as always. It will appear transformed into another Pokémon from its habitat , so it will be a matter of trying encounters until you locate it.