There are many Linux distributions that we can use as an alternative operating system to the usual Windows. However, one of the most popular and loved around the world is Ubuntu, as many of you already know.

That is why all the releases that are made related to this particular distro are important. We told you all this because Canonical just launched the new Ubuntu 20.04.3 LTS just a few hours ago. We could say that this is the third version of its 20.04 LTS Focal Fossa series with long-term support. It is important to highlight this new update mainly because it arrives more than six months after Ubuntu 20.04.2. How could it be otherwise, there are several new features and corrections that the developers of the operating system have included in this version. At first we can highlight that Ubuntu 20.04.3 comes with an updated kernel and graphics stacks of the Ubuntu 21.04 Hirsute Hippo version. To give us a more precise idea, this new version is based on the Linux 5.11 HWE or Hardware Enablement kernel series and uses the latest Mesa 21.0 graphics stack.

It is common for the Linux 5.11 HWE kernel included in Ubuntu 20.04.3 LTS to be designed for new installations where the hardware is not fully compatible with the standard kernel. Therefore, if we are using Ubuntu 20.04 LTS with the original kernel, we will not receive the new kernel when updating. Other than that, most of the packages have been updated to their latest versions to provide users with an up-to-date installation media.

This saves you having to download hundreds of updates from the repositories after a fresh installation of the operating system .

It is also important to know that this Ubuntu comes with the same GNOME 3.36.8 desktop environment by default. On the other hand, the rest of the official distros, Kubuntu, Lubuntu, Xubuntu, Ubuntu MATE , Ubuntu Budgie and Ubuntu Kylin, include the same desktop environments that were used in the previous version. 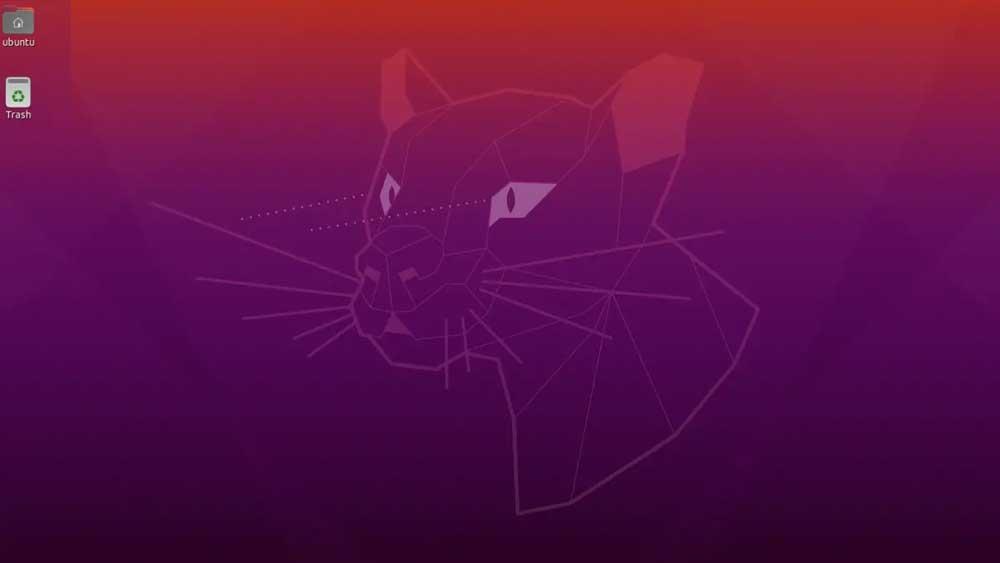 Well, once we know this, in case you want to try all these news first hand, you can do it now. Specifically, you have the possibility to download Ubuntu 20.04.3 LTS right now from this same link .

In turn, current users of the open source software we are talking about just have to make sure that their facilities are there. By this, what we mean is that they can receive the new version of the system just by downloading the corresponding updates. At the same time, it is worth mentioning that the Ubuntu 20.04 LTS Focal Fossa series of operating systems, released on April 23, 2020, has been supported for at least five years. All this thanks to regular software and security updates that Canonical provides to us users.

To finish with the Canonical software, say that the next release will be Ubuntu 20.04.4 LTS and is scheduled for the month of February 2022 .