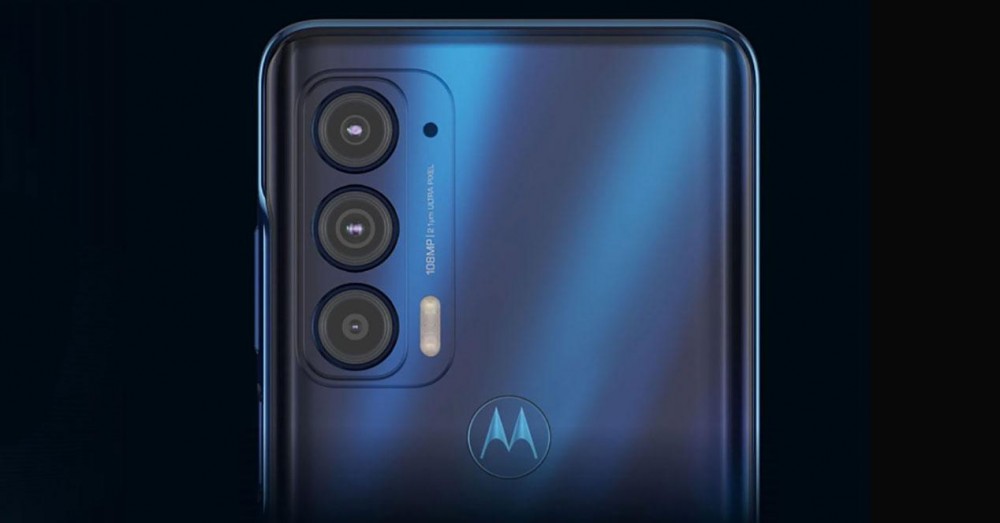 While in Spain we can already enjoy some models of the Edge 20 line, Motorola has launched the latest version of its Edge model, such as Edge 2021 , in the United States. It comes with a price of less than 700 euros and, as the olgo west, it boasts some improvement over that terminal, but … are they enough?

The phone is presented in American stores with a 6.8-inch Full-HD + LCD screen with an aspect ratio of 20.5: 9, a refresh rate of 144 Hz and HDR10 + support, with a hole punched design in the top. It is a phone that boasts IP52 protection and a side-mounted fingerprint sensor. 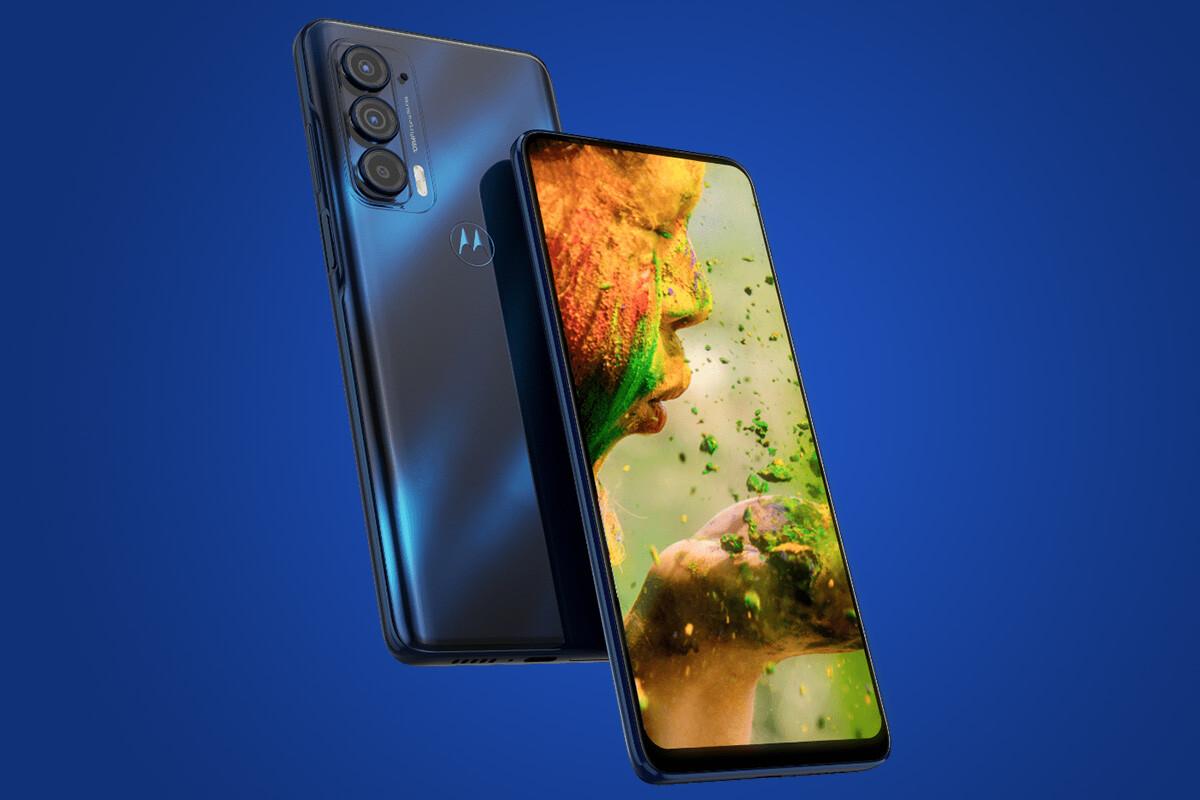 As for the software, it hits the market with the latest version of Google’s operating system, Android 11 and debuts a Snapdragon 778G , along with 8 GB of RAM and 256 GB of storage. It is a processor that adds 5G connectivity to the whole and that, despite not being a top of the range, offers great performance and a more than adjusted energy consumption. 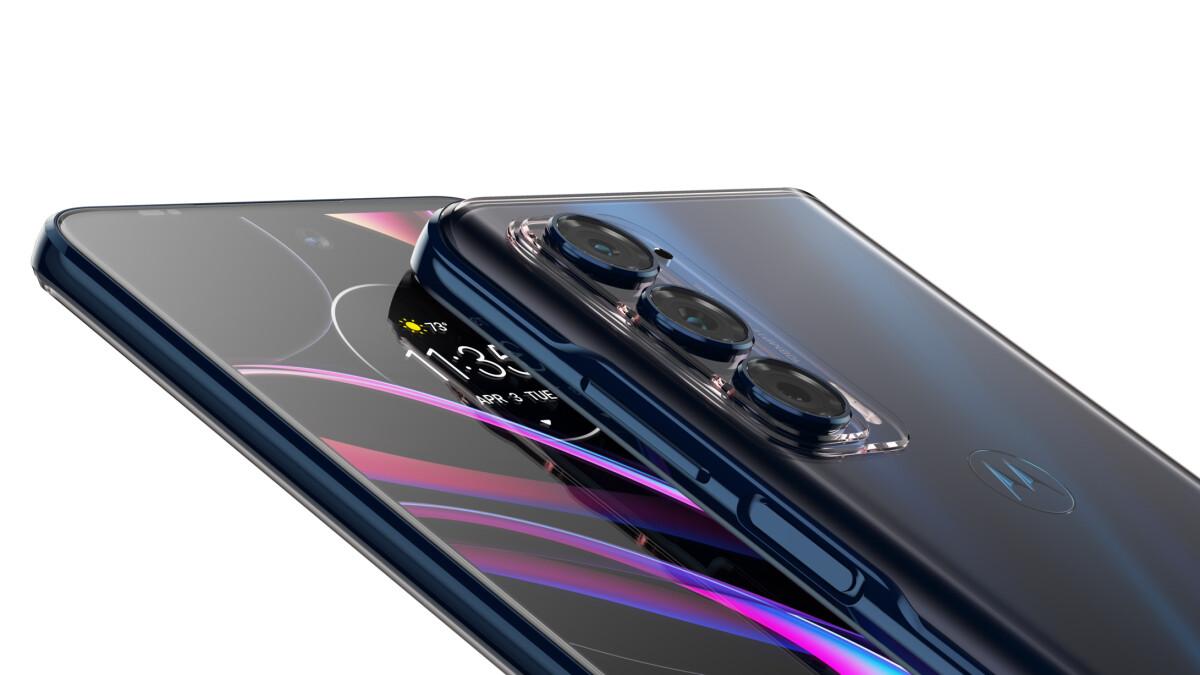 The phone is completed with a 5,000 mAh battery with 30 W fast charging support and launches the ‘Ready for PC’ function, which allows you to share the phone’s 5G network with your computer, share files and use the selfie camera as a webcam . It also has Bluetooh 5.1, dual band Wi-fi and NFC to be able to make payments with the phone.

Will it arrive in Spain?

The Motorola Edge (2021) is priced at $ 699.99 (approximately 650 euros) for the 8GB / 256GB model, the only one currently on sale. It can be purchased in the North American country from August 23 through Amazon, Motorola’s official website and other associated retailers with a quite succulent discount, which is around $ 200.

Regarding the arrival in Spain of this smartphone, we have nothing clear since the brand presented just a few weeks ago the new Motorola Edge 20 that are really called to succeed the original Edge. It is likely that this mobile will be silently replaced by this new model but for now we cannot confirm it 100%.