The launch of the iPhone 14 series has not been as successful as Apple thought. Sales have not finished curdling and the enormous plague of errors that iOS 16 has brought with it is weighing down the user experience. However, the new update of the operating system aims to put an end to the annoying bugs that the smartphones of the American brand are suffering.

Apple has started the deployment of the iOS 16.0.3 version and it is available for all those iPhones that have reached the market since 2018 inclusive. The patch brings with it a series of fixes for mobiles, but, above all, they are focused on the critical problems of the iPhone 14 Pro and Pro Max. Two models that have run into various drawbacks throughout their launch, such as an annoying camera vibration when taking photos, in addition to the delay of incoming calls and notifications. 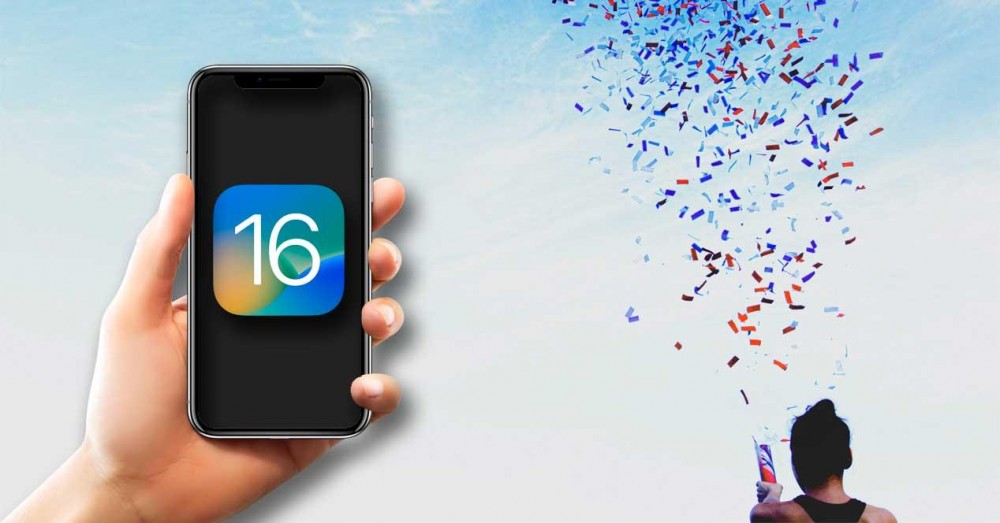 The Cupertino company does not usually take too long to put an end to the problems suffered by users once they are notified. This iOS 16.0.3 system update is proof of this, since it puts an end to several of the bugs that the community has reported and that we have already talked about on other occasions, such as low volume when answering calls from CarPlay. 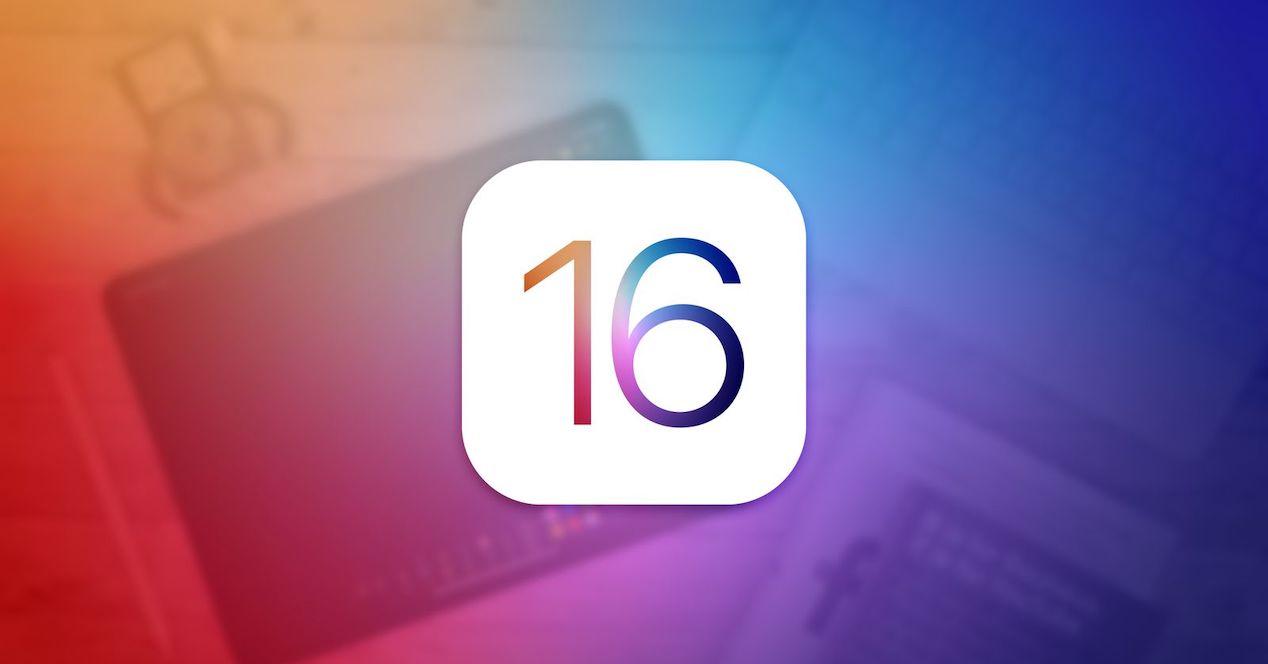 On the other hand, this new version of iOS fixes the bug that caused a slowdown when switching between camera types on the iPhone 14 Pro and 14 Pro Max. Anyway, here is a list of the most important bugs of these models that this patch fixes:

The iOS 16.0.3 update is now available for download on all devices that previously supported iOS 16. This includes from the iPhone 8 generation to the iPhone 14 family, passing through the iPhone X series. In addition, it is also available for the second and third generation iPhone SE versions.

How to update your iPhone

The procedure to update your iPhone 14 Pro and say goodbye to problems is not a mystery. In fact, we have already explained it to you on previous occasions, but just in case there is someone who is clueless, we are going to present the steps below again so that you know how it works: 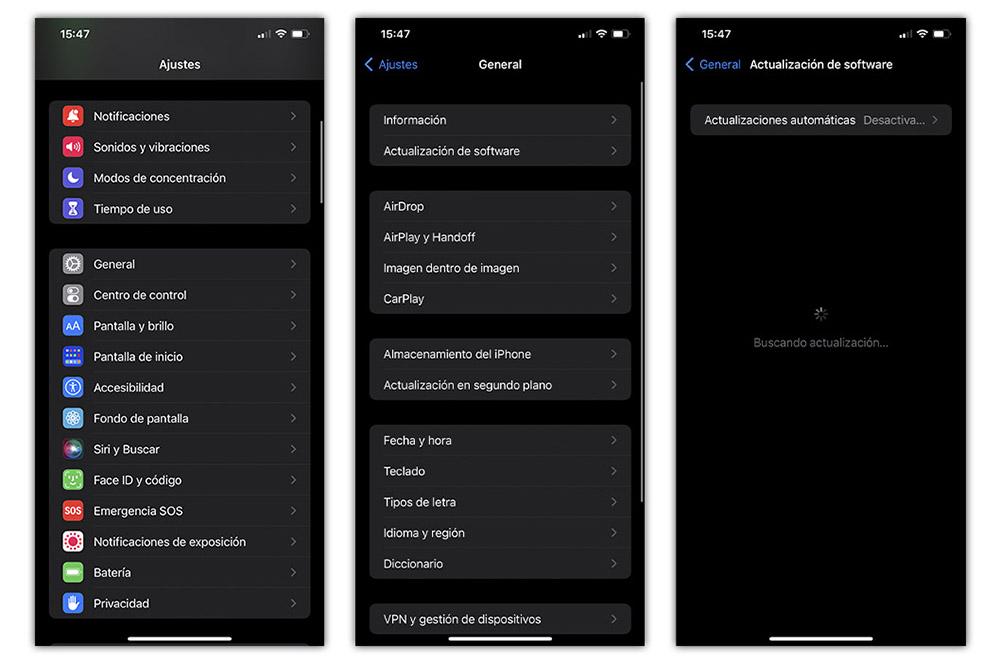 At the top, you can activate automatic updates so that the smartphone performs the process on its own. In this way you will instantly receive a notification warning about an available version and you will not miss anything important. Now all that remains is to wait for the estimated time to end and restart the iPhone to make the changes effective.