When we install Windows 10 from scratch on a PC, Microsoft itself includes a number of built-in UWP applications. The objective of these is none other than to facilitate our work in the operating system from the first minute. Among the programs that we find here, one of the best known is that of Correo, although it does not have much acceptance for that.

Microsoft initially argues that these programs that we are talking about are integrated to facilitate getting started in Windows . However, a good number of users consider that these apps are nothing more than a wasted and wasted space on the PC. Thus, when they install Windows, they discard the use of all of it to download and use their usual programs. But the Redmond, despite criticism in this regard, do not give up. As we mentioned before, one of the best known is the so-called Mail . Mail is a buggy UWP app

In fact, it is in this that we are going to focus on these same lines. As you know, by default Windows 10 comes with an app called Mail built in. On paper it should become the most suitable email client for most users of the operating system. Therefore, it was created to compete face to face with other proposals such as Mozilla Thunderbird , Outlook, etc.

However, in practice, the Windows 10 Mail application leaves much to be desired. By this we mean, not only issues related to its functions, but also in terms of performance, stability and reliability. 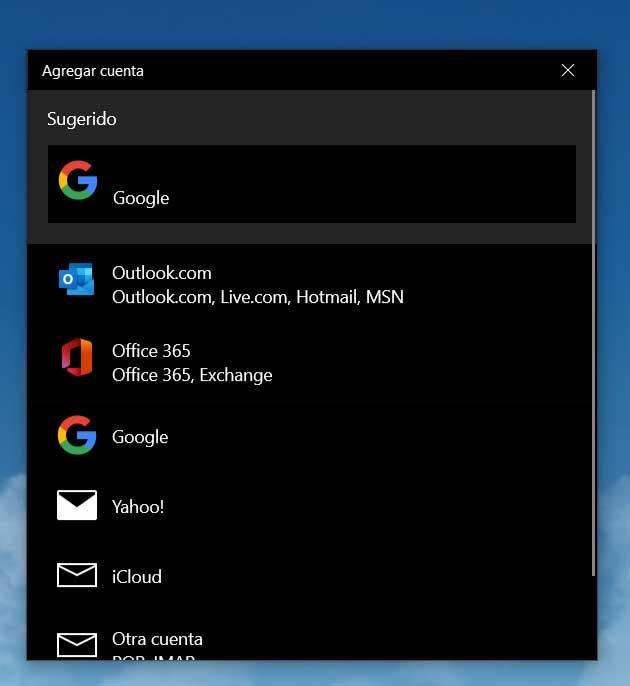 That is why, in reality, Mail users find an email manager that is too slow on many occasions. It also has more bugs than desired as it does not retrieve new emails, even if this is something that we check manually and there are new messages. So, in the long term, Outlook and Thunderbird remain the best options in this regard for many in Windows 10. To all this we can add that Mozilla’s proposal is offered completely free of charge. Therefore, it could be said that it is an alternative that can hardly be rejected.

What we would like to see in the Microsoft email app

A Reddit user recently created and posted a concept that improves the appearance of the Mail app . It ensures that thanks to a more minimalist design and much less ornate than the original, it would improve its appearance and operation substantially. Therefore we could say that this redesign of the Mail app looks better and it could be said that many would opt for its regular use. It could also be said that due to this minimalist simplicity, some might wonder if working with several accounts at the same time would be possible. 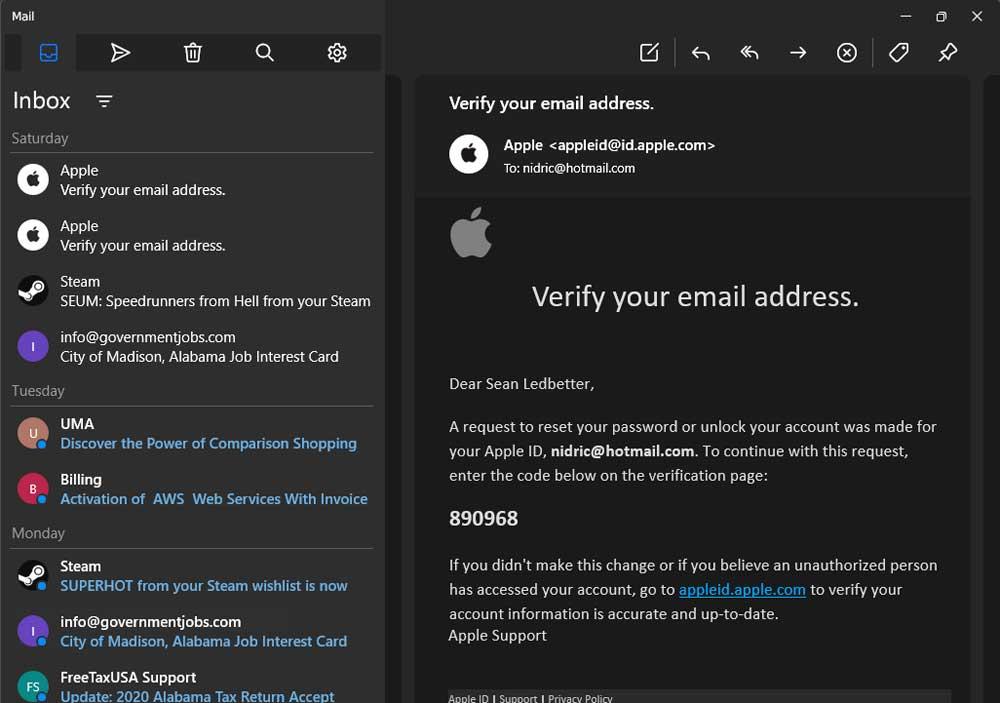 But the same happens with the original Windows 10 Mail account, which although it was designed for that purpose, its functionality here leaves much to be desired. But without a doubt this concept that we are talking about in these lines, has a more affordable and understandable design and structure. With everything and with this, something we must know is that the operating system is about to receive a new important update. But despite the little use and acceptance of this app that we are talking about, no big change will be included for it.