The Motorola Edge 20 Lite is the smallest of the new family of phones launched in September 2021 by Lenovo, owner of the firm. It offers amazing 5G speed with an advanced camera system at a very competitive price.

Users will be able to take incredibly sharp photos with the 108 MP main sensor or unleash their creativity with the ultra wide angle and Macro Vision. The entertainment experience is enhanced by the same 6.7 ″ OLED screen that makes an appearance in the highest models of the family and is powered by a low-power MediaTek chipset, which allows you to play games, take photos and much more without affecting the Battery.

It is sold in a single memory configuration and its technical sheet hides some more surprises such as its large battery with fast charge and Android 11 as the operating system. 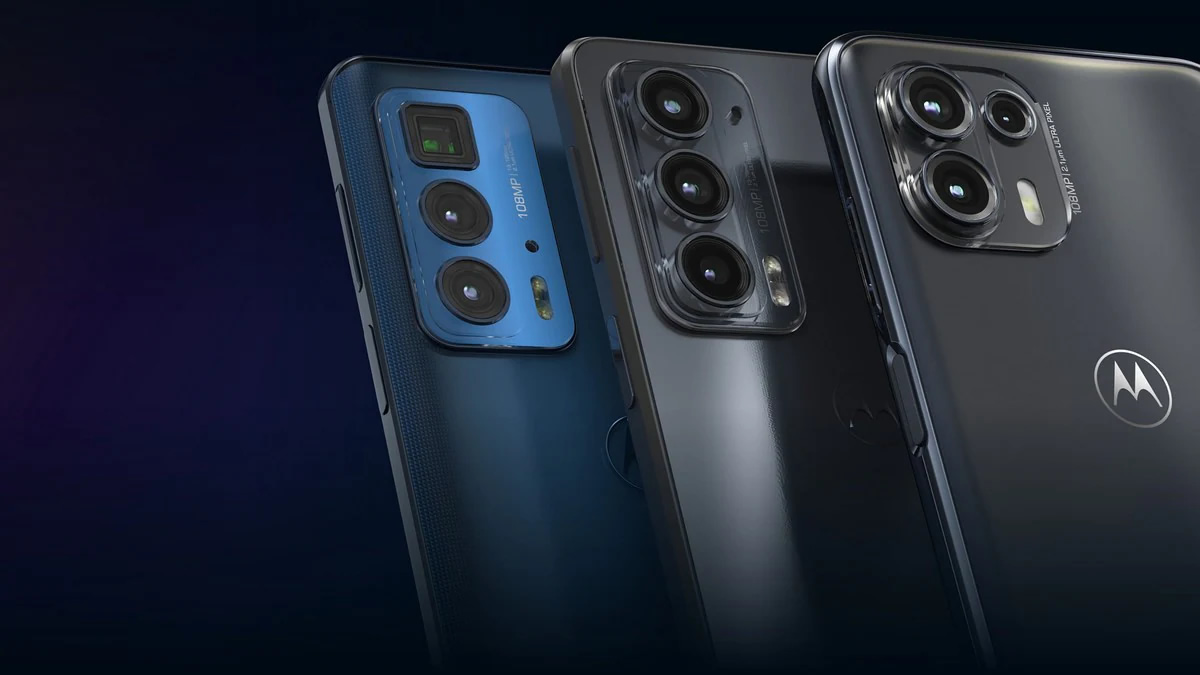 The brand’s 5G phone is a lightweight smartphone that prides itself on its screen, processor, camera, and even battery. Where its siblings lose their charm when it comes to power, here comes the Edge 20 Lite and proves to be a winner when it comes to offering autonomy and fast charging. But of course, to show it off at a lower price of 350 euros there are things to sacrifice.

One of the aspects that you will like the most about the mobile is its 6.7-inch OLED panel that is incredible to represent photos and videos with pure blacks and exceptional quality colors. Since the budget is relatively low compared to the other models, it only has a 90Hz refresh rate, but that’s not a bad thing.

When we say that it is a light mobile it is because, despite the size of the screen, it only weighs 185 g and is 8.3 mm thick. Also, there is no problem if the smartphone gets wet on rainy days due to its water-repellent design.

While the other two phones in the Edge 20 family come with a Qualcomm Snapdragon CPU, the Edge 20 Lite has a 7nm MediaTek Dimensity 720 5G chipset. It works at a maximum clock speed of 2.0 GHz, which is quite acceptable for running your games. Also, the presence of the Mali-G57 MC3 graphics unit is certainly a good option in this budget.

A combination of 8GB of RAM and 128GB of storage is enough to download a lot of videos, apps, or music. And if you still think that storage is low, you have the option to expand it through the microSD card slot.

There is a 108 MP triple camera that is unique to this series of phones. While it’s unclear whether or not OIS technology exists, you can be sure you’ll get amazing photos with great detail. The secondary cameras include an 8 MP ultra-wide-angle sensor and a 2 MP depth sensor designed so you can show off your portraits. 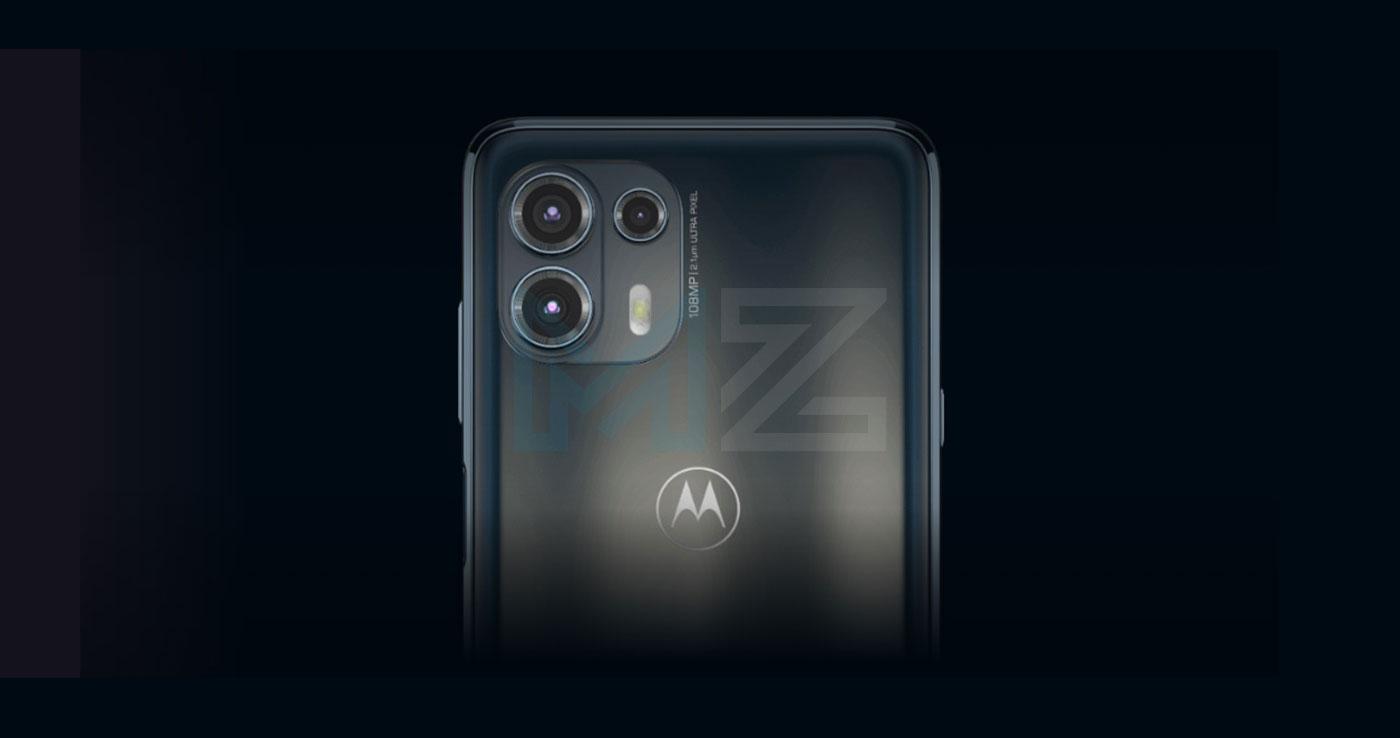 It may not have OIS technology, but an EIS is activated when recording videos to stabilize the scene by software. In this sense, the brand is offering 4k videos with its main camera, which is great for a mobile in this price range. Finding this camera would be difficult on any phone under $ 400.

Front-facing camera features include an 8-megapixel selfie camera with which to generate decent but not perfect selfies. It also records video in Full HD.

On the other hand, the same 32 MP selfie camera of its older brothers is also here, leaving an almost identical front in the 3 Motorola Edge 20. It offers HDR images in any condition and records video in Full HD.

The brand’s 5G smartphone features a 5000 mAh Li-Po battery, outperforming the other two phones in the Edge 20 series. You can go a whole day on a single charge as long as you don’t have the screen constantly on. When you have to plug the mobile into the power, you can use the 30W fast charger included in the box to enjoy a TurboPower system, which will only take 50 minutes to fully charge the battery.

The best and worst of Motorola’s mobile 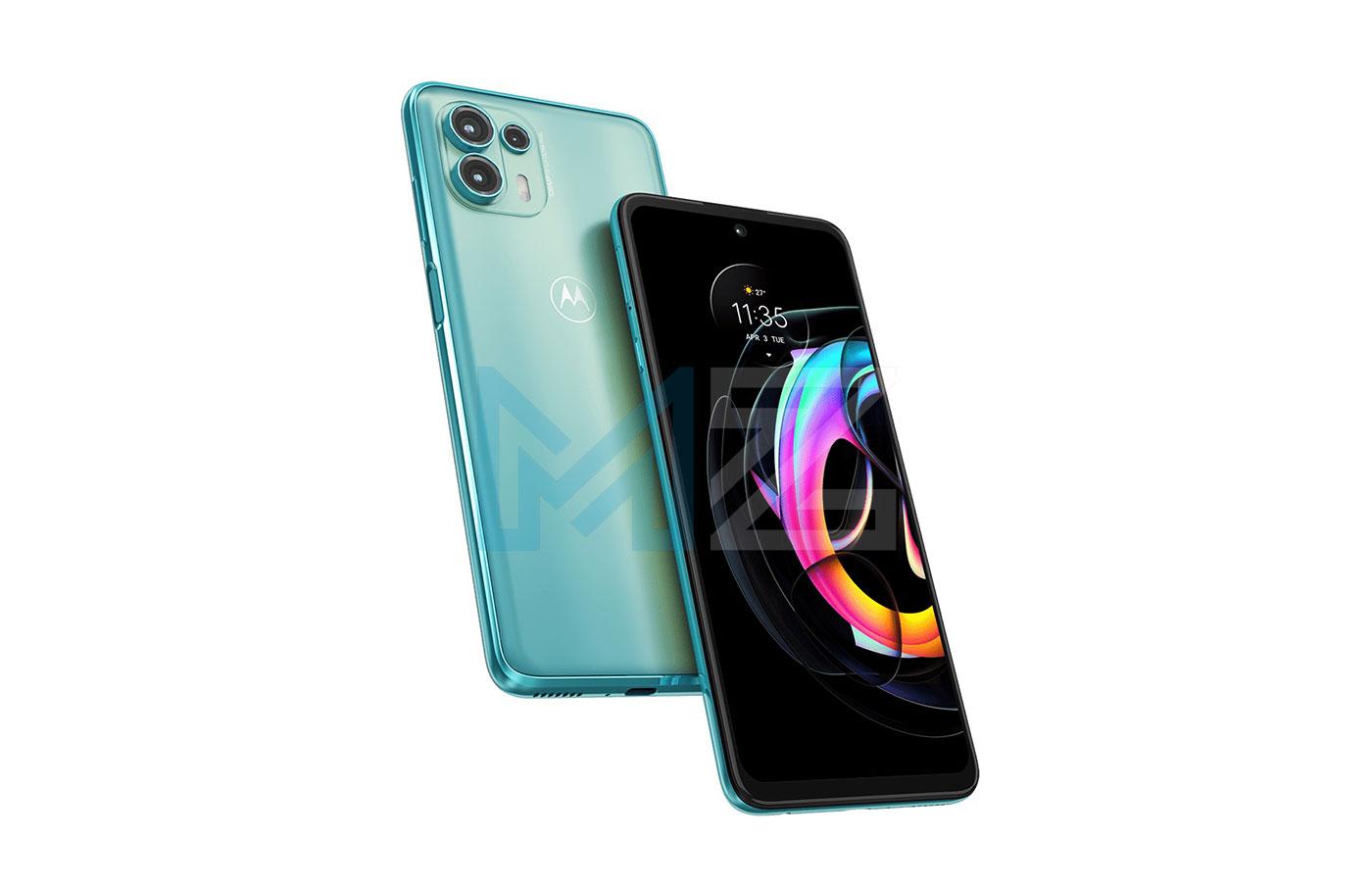 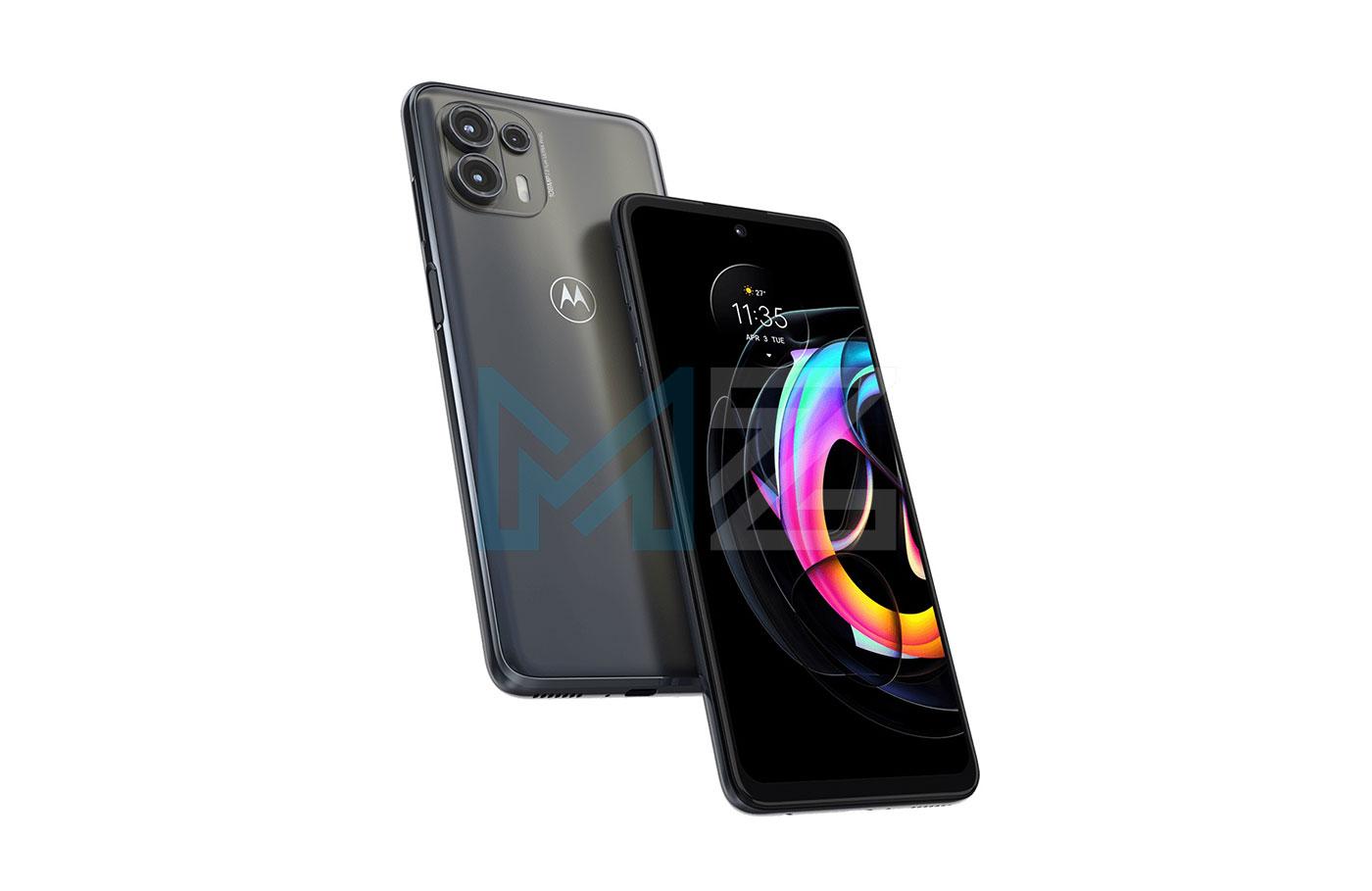 This new Motorola Edge 20 Lite is put on sale in our country, where it claims to be a great mid-range, in 2 colors: electric graphite and lagoon green with an initial sale price of 349.99.

It is the only price of the mobile since it is only sold in a version equipped with 8 GB of RAM and 128 GB of internal memory, as we said a few lines earlier.