For many years viruses were exclusively associated with our personal computers. But in the last decade these have become precisely that, in pocket computers, even more numerous than these. Something that has brought us all the good, but also the bad of these. And it is that there are several viruses circulating for our mobile that it is better never to cross.

That is why we want to review some of the most important, and especially the most recent, those that you are most likely to find, or that without realizing it are already on your mobile. 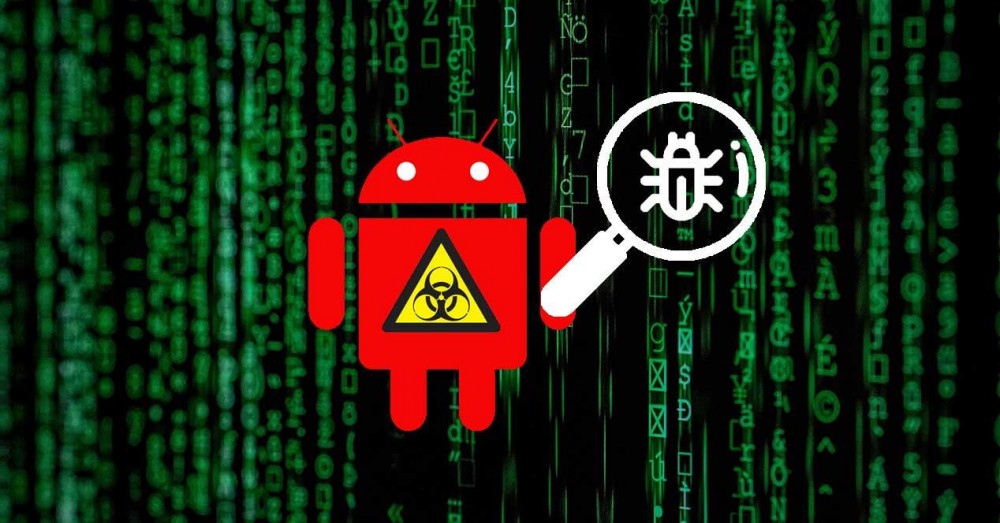 Joker, the most feared

This is another virus that comes to us in waves, since its creators usually launch it like this to be more harmful over time, reaching more users. This year we have seen it arrive focused on different mobiles from certain manufacturers. It usually sneaks into app stores, such as the Play Store or Huawei‘s own AppGallery. 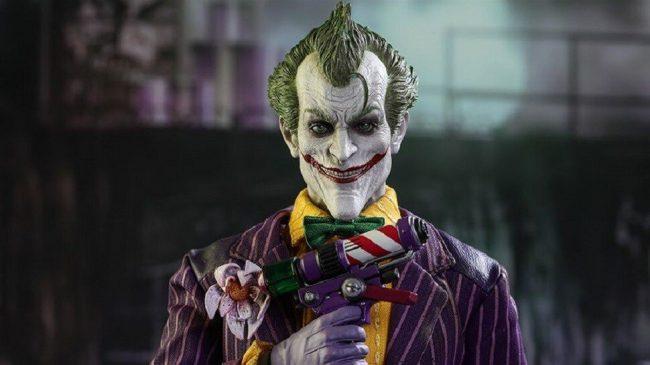 When this is introduced into mobile phones, it subscribes the victims to premium services with high rates, all in the background, something that affects the performance of the mobile, and without us noticing it, until the very inflated bill from our operator arrives. The average number of services you subscribe to is up to five.

FluBot, one of the most dangerous for your pocket

This virus has been current for many months, because we have seen it appear in different waves, and every several months it is usually the focus of current affairs due to the havoc it generates on millions of mobile phones . And very importantly, it has affected many Spanish users, so you have to be especially attentive to it. 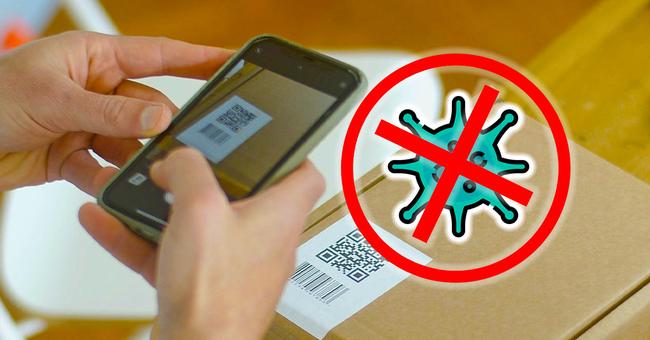 FluBot is a virus or malware that has affected mostly Spanish users, and that basically gets into our phones using Phishing techniques. Hackers send us SMS impersonating other large companies and through them lead us to malicious links that download this malware onto our phone. Once installed on our mobile, hackers can access our bank accounts and empty them if necessary before we realize it.

Vultur records what you do on your mobile

This is another of the most dangerous in 2021, since it has been detected active in the tales of thousands of mobiles around the planet, also in Spain. Basically what this malware does is record the screen of our phone , in such a way that it can easily access secret data about our activity, such as passwords and credentials of all kinds. 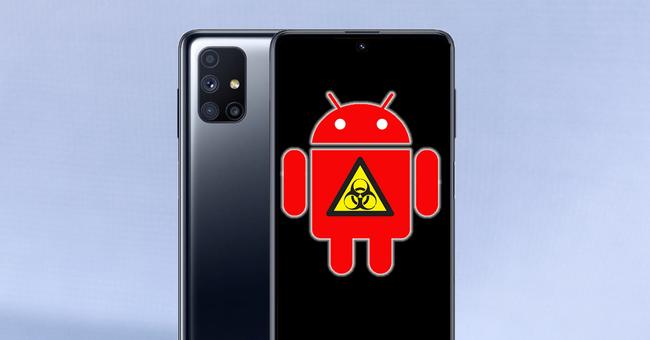 Logically, we will not even find out that they are recording us, and when we do it it will surely be late, since the hackers will have used all that information not only to empty accounts, but to impersonate us on social networks and who knows if they extort us with it.

BRATA, an app scanner that steals your data

This virus has also been seen this year on our phones, and it is basically an app that pretends to be an app within the Play Store , but as you can imagine, it is not within it, but rather pretends to belong to it. Basically it is one of those viruses that appear in our browser under the guise of a false notification, which warns us that we have a pending update. 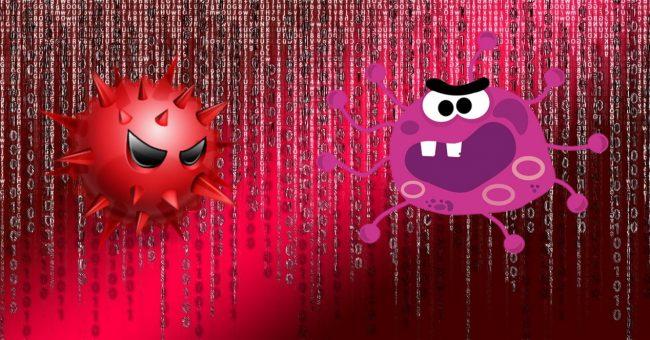 If we access, we will be lost, since it will induce us to give permissions to the accessibility of the phone , if we give them we will already be infected, and we will begin to notice it in the mobile resources. From there you can steal the data from the lock screen, for example our PIN, the key to enter the rest of the phone. You can also record and capture our screen, with all that that implies.