Not all updates are as fast as we would like and that can cause some confusion. There are many Xiaomi smartphones that have been updated to MIUI 12.5 in recent months and although the news has come to let us know how some mid-range or entry-level range received their share of the latest version, this has not always ended up happening as we wanted.

Either because at first the update was only released in China and it has not yet arrived in Spain, or if Xiaomi had to withdraw it for some problem, these are the phones that will receive the latest from MIUI 12 in the coming weeks. Now that the deployment of said version has been officially closed and work is being done on MIUI 13, the forgotten updates are being polished so that we can enjoy the renewed version where it has not been fully implemented. Through social networks and Xiaomi forums, there are users who have left their concern because their smartphone does not show the update to MIUI 12.5 . No matter how many of us go into the settings and try to search for it manually or even use the tricks to update MIUI before, it becomes impossible not to find the new firmware for these smartphones that we share with you. However, we should not get upset, it is something that falls within the foreseeable. 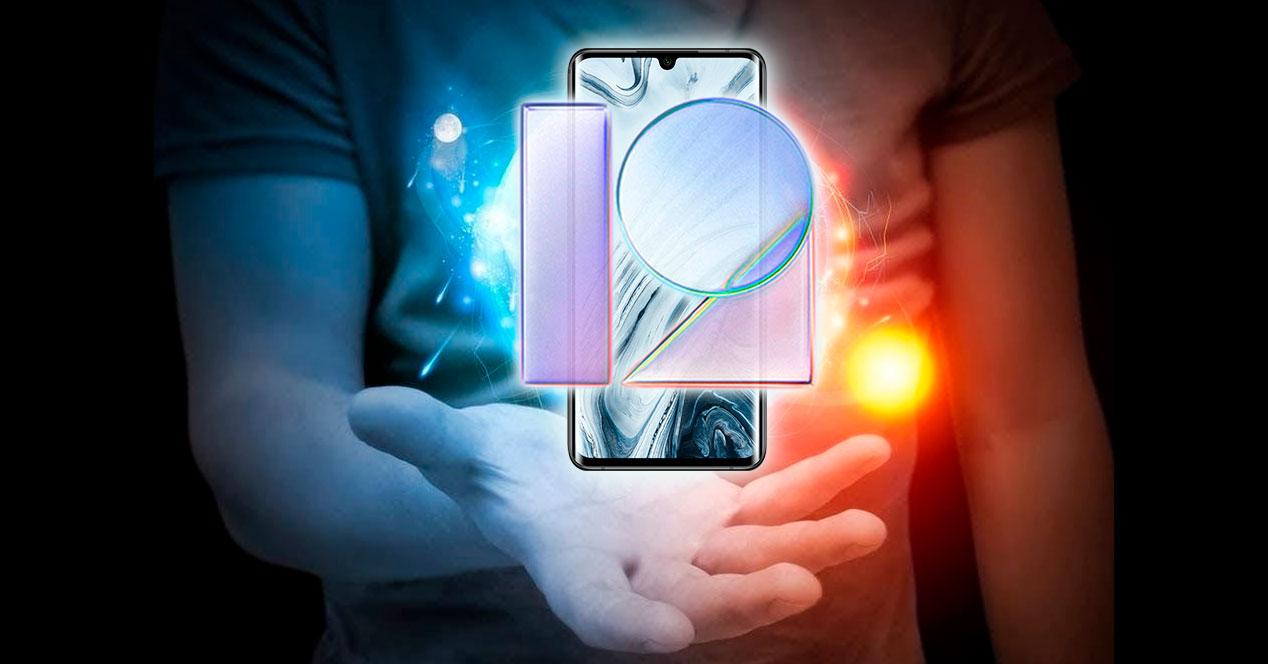 In some cases, such as the Redmi Note 8 and 8T model, these had just been released and it may still take a few days to reach our model number. Xiaomi opens the updates little by little so as not to saturate the service from which it shares the OTA updates. In other cases, such as the Redmi 7A, the update was stalled due to problems in China and it was not until the end of 2021 that it really arrived in Spain, as is the case with the Poco M3.

Therefore, if we have one of these smartphones in hand, we should not lose hope, our smartphone will be updated even if it takes a few more days to come true.

And what about MIUI 12.5 Enhanced Edition?

Also, we cannot forget that MIUI 12.5 is not the only performance that is closing. In the panorama of Xiaomi mobiles , especially the best equipped, we also have to keep in mind the improved version called Enhanced Edition. This makes other smartphones have to be vigilant, because your Xiaomi smartphone can further improve its performance, battery and in general how it works when the final update arrives. These are the lucky ones who are still updating: 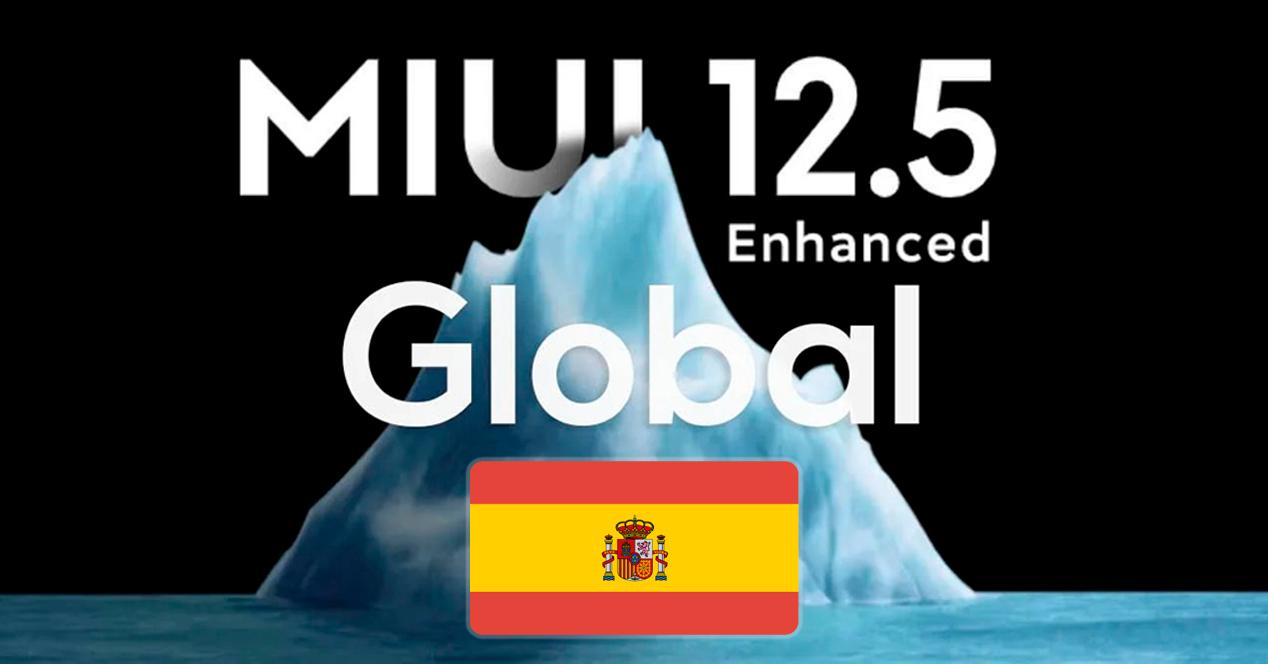 Among them are the Lite models, which received the update recently and is still rolling out. Along with them, the Redmi Note 9 Pro, the most advanced of the mid-range, has also just started receiving MIUI 12.5 EE, so it will take a few days or weeks to appear on mobile phones in Spain. Along with them, the Xiaomi Mi 10T, who were the great forgotten, but who are also lucky enough to be part of the chosen ones.