Although they are units of measurement that we use very frequently, many users are still unaware that the Megabit (Mb) is different, in quantity, from the Megabyte (MB) . Both units of measure are used for data, but the use and purpose of each is different. For this reason, we are going to explain when they are used.

But before we get into the flour, we need to know the difference between bit(b) and byte(B). The bit (b) is the minimum unit of information that is represented as “0” or “1”, which in the end, is the basic language of computers. A byte (B) is a unit of measure that represents 8 bits. It is used for the representation of storage capacity or memory of a device. 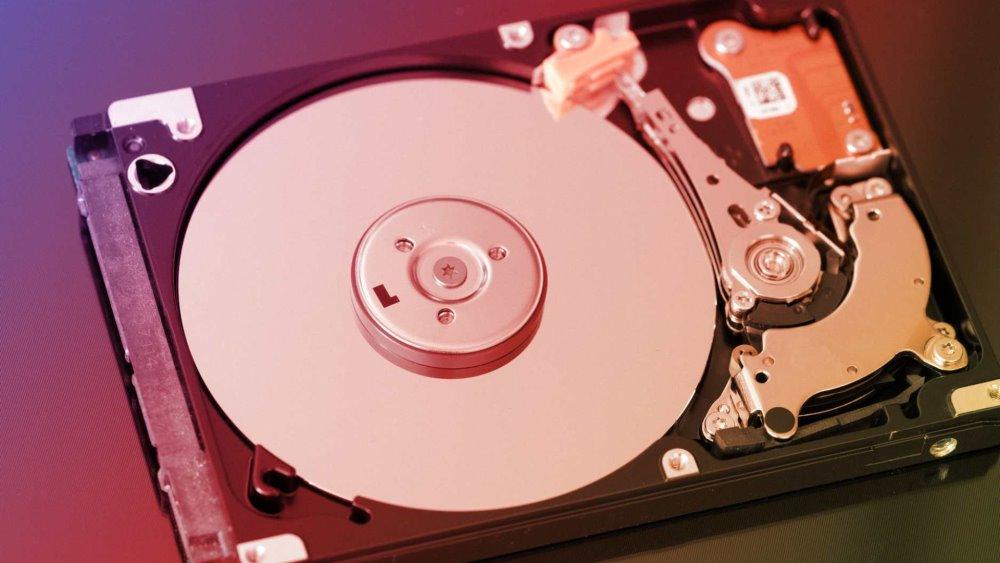 When is each unit of measure used?

Well, we are clear on what the basic units of measurement are, but for quite different purposes. Now we have to distinguish when using the Megabit (Mb) and the Megabyte (MB).

The interesting thing is that this unit of measurement has different uses. The Megabyte (MB) is used to describe the size of a file , the size of the storage unit and for the volume of data that we can download.

We will explain each of these cases: 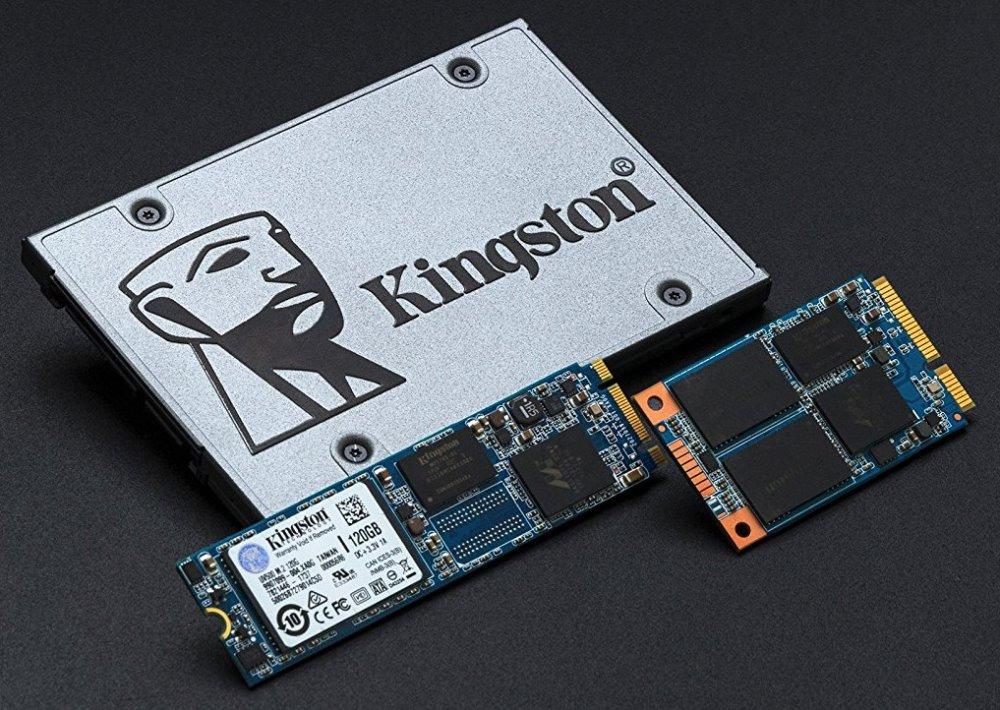 Although the term is very similar both in name and abbreviation, what they indicate is something else. Megabits (MB) are used to describe bandwidth and speed . It is usually expressed in Megabits per second (Mbps | Mb/s). This phenomenon is similar to light years, which do not measure speed, but time.

The Megabits (Mb) value is used in the following cases: 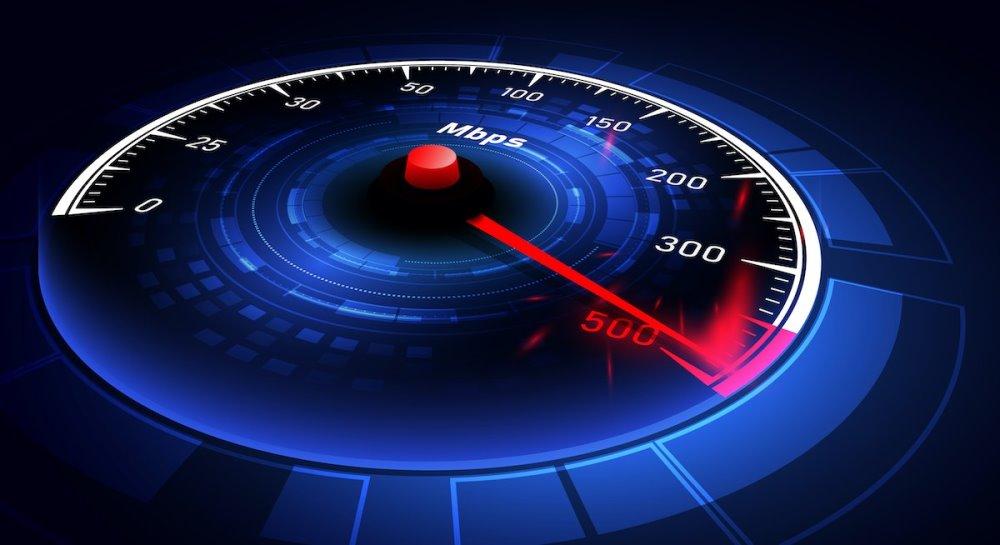 A fairly common mistake is to think that when we talk about units in Bytes, the ratio is 1000. This confusion is quite common and leads us astray, especially in the capacity of hard drives. The correct relation is the following:

Something normal when we buy a storage unit (it does not matter SSD, HDD or any other) is that the marked capacity is not the same as that indicated by Windows. If our SSD is 1 TB , Windows will actually detect that it is 931.32 GB . How is it possible? The mathematical explanation is as follows:

The trick is that the capacity is indicated in decimal (base 10), while Windows reads it in binary (base 2), hence the difference.