One of the components in which more detail must be put are the processors . These are responsible for providing the phone with a higher or lower performance , so if you want to be able to run any kind of application in perfect condition, you should resort to the latest generation. Among the different brands that you can find today, there are two main ones that dominate the telephony market to a greater extent. These are MediaTek and Qualcomm . The former company has tried to keep up with the latter for quite some time, but today that line is more blurred due to the progress the Chinese company has made. For this reason, many users wonder if there is a MediaTek processor that surpasses the Snapdragon 888.

The Taiwan-based brand has been trying to close on Qualcomm’s heels in terms of quality. However, with the launch of one of its most powerful processors it seems that it has started to keep pace with its competitor. 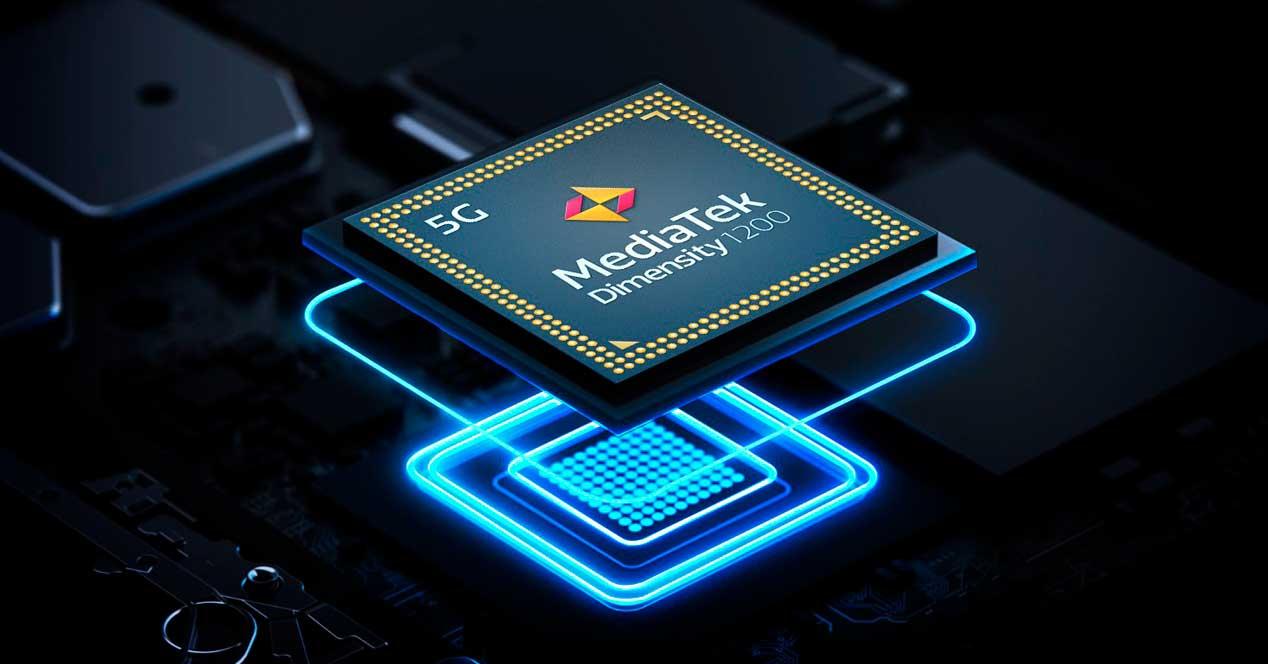 The MediaTek Dimensity 1200 is a high-end chip capable of offering the necessary power to run the game and application you want with optimal quality . It can be found on recent devices like the Xiaomi 11T. This CPU has been confirmed to be on par with the Snapdragon 865, but can it handle the latest one?

In terms of performance, it is difficult to make a verdict without having tried two devices that have a MediaTek Dimensity 1200 and a Snapdragon 888 respectively. So we will stick to your specifications.

On the one hand, the CPU designed by the Chinese firm enjoys a speed 8.67% higher than its competitor, as well as a faster RAM memory with 1066 MHz more. In addition, it makes use of HMP , this property allows it to use all its cores or only one depending on the task, which helps to better supply the battery. Finally, it has AES , a technology that serves to accelerate encryption and decryption. 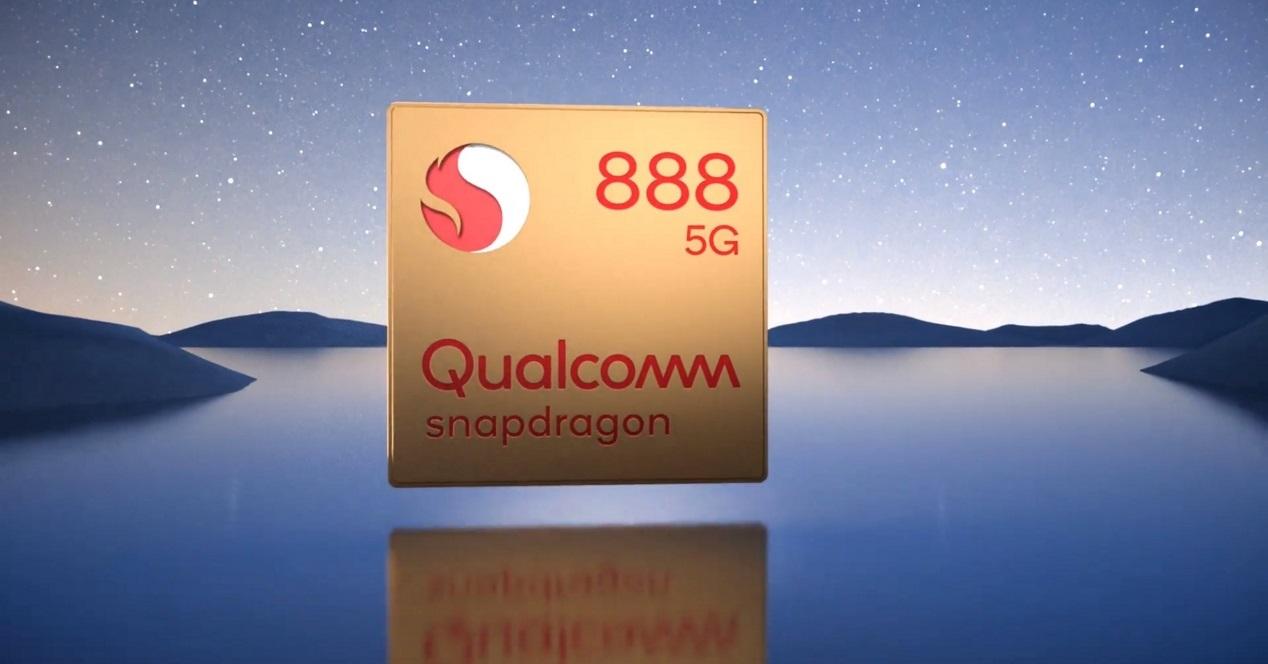 In the case of the Snapdragon 888 you can also see certain properties that stand out above its rival, such as, for example, a smaller size of semiconductors that guarantee better performance and lower consumption. Also, its file download speed is almost 3000 MBits / s faster . This processor is more intended to enjoy video games with superior quality. 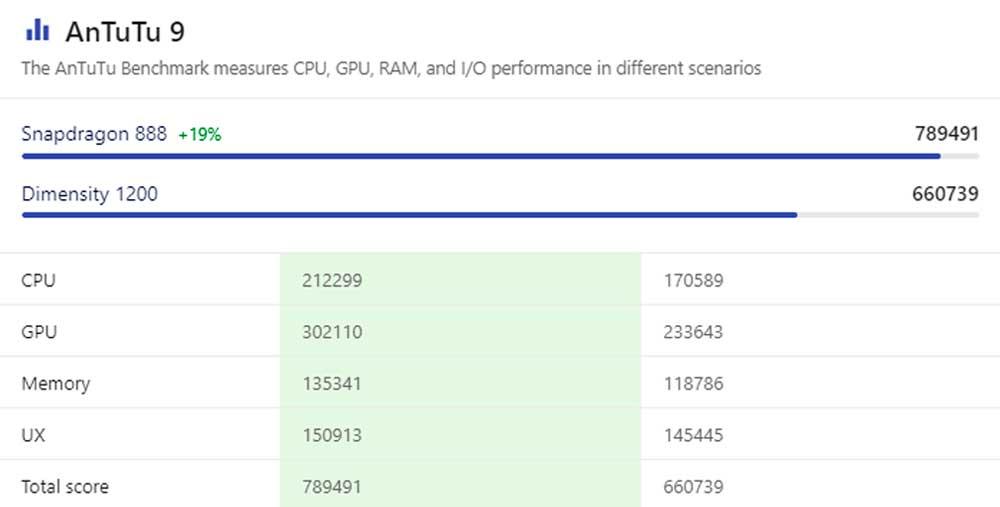 A priori it may seem like a technical draw, since each one has its strengths and weaknesses. Although, if we look at its Antutu Benchmarks we will see that the CPU manufactured by Qualcomm beat the Dimensity 1200 with a score of 789,491 , which has a rating of 660,739. Which would be a fairly clear indication that it is not capable of surpassing its competitor, but, equally, it is a highly recommended processor given the low price of the mobiles that have it compared to those that have a Snapdragon 888 integrated.