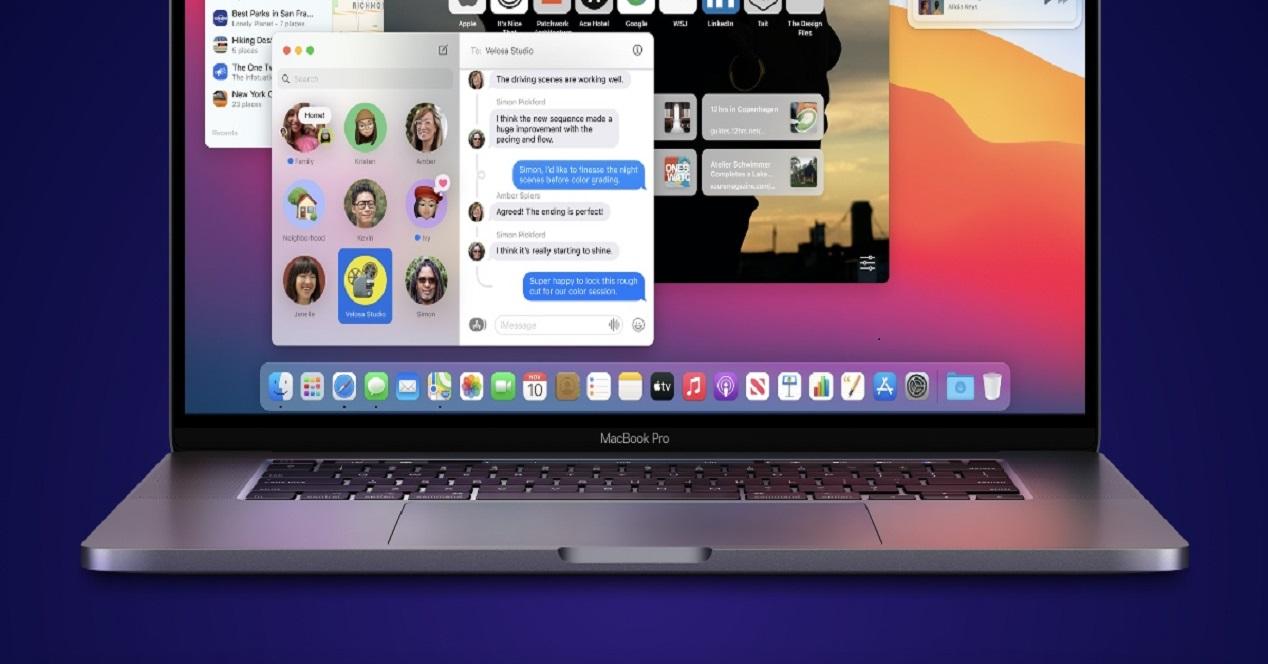 To everyone’s surprise, Apple released a new version of macOS Big Sur yesterday, 11.5.2. We are not talking about a new beta for Monterey, but an update that tries to polish the bugs that have been reported in Big Sur. This is something that is unusual as we commented seeing how close the final version of Monterey is already scheduled for the fall season according to the information.

In general, when this update is installed, which has a considerable weight, you will not notice any apparent difference. The goal of this update is simply to fix a number of bugs that were present in the previous version. It is known to all that Big Sur has not been an operating system that has worked really well. Many users have registered important bugs that prevented them from enjoying the macOS experience.

It is for all this that it is advisable to update as soon as possible to this latest version, following the path System Preferences> Software update . But if you are curious to know the errors that have been fixed in this version, the truth is that you cannot know. Although Apple normally attaches a support document with all the bugs that have been resolved, this time it has not been. They have only been limited to informing that they have been corrected in a general way without specifying anything at all. In our experience, after installing and testing this new version for a few hours, hardly any changes are noticed. The only thing that could be detected is that a strange bug that was present in the Safari history has disappeared. But otherwise it is still a generation of operating system that is quite lacking when it comes to performance.

The arrival of macOS Monterey is coming

Right now these minor updates go unnoticed. We are a few weeks away from attending the launch of macOS Monterey which is currently in a beta process so that all the functionalities it presents can be tested. A few days ago a new beta was launched that explored correcting all the bugs that have been reported by developers and beta testers.

All of this suggests that it is highly unlikely that we will see the launch of macOS 11.6. What cannot be ruled out obviously is that there are new minor updates like this one that we are reporting in this article. This is because until Monterey is released, major security issues or bugs may appear that make the devices unusable. Given these facts, the company may be forced to launch a hypothetical update that is macOS 11.5.3. But this is all something that will depend on when Monterey ends up launching. If we look back, the first version of Big Sur was delayed considerably due to performance having to extend macOS 10.10, and it is something that can happen this year as well.