The connection to the local network via network cable is the most recommended way to connect with the minimum possible latency, the maximum speed and the greatest stability. Although there are other methods to connect to the local network or the Internet such as Wi-Fi or using PLC devices, connecting with a network cable from our computer’s Ethernet network card to the router is the best way to achieve the maximum possible speed. . Today in this article we are going to show you when you should buy another Ethernet network card for your PC, whether you have problems with it or not.

If you have problems with your card Generally, Ethernet network cards do not usually cause problems, neither high latency, low performance, nor connection instability. However, we could find ourselves in some scenarios where we can have problems, mainly due to the drivers. Next, you have the most common errors that we can find in a network card.

Most operating systems recognize the network card and install the default drivers which work fine, or so it is assumed. Although it is not something very common, it may be the case that a network card works well with a basic use of the connection, but later when we download the maximum from the Internet line, this connection may be cut. If we have updated the version of the operating system, these drivers may be different and newer ones may be installed, however, precisely these drivers are the problematic ones. If our network card is very old, it probably no longer has support for new versions of drivers, and we will have to buy a new one for our PC that we have just updated the operating system.

If we are using the Windows operating system with our Realtek Ethernet network card, and we decide to use this computer to use it as a firewall in our house by installing pfSense or similar, you should know that pfSense will recognize the Realtek network card and install the drivers automatically. However, it is well known that the FreeBSD operating system has problems with network cards with a Realtek chipset, so the operation will not be entirely good, and there may be random connection cuts. In these cases, we must make sure that the new operating system is perfectly compatible with our network card, and read comments on the Internet where users tell about their user experience. In the example above, the best you can do is to use an Intel chipset network card for use with FreeBSD, these cards do not give problems with pfSense or other BSD based systems.

If you don’t have problems

If you do not have problems with your network card, but you want to change it, it is probably because you need a higher connection speed to the local network. Today most network cards are Gigabit Ethernet, however, the new motherboards are already beginning to incorporate 2.5G Multigigabit connectivity, so it is a very favorable point. If you have a computer that is more than 2 or 3 years old, you probably don’t have this type of connectivity unless your motherboard is very high-end and does have this connectivity. In these cases, what you should do is add a Multigigabit network card via PCI-express, to set up a 10G network at home . 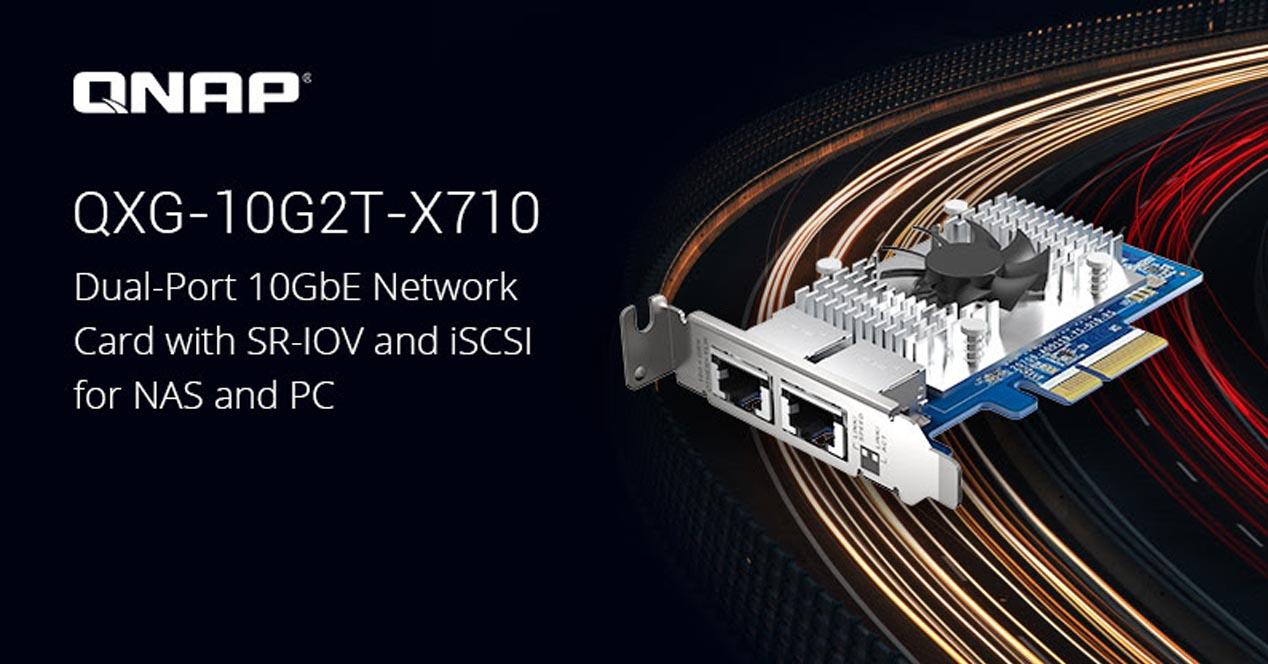 Today a 10G Multigigabit network card is around €100, the most recommended card is the ASUS XG-C100C , a model with a port and a really competitive price that works really well. We in this article use this network card for all the tests with Multigigabit equipment, and its operation is simply perfect, so we recommend its purchase. There are also other cards that are 2.5G Multigigabit that are cheaper, but taking into account the difference in price, we believe that it is better that you buy the 10GBASE-T Multigigabit model directly so as not to have any bottleneck in the local network.

As you have seen, there are mainly two reasons to change a network card: problems with the drivers and the operating system, or you want to update the network card for a faster one.