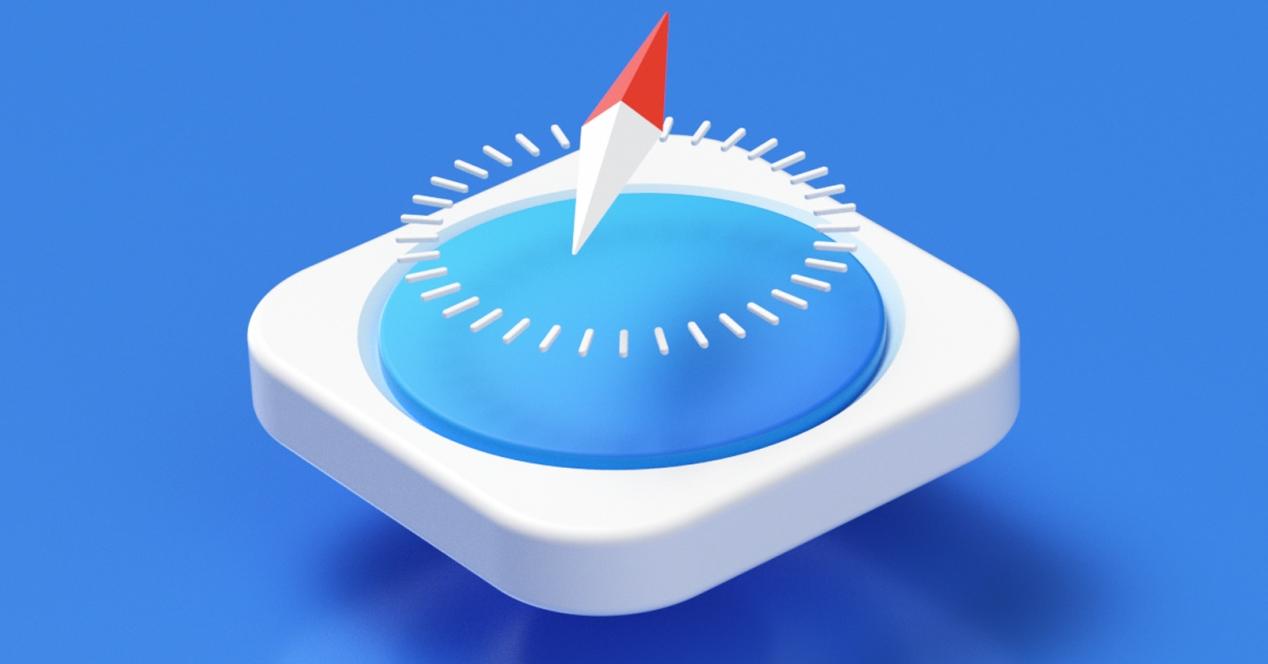 Among all the novelties of macOS Monterey, the changes introduced in Safari, Apple‘s official browser, which now reaches its 15th version for company computers, stood out. And although if you install the beta of the aforementioned version of macOS you can try it, the truth is that it is not necessary. You can even try it while on macOS Catalina or Big Sur , since the browser also has beta and is very easy to install as we will tell you below.

The main novelties you will find

The Safari interface in macOS 12 Monterey represents one of the biggest changes in the recent history of the browser. Among the novelties that have been introduced, the possibility of finding ourselves with a much more minimalist navigation bar and with colors adapted to the background of the web page in question that is being visited stands out. The style in which the tabs are displayed has also varied, now being seen with a rounded frame that gives a certain style of modernity and adaptation to the rest of the macOS interface that has already undergone changes with the arrival of Big Sur. Of course, these tabs are seen in large size and not minimized as Apple intended, since in the macOS 12 betas it has been changing to adapt to the taste of users, since there was a lot of criticism for that change. Also in relation to these elements we find the groups of tabs . These allow that, with a single click, you can open different tabs depending on what you are going to do. For practical purposes this can be very useful for, for example, saving a series of web pages that you use while you work and that they open quickly just by choosing that group of tabs.

Risks of installing the beta and steps to follow

Something you should know is that, as in all beta, you will not be using a stable version. If you only install the browser it will not affect the rest of the operating system, but if you could find a specific bug in the browser that prevents you from enjoying a 100% satisfactory experience, since it is still being developed and polishing the errors and even the version final we cannot say that it is the most stable. In any case, it will be downloaded as a separate app and you can have the current version of Safari without problem by comparing it with the beta.

To do this you just have to click here , then going to an official Apple website where you must log in with your Apple ID and then download the latest beta of Safari 15. Once you download it you must install the file as if from a program more concerned and accept the terms and conditions. Then it will be as easy as opening the application and starting to see and take advantage of the changes made in the browser and all this from Catalina or Big Sur. When will it be officially released?

This version of the browser will be integrated into the first version of macOS 12 Monterey. According to Apple, this software version will be released in the fall . We can guess that iOS 15, iPadOS 15 and other new versions of the company’s software will arrive in September, although it is not so clear that the Mac will be launched at the same time. In fact, in recent years it has always been the last to be launched, having to go to October in the case of macOS Catalina in 2019 and to November with Big Sur in 2020. Therefore, it would take between 2 and 3 months for it to be officially launched.