Given that AMD no longer has its own factories for a long time, and given the solvency of Intel in this regard, there has been much speculation in recent times about the possibility of AMD contracting Intel to manufacture its AMD Ryzen processors , but to what extent? point this possibility would be feasible? We will analyze the consequences to be able to elucidate it.

Intel is one of the few manufacturers that doesn’t depend on TSMC, Samsung or others to make its own chips, and that gives it a huge competitive advantage over AMD in the PC processor arena. Thanks to this solvency, Intel would have the capacity to manufacture processors of other brands (at least theoretically), but enough to manufacture the processors of the competition? AMD Ryzen processors made by Intel, is it possible?

If we lived in a utopian world in which everyone was completely honest, theoretically yes, Intel could manufacture Ryzen processors for AMD without any problem, because they have plenty of manufacturing capacity and technology for it. The problem is that we do not live in a utopia, especially when we talk about the upper echelons as is the case, where rivals often go so far as not to progress as long as their rival does not either. 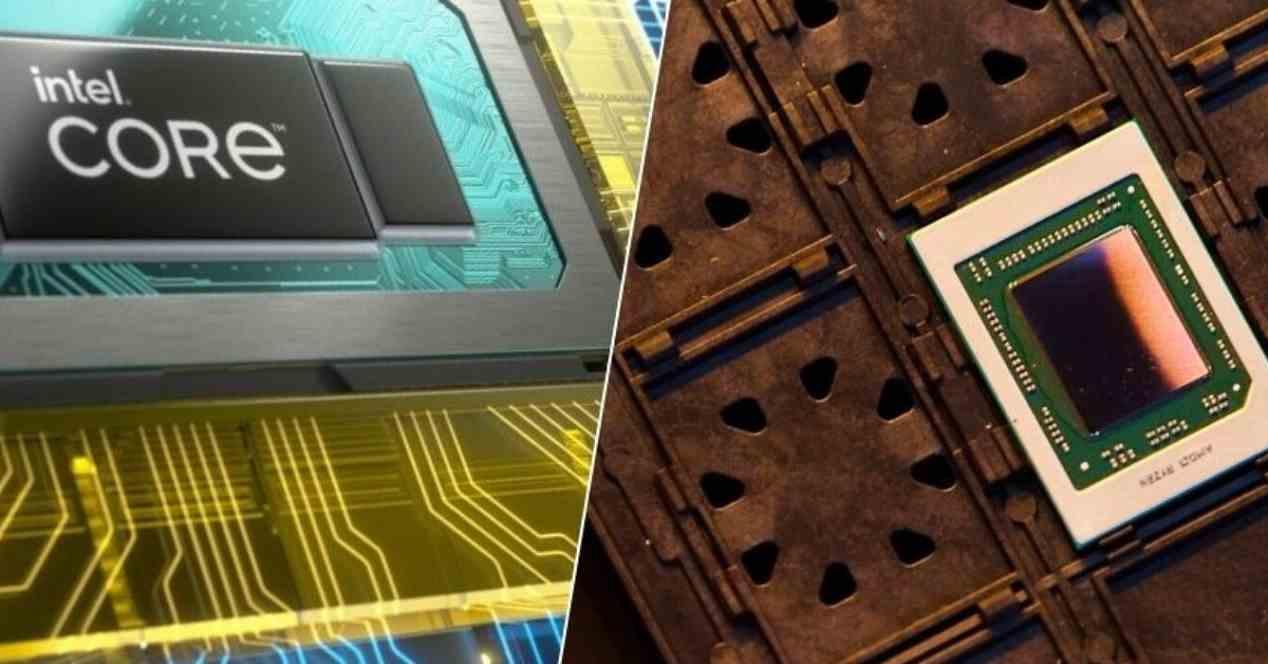 And it is that speaking of AMD and Intel is not usually conceived without a “vs” in between, since they are the two great competitors in the industry of processors for PC and server, even though historically they have had agreements so that one could use the technology of the other (we mean x86 and x64). However, let’s assume that Intel and AMD reach an agreement for those in blue to manufacture the next generation Ryzen processors, what conditions would it have to have?

To begin with, there should be total secrecy that guarantees AMD that Intel will not be able to adopt or use any of the technologies integrated into its Ryzen processors, something that, after all, could be carried out since although Intel would have access to these technologies, if the contract prevents them from using them, they could not benefit from it. Now, the bad part of this would be that Intel could take those technologies from AMD , modify them to make them their own, and then release them under their own brand, something that would be quite difficult to detect and report.

And this is, in our opinion, the main reason why AMD would not think of ordering the production of its processors from Intel, since it would be too high a risk and trust the honesty of its staunchest rival. doesn’t sound like a good idea (and we’re not saying Intel isn’t, but the risk is there). Going to the extreme, we could even think that the Intel production chain could suffer various “unprovoked accidental breakdowns” that would negatively affect the supply of AMD parts…

In short, Intel manufacturing AMD Ryzen processors is a real possibility, but to be honest, we don’t think it will end up becoming a reality because it would hardly be in AMD’s interest to put all that technology and responsibility in the hands of its direct rival.