Ubuntu is the best known Linux distro. This distro, developed by Canonical, is a perfect gateway for all those who have never been in contact with this free operating system. It is a clear system, easy to use, and very well optimized. We cannot deny that Ubuntu has many virtues and many strengths. However, because of Canonical, it has a serious problem: its update cycle. And therefore, if you are not careful, you can end up in danger.

Ubuntu support is divided into two types. The first of them is made up of the LTS versions, Long Term Support. These versions have 5 years of support, so during that time Ubuntu will receive security and maintenance updates. Every two years, a new LTS comes out, so the 5 years of support is renewed for those who update. And, the second type, are the standard updates. These come out every 6 months, and have only 9 months of support. In this way, we have two ways to use Ubuntu: either update from LTS to LTS (or every 2 LTS, there would be no problem either), to always have support, or install each and every one of the versions released by Canonical. We cannot, for example, be a year in a non-LTS version because we will run out of support. And this is what just happened with the latest version of 2021: Ubuntu 21.10 . 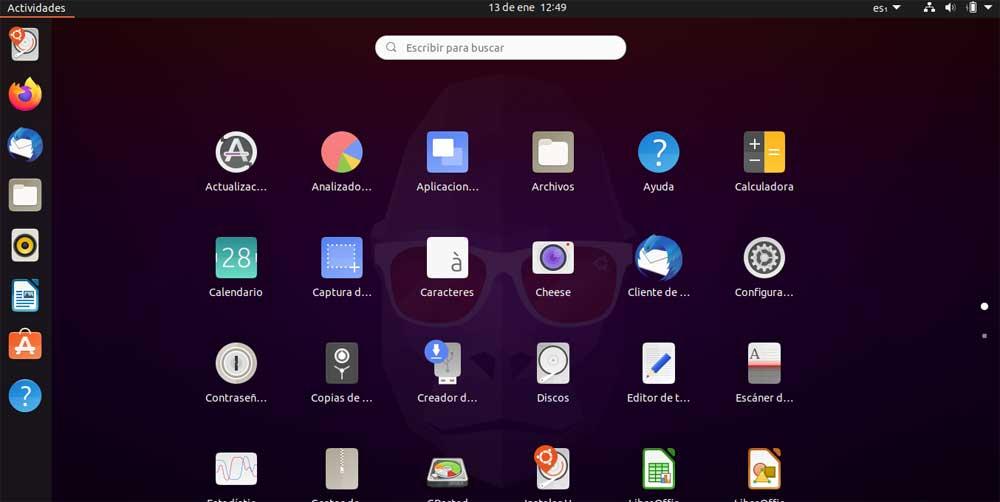 On October 14, 2021, Canonical released Ubuntu 21.10. This version stood out for including GNOME 40, a new Firefox based on SNAP and support, at last, for the NVIDIA driver on Wayland. It is not a very big update, but it was interesting for users.

Just yesterday, July 14, 2022, it was 9 months since the release of this version. And, if you haven’t updated to Ubuntu 22.04, released last April as an LTS update, you’re out of support as of today. This means that Canonical is not going to release any more updates, neither maintenance nor security, for its Linux. Therefore, the moment the slightest security flaw is discovered, our PC will be exposed.

At this point, if we are still using Ubuntu 21.10, we only have one way out: upgrade. And the only version we can update to is Ubuntu 22.04 LTS . This, as we have indicated, will be supported until April 2027, so, once installed, we can forget about it for a while.

To update, all we have to do is run the following command in a terminal:

The system will check if there is a new version and tell us how we can continue. Next, we execute the following command to start the update process:

We will see a dialog box from which we can start the update. We follow the steps that appear to us and wait for all the tasks to be completed. At the end, we will have our entire system ready. And now, we will only have to stay at 22.04 LTS to avoid having the problem of 9 months of support again.