On September 22, Apple released iOS 16, the iPhone operating system, which is always released with the release of the latest Apple mobile devices. All compatible Apple devices can update to this version, except the iPhone 14, which includes it as standard. In this post we are going to analyze how to format or restore iOS 16 from scratch. 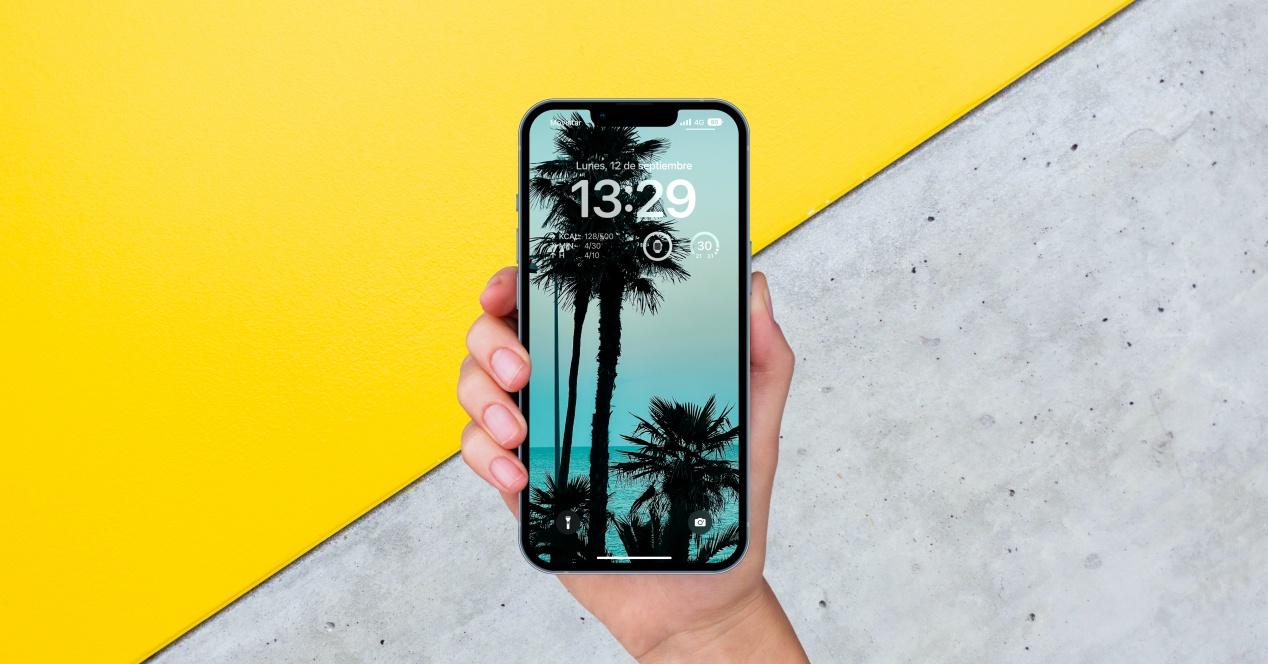 We are going to attach some previous tips to execute the update in the most correct way possible.

There are four steps to format your iPhone on Mac, which are very simple but you have to be meticulous in its process so that errors do not occur during the process. The steps to restore the Mac are as follows: From the iPhone itself

To format your iPhone you have to follow a series of steps attached below. Do not worry if it is your first time, because they are very simple steps to carry out and that you will not have any problem in being able to apply. The steps are the following: Which iPhones are compatible with iOS 16?

All iPhone 8 and second-generation iPhone SE and later are compatible with iOS 16. If you have an older device, you won’t be able to update to Apple’s new operating system.

Although your device does not update, it does not mean that this model of iPhone Apple considers it obsolete, but rather that it does not provide support to include the latest news in your device. However, the device will be fully functional and those from Cupertino will carry out security updates, because security and privacy are essential for Apple.