Pokémon GO continues to be continually renewed with an amazing amount of content. Niantic’s delivery has managed to hold its own over the years through various updates and additions. Some of them brought Pokémon from new generations with them, thus increasing the number of creatures available. Given the huge number that currently exist, complying with the “Get them all” of the series is somewhat complicated. So here are some ways to easily catch in Pokémon GO. And no, it is not about holding down certain buttons as we did on the Game Boy, which was rather a mental “trick” for ourselves.

These plants have all kinds of properties that you can take advantage of when you get a new creature. There are three of them that increase the probability of capture to a greater or lesser extent. 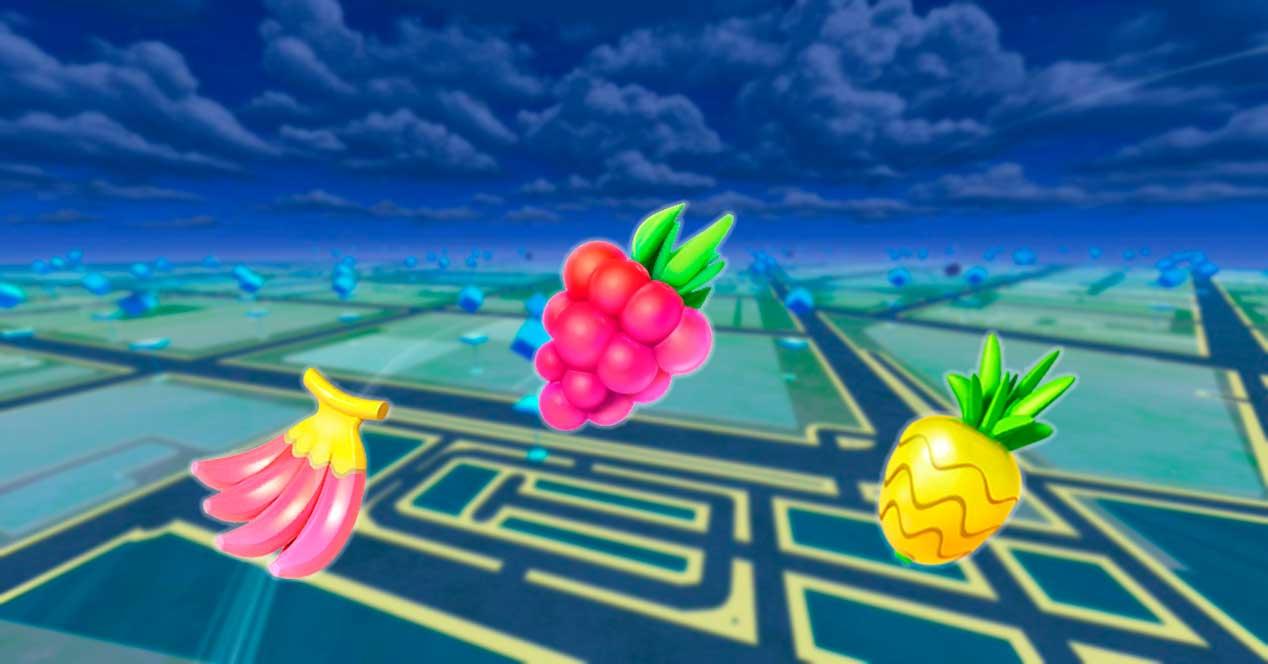 The berries in question are the Frambu Berry and Golden Frambu Berry. The first one may not be as effective with a powerful or rare Pokémon, since it only multiplies the probability by 1.5. However, the second one almost guarantees you to get hold of it because it increases its capture ratio x2.5. But do not spend them all, supply them correctly, since, except for the first case, they are somewhat limited .

In Pokémon GO there is the possibility of launching the Poké Ball with effect, which, as in the previous case, gives the player an experience bonus and a greater probability of capturing it. To do this, keep your finger on the ball and start making circles with your fingers quickly.

The Poké Ball will start spinning and will unleash a kind of glow . With a lot of practice you will master the effect, although at first it is difficult to handle.

When facing a capture you will see that there are two circumferences on the Pokémon in question. One of them will remain fixed, while the other will increase and decrease its size successively. 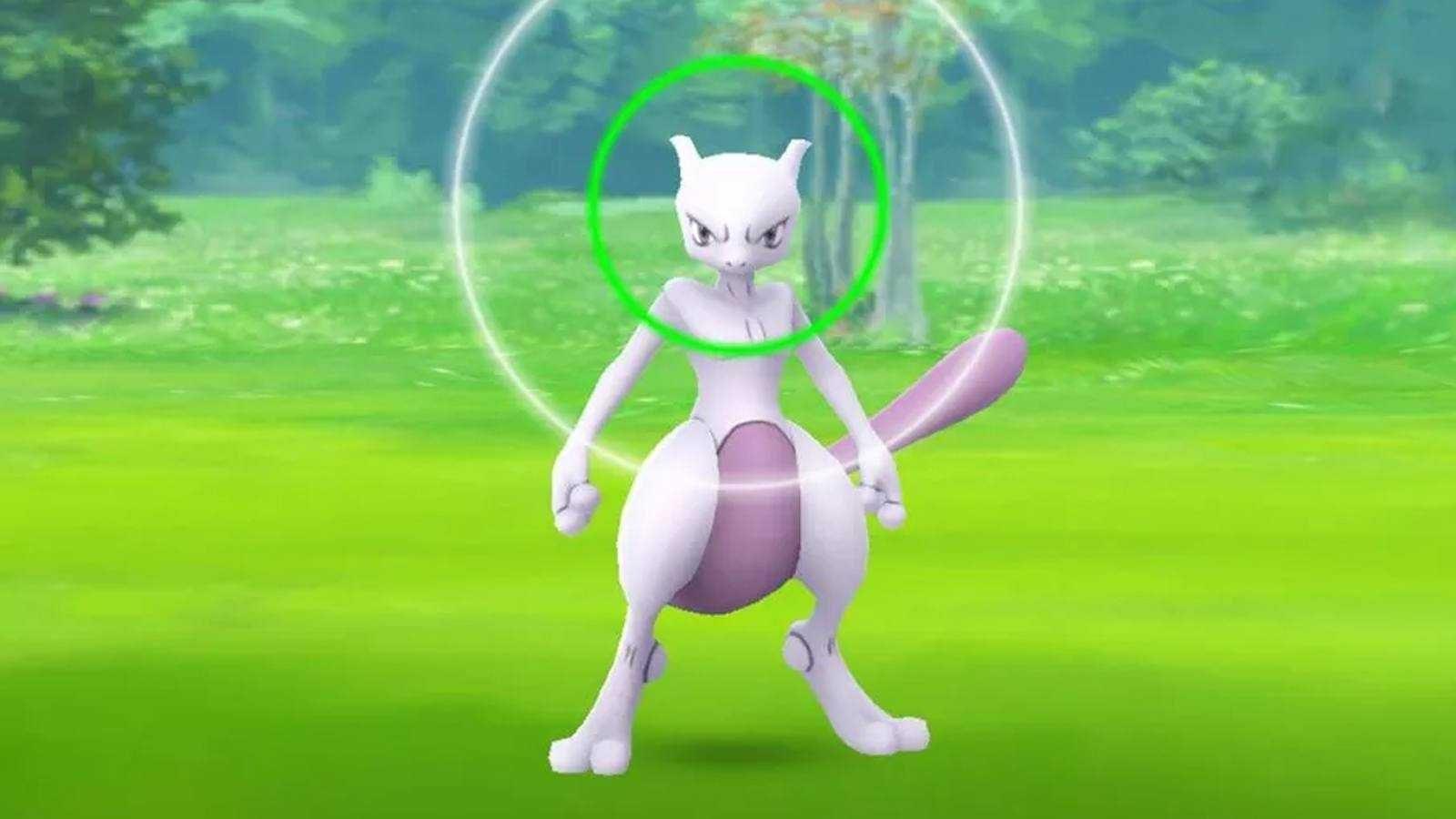 The smaller the circle that is in motion, the higher the rate of achieving it . If we have achieved great precision, an instant message will notify us of this. In addition, you will also receive more experience if you hit it successfully.

As in the original installments, at your disposal you will have a certain variety of Poké Balls that you can use. These can help you get the catch, although in certain cases it is advisable to save them for a powerful Pokémon.

In Pokémon GO you can use: Poké Ball, Super Ball and Ultra Ball . Increasing the probability from low to high. It goes without saying that combining all these methods the rate of the creature escaping is practically zero.