There is no way back. The most loved operating system, or one of the best rated, by users is about to say goodbye forever. After the ever-deepening symbiosis between OPPO and OnePlus , it seems that almost all of the Chinese brand’s mobiles will work with ColorOS , the software that OPPO already uses in its mobile phones.

OnePlus switched to ColorOS on its smartphones in China with the launch of the OnePlus 9 series, keeping OxygenOS in the global versions of its range tops. However, a few weeks ago the brand confirmed that it was going to update its older phones to this operating system. But that’s not all, as recently, the company has even confirmed the timing of the change. 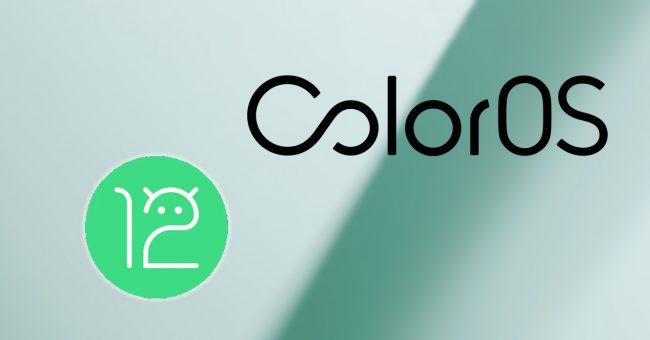 Although on paper both OxygenOs and ColorOS are practically the same, it is still not as comfortable to work with an OPPO phone as with one from OnePlus, at least for those who write this. Unfortunately, the balance is going to tip towards the second, and not towards the first.

OnePlus has already released the ColorOS 11 update, Early Access version, for the OnePlus 8, OnePlus 8 Pro and OnePlus 8T. Now Pete Lau, CEO of OnePlus , reveals that these smartphones will receive the stable ColorOS update in 2022. Interestingly, he did not mention the ColorOS version, suggesting that these devices will be directly updated to the next ColorOS 12 next year. 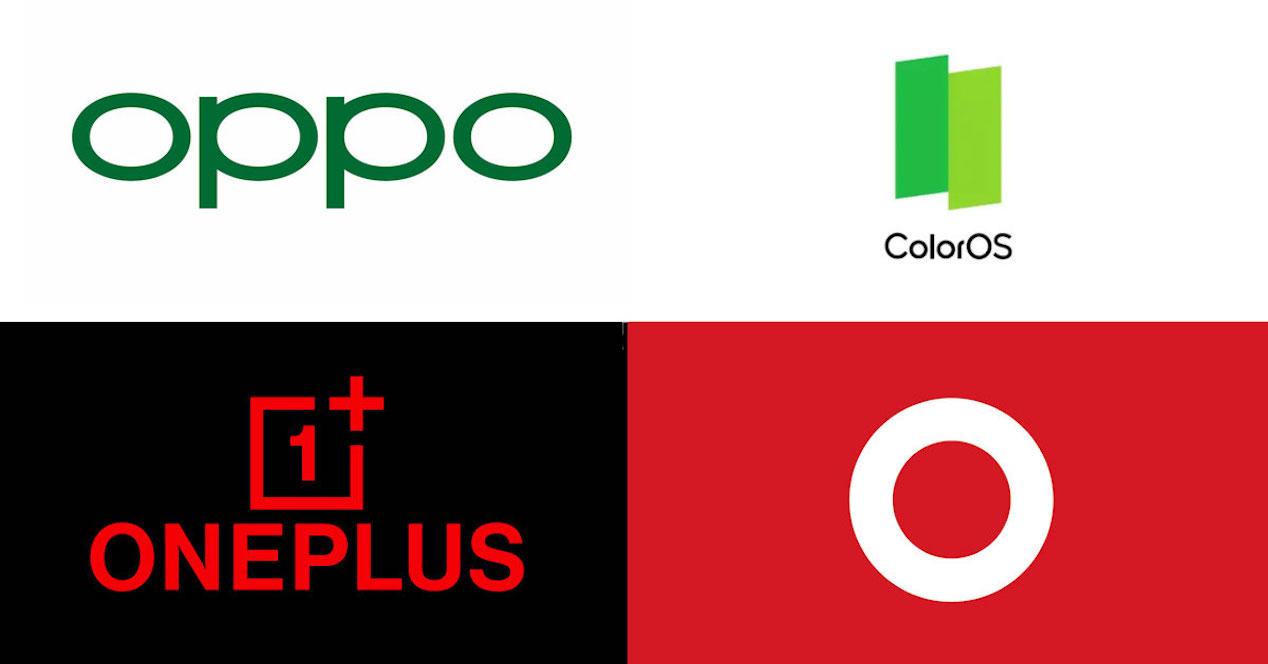 The manager spent a few hours ago on Weibo to show off the OnePlus 9 series by sharing some photos taken with his cameras. One of the fans of the brand commented in this post asking when the OnePlus 8T will receive the stable ColorOS update . In response to this comment, the chief executive of the brand reiterated that it will receive the update according to the previously shared calendar, that is, in 2022.

This could be the reason why the brand has not released the previous versions of ColorOS 11 Early Access for OnePlus 7, OnePlus 7 Pro, OnePlus 7T, OnePlus 7T Pro, phones that will probably also be directly updated to version 12.

As expected, there are also multiple critical comments regarding the deployment of ColorOS to the detriment of OxygenOS , which still leaves us a halo of hope for the brand to rethink its strategy and, at least outside of China, continue to maintain the system. OnePlus classic operating as it is, without looking at what OPPO does.