There are barely 3 weeks until the launch of Microsoft‘s new operating system , Windows 11. This new OS aims to mark a before and after within the Microsoft ecosystem by offering users a modern and renewed operating system, with rounded corners, a new menu startup and a lot of internal optimizations. However, although the new operating system has not yet reached users, Microsoft is already working on what will be its first feature update. And if we haven’t tried it yet, we can do it today thanks to these new ISO images. Microsoft hasn’t had time to finish all the features it wanted to bring to Windows 11 . Therefore, although functions such as the Windows subsystem for Android were initially promised, in the end these features are postponed until future updates, such as build 22454. This is the last update that has seen the light of day. last week, an update that comes with improvements to the start menu, the taskbar, the settings and the browser, among other things.

Insider users registered within the DEV channel can try this new version right now. However, if we don’t have the new operating system installed on a test PC or virtual machine yet, it can easily take a lot longer than it should. Luckily, thanks to the new official ISOs that Microsoft has just released, we will be able to test the new Windows in just a few minutes. 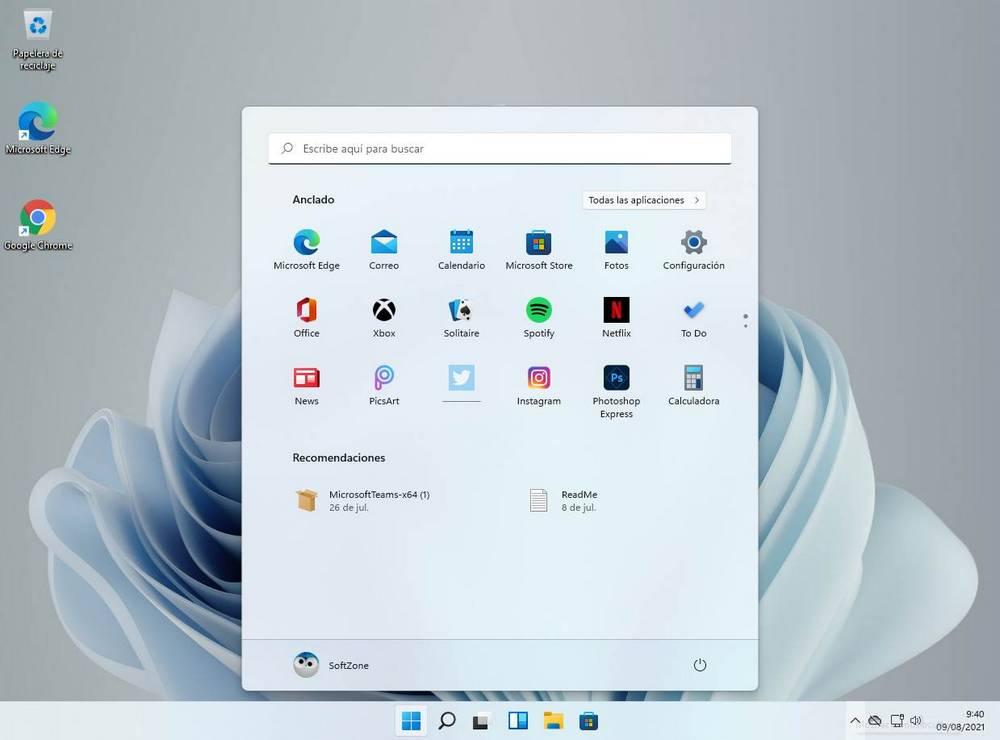 Microsoft allows us to test the preliminary versions of its operating system in two different ways. The first one is through Windows Update, if we already have the operating system installed. And the second is through the Insider ISOs that are published periodically every certain number of versions.

To download these versions, we simply have to access the following link and log in with our Microsoft Account to become an Insider. This change does not affect our operating system updates, so we don’t have to worry about unstable updates.

At the bottom we will find two different Windows 11 ISOs. On the one hand, we will have build 22000, which corresponds to the RTM version of the operating system , which will reach us all in a few days, and on the other hand, 22454, the most advanced and the one with the latest features. 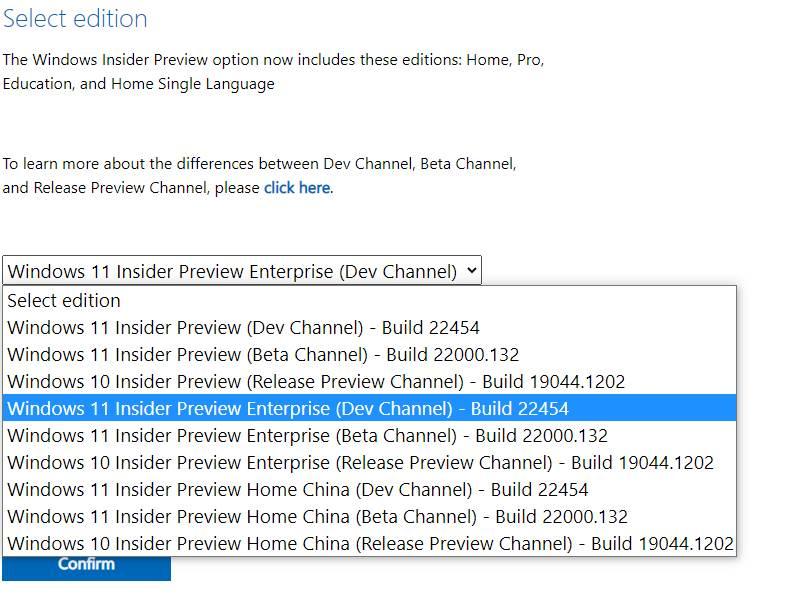 Should I try these preliminary versions?

Although it may seem tempting to try the latest features of Windows 11 on our computer, we must bear in mind that we are talking about an unstable operating system, with which they are experimenting and full of bugs, errors and problems. These trial versions can go from the time our computer goes bad until some problems, or the entire PC, do not work.

Insider versions of Windows are not for all users. In theory, Microsoft has created them thinking that developers can prepare their programs to work in new versions, and that more advanced users can help debug the OS. However, if we do not want to take unnecessary risks, what we must do is use them only on test computers and virtual machines, never on our main computer or on the equipment we use to work.