GIMP is one of the best drawing and photo editing programs that we can find. This software has always been characterized by being an alternative very similar to Photoshop in terms of functions, but totally free and open source. Each new version of this photo editing software tends to focus on getting a little closer to Photoshop, improving its compatibility, introducing new functions and correcting errors and errors that may be in the program. And so the new GIMP 2.10.20 has been released.

A few hours ago, the GIMP developers announced the launch of this new version of their editing software. This new version of the program has come with a good number of corrections, as well as a series of much-needed adjustments to the overall performance of the program. In addition, it has also released a series of new and interesting features that we will see below. 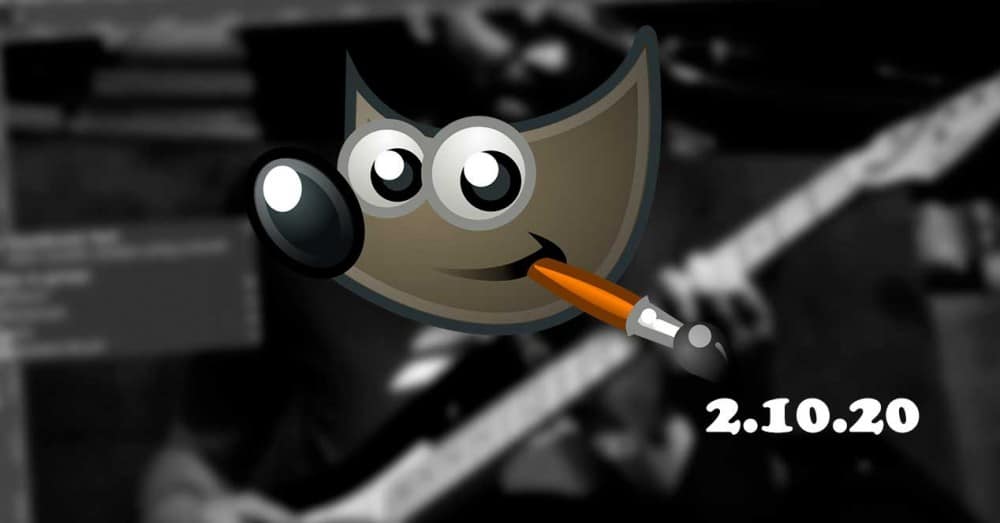 One of the most interesting and requested novelties by users of this design tool focuses on the tool drawer . Until now, this menu worked in a similar way to Photoshop, that is, within each tool we could find a series of sub-tools that we could access by right-clicking. From now on, these sub-tools can be displayed simply by hovering the mouse over the main tool. This option can be activated for some custom tool drawers or, if we do not like it, disable it so that these drawers work as they have always done. 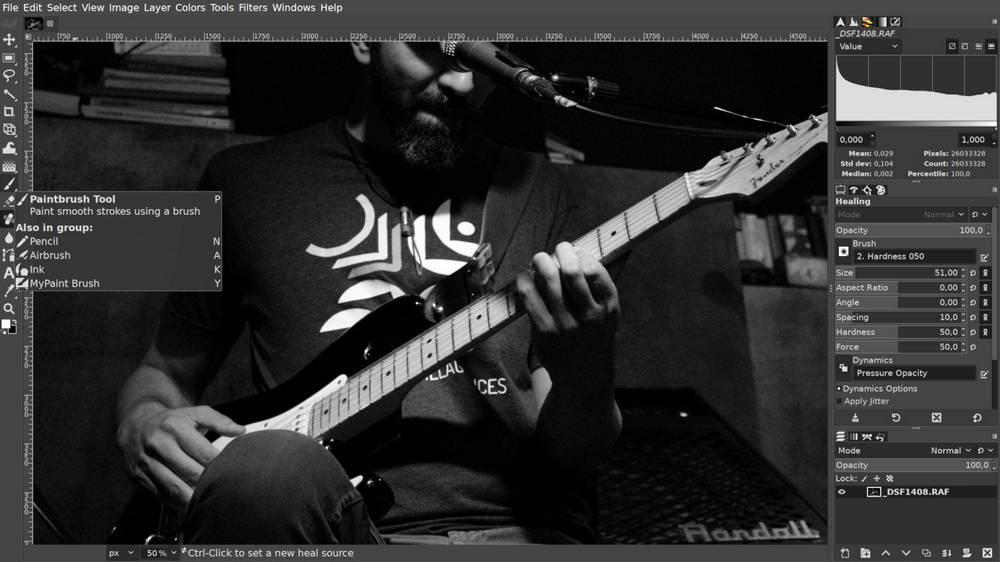 Filters have also been improved within this new version. Some of them, for example the bullet filter, have received new controls so that users can control it better. In addition, new filters requested by the user community have been added, such as Bloom, Focus Blur, Lens Blur and Variable Blur . New merge options have also been included in the GEGL filter options box. 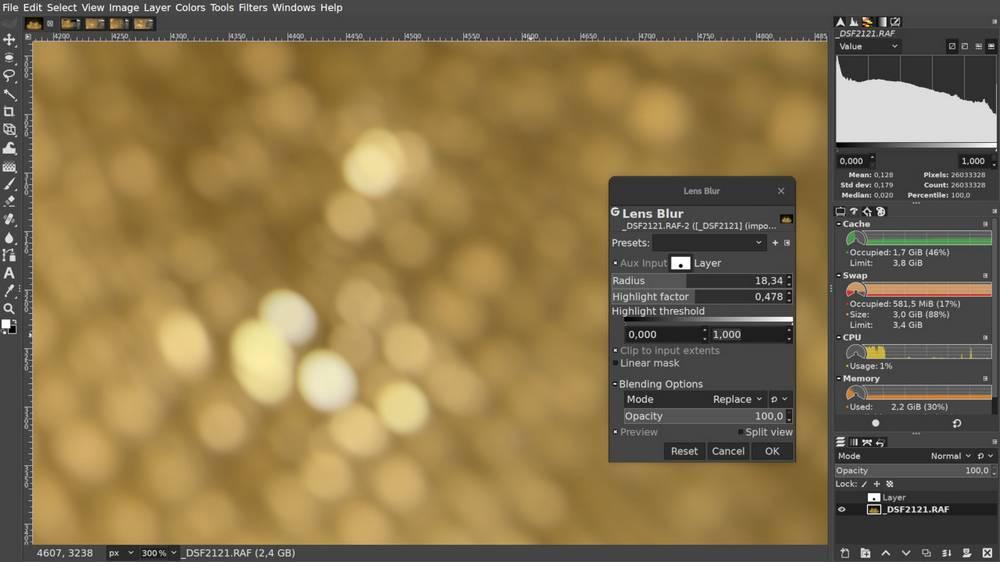 Although GIMP is quite compatible with Photoshop, some types of files could cause problems for users, especially with color. Starting with this new version 2.10.20, GIMP supports the export of 16-bit PSD files , being able to read and write all the color channels now in the correct order.

Another interesting innovation that we can find in the new GIMP 2.10.20 is a new type of behavior in the crop tool . Now, the cuts we make with it are of the “non-destructive” type, that is, they can be easily reversed. Rather than removing cut pixels, this tool now resizes the canvas. In this way, if we enlarge the canvas again, we can see the real and complete image again. This function can be disabled if we want the crop tool to work as usual again. 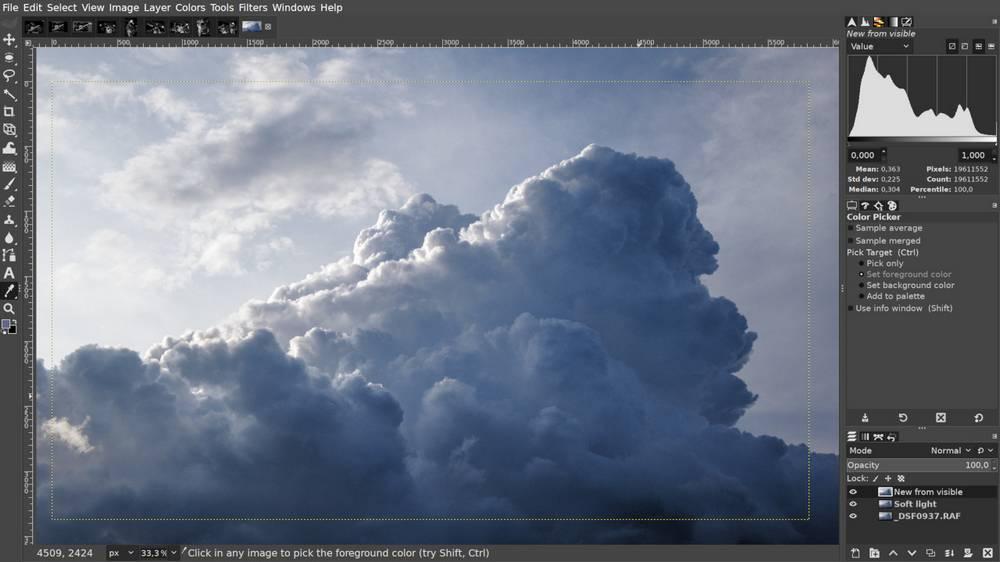 Finally, more than 30 bugs have been fixed , which translates into an improvement in performance and overall stability of the editing program.

This new version of GIMP is now available to all users, both Windows, macOS and Linux, completely free of charge. And we can download it from its main website . When installing it, the options and configurations that we have in our editor will be respected. So if, for example, we have decided to convert GIMP to Photoshop, the new version will keep these settings.

At the moment, the company is working hard on the development of version 2.99, which will be the predecessor of the expected GIMP 3.0, a version that will arrive sometime in the future and of which, probably, we will soon begin to know some details. Will you be able to get even closer to Photoshop? We will see soon.