However, after the official presentation of Samsung‘s new folding terminals, as well as the Mi Mix Fold that was launched a few months ago. For this reason, many look forward to this smartphone from the Mountain View company. And everything indicates that it seems to be closer than ever to launching its first folding.

Possible Features of the Foldable Pixel

In recent weeks, more and more details of the Google Pixel Fold have been known, a smartphone highly anticipated by users. Although so far Google has followed a very strange launch strategy, but one more option will appear in its catalog with this Pixel that can be doubled. In addition, its possible release date makes us believe that it will arrive before the end of the year. 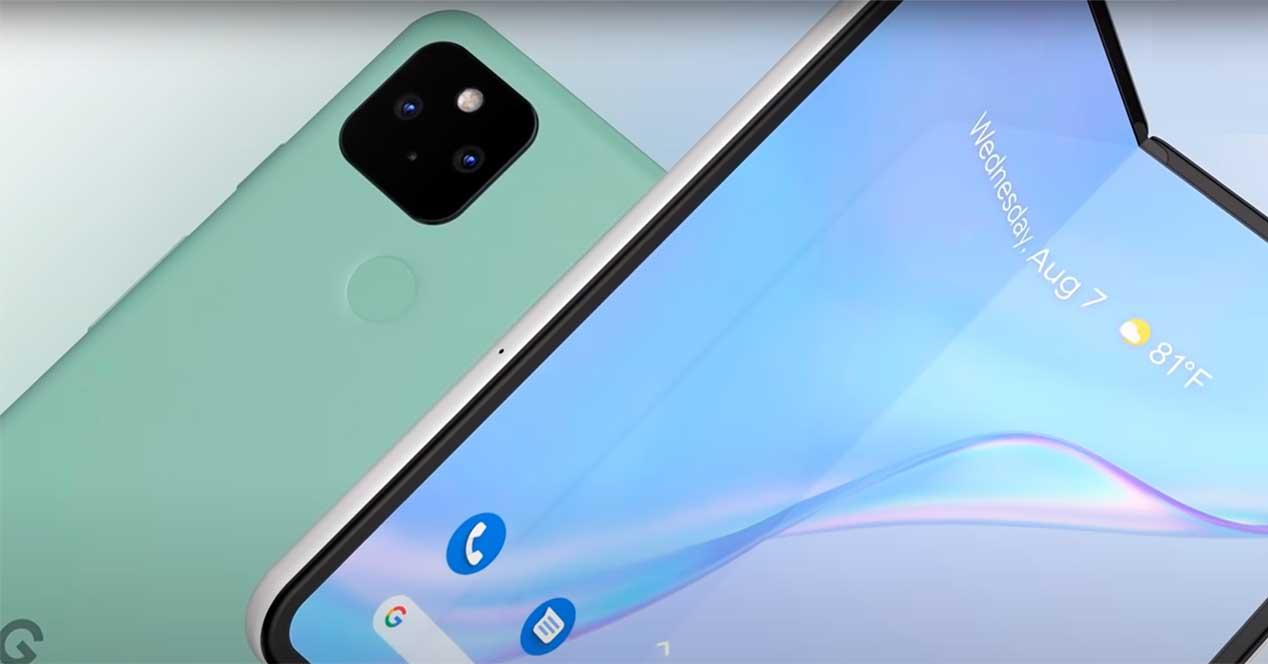 And as for the information on the smartphone itself, we know that it will have a flexible OLED screen and that it would be 7.6 inches , coming from another reputable manufacturer, in this case it would be developed by Samsung. So they coincide in dimensions with the latest launch of the Korean firm. And like the Z Fold3, its sub-panel is also expected to be smaller in order to make it more user-friendly.

In addition, according to the latest information, this Google folding will use 120Hz LTPO screens . And, from the looks of it, everything could suggest that it will be launched running Android 12 as standard. It is for this very reason that the current forecast is for it to be presented this fall, after the company officially announces the stable arrival of its new version of the operating system.

And under its hood, it is expected that they will again put aside the best-known brands of processors such as MediaTek or Qualcomm. In this way, they will use their own home processor again. It is even rumored that this smartphone could carry the same Tensor chip as the next Pixel 6. Finally, after knowing the prices of the latest Samsung folding, everything indicates that it could be around similar prices, although they bet that it will be below the 1,999 dollars.