Although the memories of the telephones do not stop growing, there are situations in which a storage card can offer us exactly what we need. However, sometimes the problems with them are more serious than the advantages that we find are or that is what we think when everything we have tried has failed.

Huawei is an expert in giving us problems with the memory accessory and it is that in various ways we run into errors. No matter what version of EMUI we have or the model of smartphone, getting the card to work in Huawei is not an easy task even for those with more knowledge.

The veto of the United States is also related to this memory complement in the firm’s mobiles, since the brand has already faced difficulties in being able to use the MicroSD format as it is a standard of a US company. However, Huawei in this aspect was already one step ahead and did not end up affecting it too much.

From the Huawei P30 there are many models of the Chinese firm in which they have chosen their own standard so as not to depend on the rest. These are known as NM Card, which stands for Nano Memory Card. This, therefore, is the first thing we should know before choosing to buy a memory card for our Huawei mobile, checking which is the one that the Huawei smartphone supports from the Mobile Zone comparator. The size of the NM Cards is 45% smaller than that of the MicroSD and they are also not compatible with each other.

Does not recognize her

The most common failure that we can face in any case with Huawei memory cards is based on the fact that the system cannot read it. This beyond having confused and having used an NM Card or Micro SD, which is basic, may be due to other aspects. So that you don’t have to keep mulling over the problem to get it to work, we are going to explain everything you need to check with your card and smartphone.

Due to the infinity of NM Cards that have been identified in stores without authorization, Huawei itself has integrated a detection system into its mobiles with Kirin 990 and other higher processors capable of warning us that we are using unauthorized memory . If in our case the chip is not capable of telling us, we can check it ourselves by taking a look at them.

In the left image we can see how the cards created by Huawei and in which we must trust, have a serial number printed, while the others do not offer it. Something simple to recognize when we have it in hand, but that nevertheless cannot be seen in the pack where they are presented, so it is better to only opt for trusted stores and also keep the purchase receipt until checking the operation of this, in case we need to claim our money.

Not all cards are the same

In this case, we must admit that NM Cards present less difficulties in knowing which one to buy, since we only have to focus on the desired capacity. Meanwhile, the MicroSD type have other points to recognize such as speed. The mobile requires a minimum speed on the card to function, recommending class 10, although it may vary. 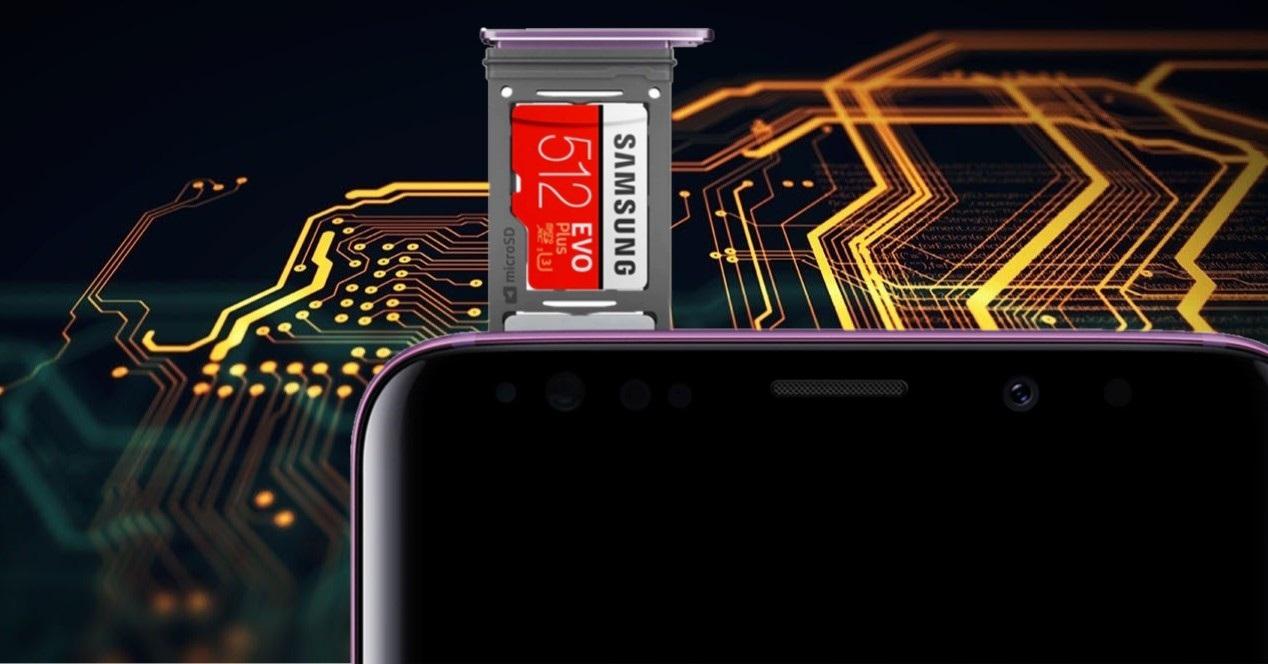 The speed of each of the MicroSD cards are as follows, which will help us find the ideal one for each model:

Another topic we can think of is that the card has suffered a scratch that prevents us from reading. In this case it is something that we can see at a glance, although sometimes the damage is so minimal that we cannot be sure. To know for sure, there is no other option but to try it on another mobile or device that supports it and to find out about doubts based on tests.

The most basic works

Although we may have overlooked it, we must not forget to try the easiest and sometimes effective. This leads us to recommend restarting the mobile, so that the smartphone tries to read it again or even remove it to blow it in case the only thing that affects it is dirt. You would be surprised how many times this has been the only problem with cards in Huawei and other mobiles.

A very repeated failure in mobile phones has to do with the fact that the memory we are using does not want to be in our mobile. It is not something literal, but the card decides in one way or another to be disassembled to stop being used by the Huawei mobile.

This problem in most cases is due to the fact that it is not properly positioned and that causes them to not be in contact with the phone. That is why we have to pay close attention when introducing it and that the placement is not wrong.

Huawei usually opts for a method that can be confusing the first time we see it and that is that its memory card is inserted into the back of the SIM. This can lead us to think that there is no way to use it on the mobile or even to put it in the opposite position. We have to check the writing that is just below where these are placed and thus not get confused. 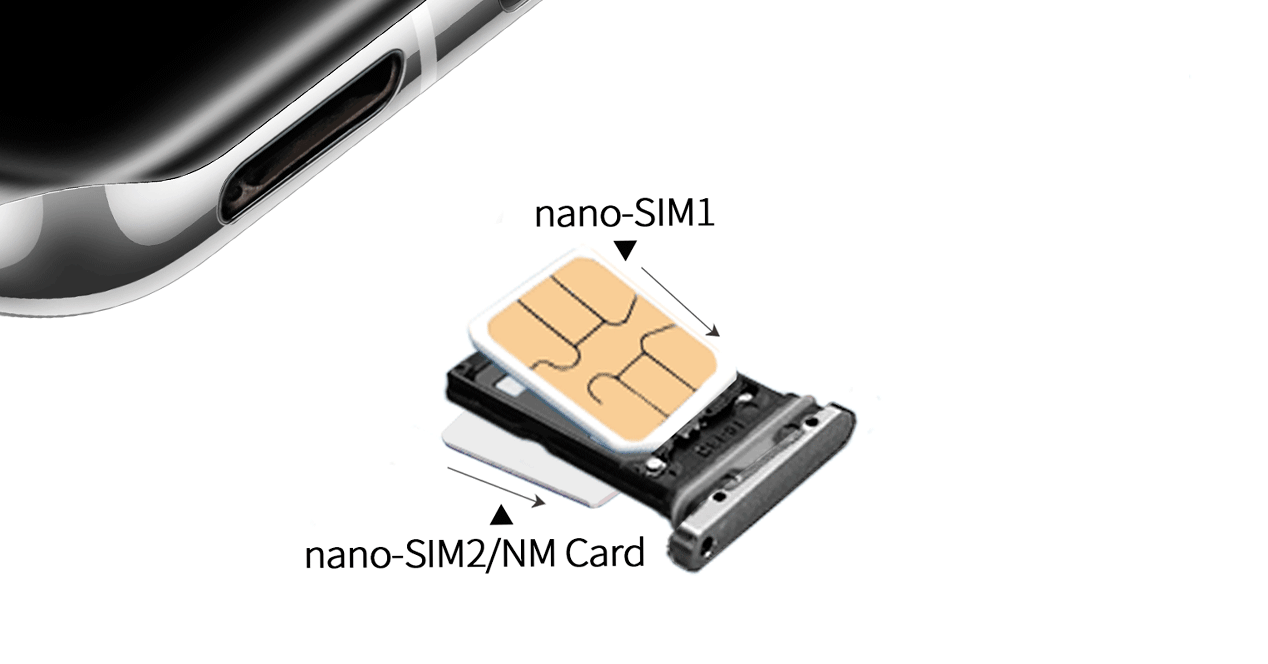 Then with a slight pressure we will be able to fit one of them first and then the other. Given that they have a marking corner, we only have to worry that the chips are facing the outside in both cases and thus we will ensure that the mobile can read both cards and offer us that extra memory that will allow us to continue taking photos and recording videos.

Does not support files

Once we have our extra memory placed in the smartphone, we can think that we have everything ready to enjoy the expansion, but nevertheless we find that the error does not work as it should and prevents us from storing any files. Which we can solve quickly and easily.

This situation that leads us to the card not working on the mobile is because it is full or that the file or files that we want to store are too large. To get out of doubt we have to move the card to a computer and check how much space we have available.

Here we will also be able to cut or delete all the elements that we no longer need and then on the mobile it will allow us to move what we want again.

In order to find the problem that is affecting us and find the solution, we can help ourselves with the messages that appear on the screen of the smart device. This does not always appear and sometimes we are the ones who check that something is wrong, but as long as it is like this, we can solve it instantly: 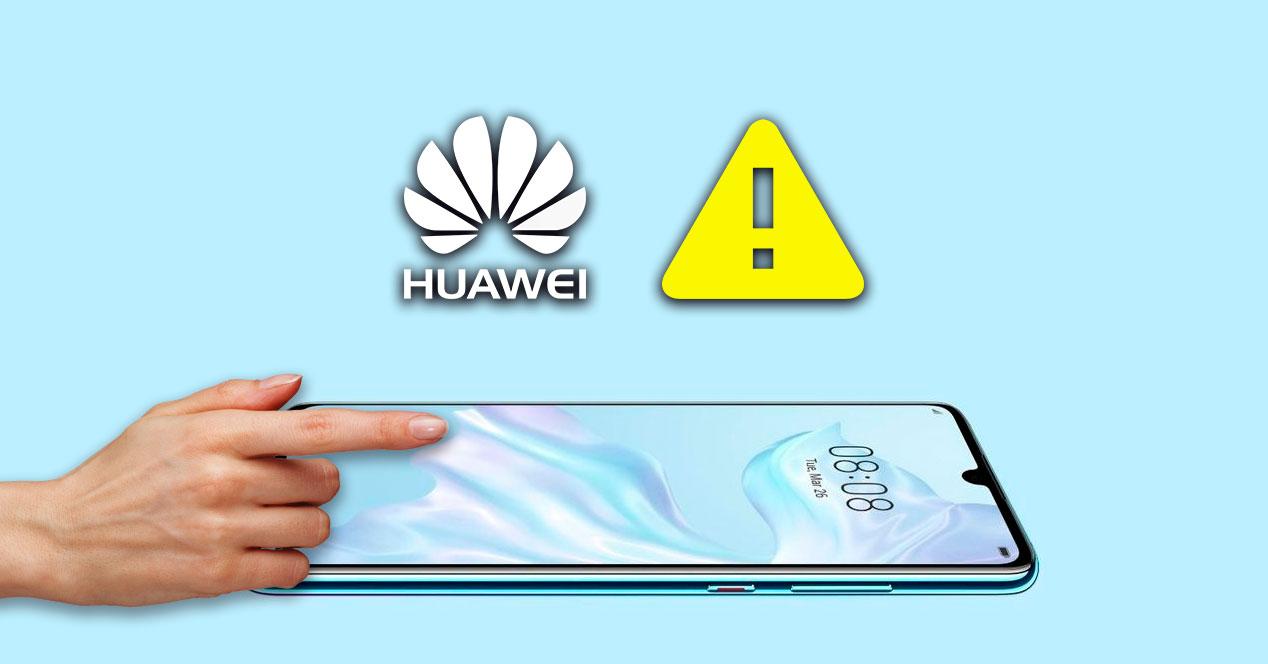 In case you have a specific problem and the solution mentioned above has not been helpful, you should think that other errors can also give rise to your problem. And of course, we can always support ourselves by just restoring the removable memory of the phone.

Many times the problem is not caused by anything else because it requires formatting for its correct operation . As it is passed from one device to another, it carries with it temporary files that prevent detection. To do this, we will have to choose to put it on a computer with an adapter and proceed to a complete format in FAT32 so that when moving to the mobile it does not present failures. EMUI is rarely able to offer us formatting from the smartphone, although if it does, we can also try it.