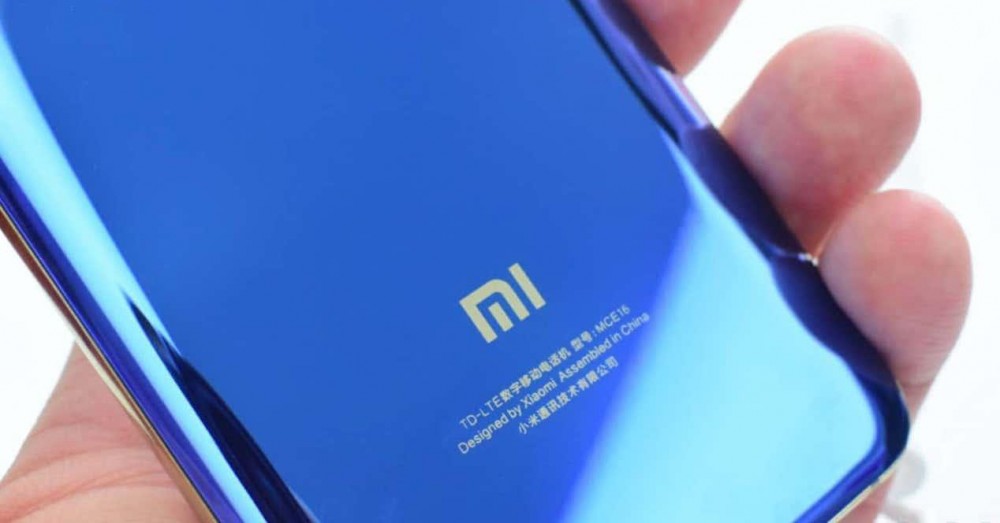 A month ago, on June 24, users of the Redmi Note 7 finally saw the light at the end of the tunnel when they found that their Redmi Note 7, a smartphone with about 3 years of life, was finally updated to MIUI 12.5 . Now this deployment is expanding globally.

MIUI 12 has not turned out to be all the good that could be expected from a company of the size of Xiaomi , which is why the brand has apologized and has doubled the efforts dedicated to making the next version of the operating system something much better. For this reason, millions of users of a smartphone as sold as Xiaomi’s Redmi Note 7 are waiting to see the update notice appear on the device screen. 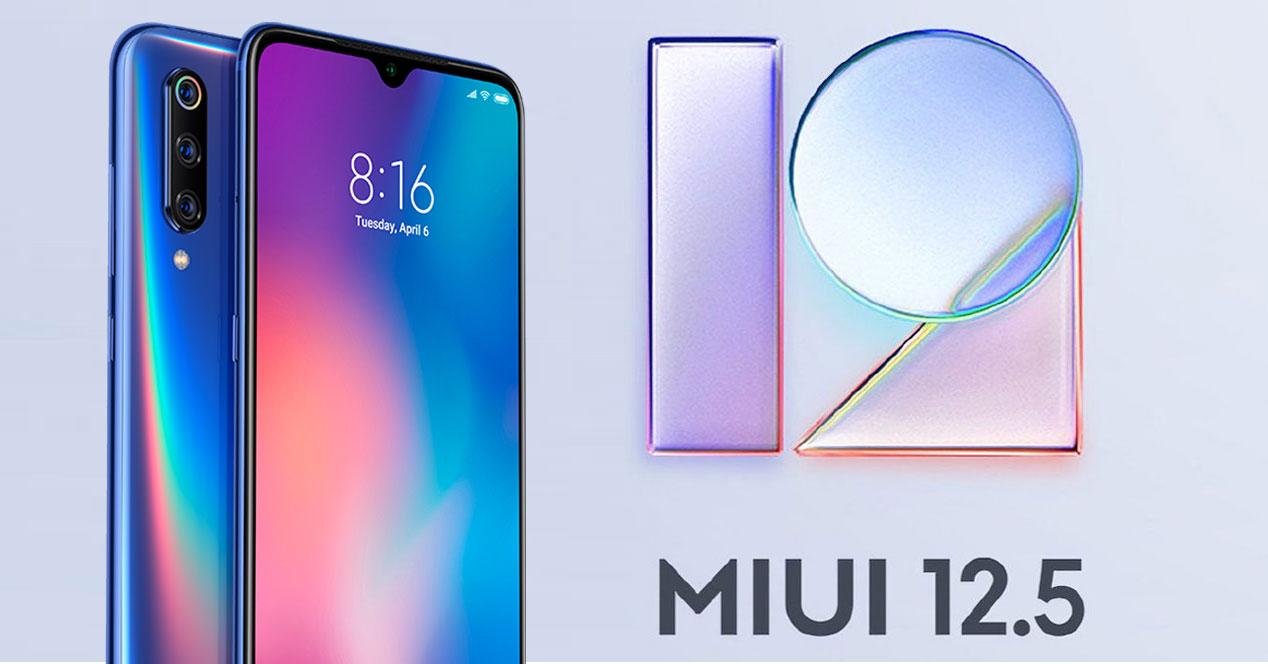 Facelift for the Xiaomi mid-range

The update has a size of more than 1 GB and has begun to reach phones in different European regions but not yet in Spain. However, it is to be imagined that it would not take too long to update the smartphones purchased in our territory. This same week we could be receiving the MIUI 12.5 arrival message to the Redmi Note 7 .

According to the changelog of the new software, the great improvements of MIUI 12.5 for Redmi mobile are focused on improving the user experience. The update offers 20 times more rendering power, and a series of custom settings that are focused on this specific model of device, so any phone becomes faster after the update.

Also now MIUI is lighter, faster and more intuitive, with a much faster response to gestures. 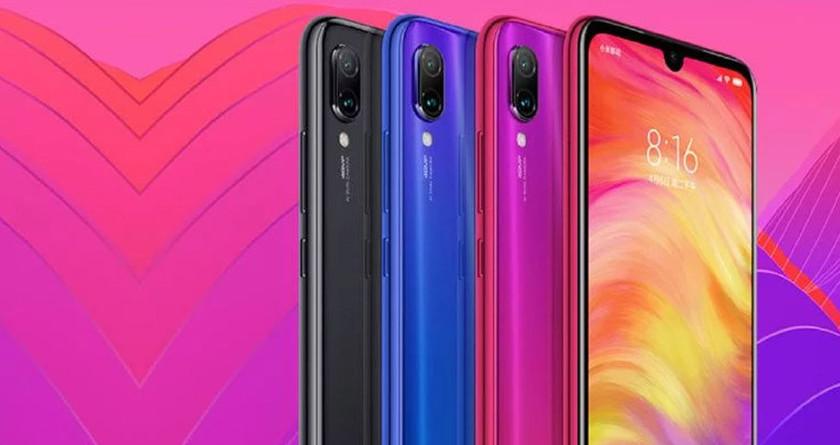 The Notes application, curiously, is the great beneficiary of the change of operating system, since it receives a lot of new functions, among which we find:

Remember that before updating your mobile, when you receive the notice, it is advisable to have the battery charged above 0% and that it does not hurt to make a backup to avoid possible headaches.