As a general rule, the capacity of RAM memory modules and kits has been doubling every 4 years or so. Today the most common in the consumer market are 16 GB RAM kits in two 8 GB modules, but is this evolution lagging behind with respect to how performance and PC needs advance?

According to the JEDEC, the association of electronic industries that standardizes the engineering and development of semiconductor-based technologies, the capacity of RAM memory doubles every approximately 4 years (it is a kind of Moore’s Law, if you look at it), and yet the Performance levels and, above all, the needs of the modern PC seem to advance much faster, giving the impression that this evolution of RAM memory capacity is not enough. 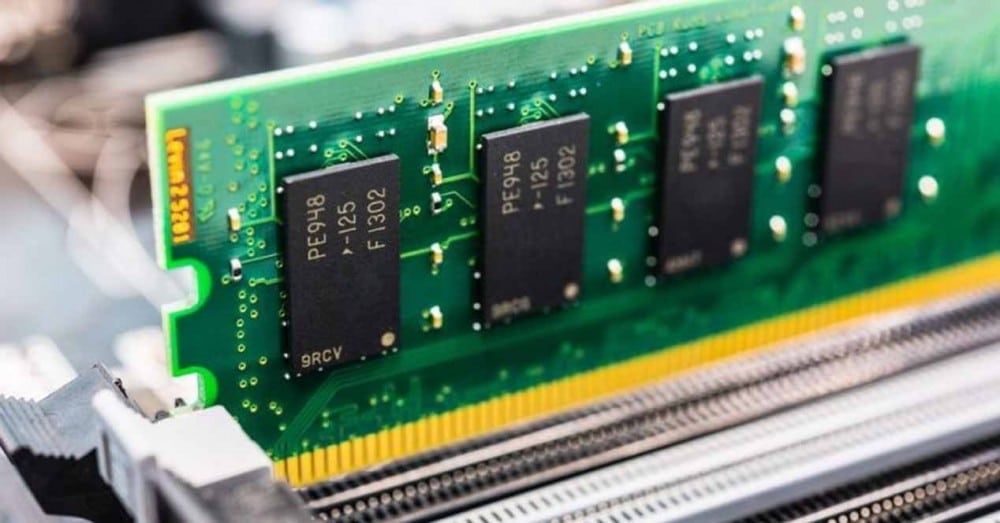 Is the rate at which RAM capacity evolves sufficient?

The RAM memory is a temporary storage where the calculations that the processor has made are saved so that you can “get hold of” them quickly when you need them without having to redo the calculations; It is a very fast type of memory that is linked to the processor for this reason and that is essential for the good performance and performance of any system, be it a PC or almost any other electronic component that has a processor. 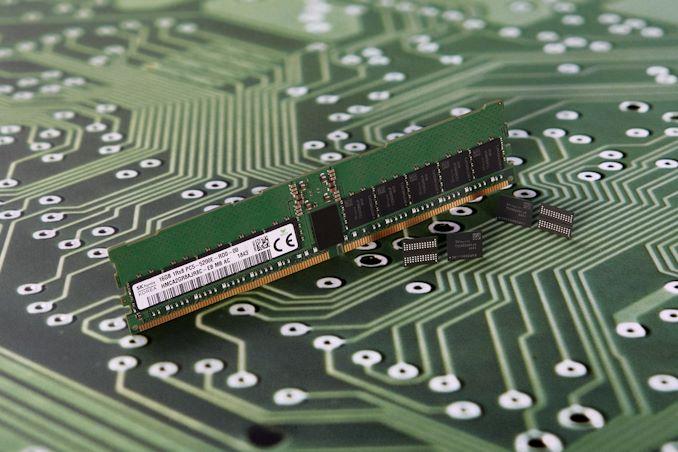 In the end, the hardware always depends and will depend on the software to make up the whole of the computing ecosystem that we know, so as the software is evolving towards increasingly powerful and complex programs, the hardware must do it at the same rate. An example we have for example in games, because if just six years ago they required 4 GB of RAM, there are already many titles that today require 16 GB of RAM capacity to have adequate performance.

As we have said before, today 16 GB of RAM memory has almost become standardized on any PC, and although 32 GB kits are now quite reasonably priced they are still out of reach for most, especially high performance ones. This is currently sufficient for a gaming PC, but not for other types of equipment specially designed for professional tasks.

However, as can be seen in the graphs in the image above whose source is JEDEC itself, really the capacity of the RAM memory is evolving practically at the same rate as its performance, so for them it is being more than met with expectations to meet the computing needs of today’s computing.

In other words, for the JEDEC it is not necessary to invest time and resources in continuing to increase the density of the RAM memory modules because they are advancing at the same rate as their performance and, in addition, the needs of the users do not demand to continue expanding capacities; after all, there are memory kits with densities of 16 GB per module available, although their price is still a bit expensive.

And in the professional environment? What will happen in the future?

The professional environment is another story since on many occasions huge amounts of RAM are needed, but as we indicated before, any company has at its disposal memory modules of 16 GB capacity per module and even for some time there are also those of 32 GB per module, although its price shoots up a lot. 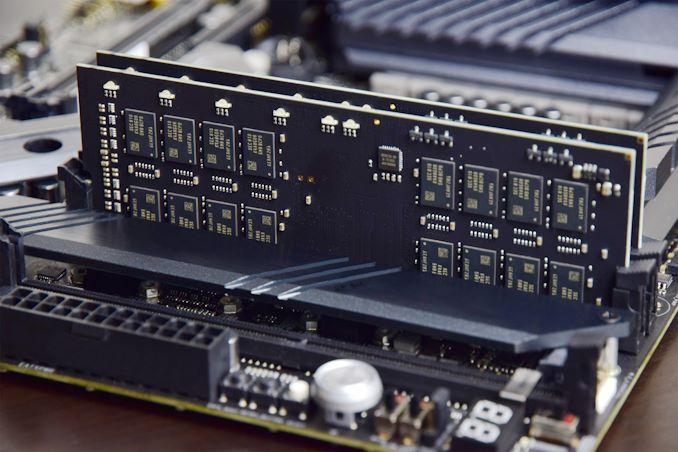 For the professional environment it is not uncommon to see servers specifically designed to house stratospheric RAM capacities (there are those that can accommodate up to 1.92 TB of RAM), so for power, the needs can be more than met.

However, this does not mean that time and resources are not being invested in developing the density of memory chips, only that it is not done as a priority because it is considered that the rate at which it evolves is more than enough to cover with the needs of the industry. It is quite likely, in fact, that within not long time the 32 GB of RAM in home PCs will be standardized in 2×16 GB kits, while for business environments we will already see 64 GB capacity memory modules.