One of the most important cloud storage platforms is Dropbox. That is why when they release some interesting news it can benefit many users. In this article we echo two changes that have just been made. These are Dropbox Capture and Dropbox Sign. We are going to explain what each one consists of and why they are useful for your day-to-day use of this platform. 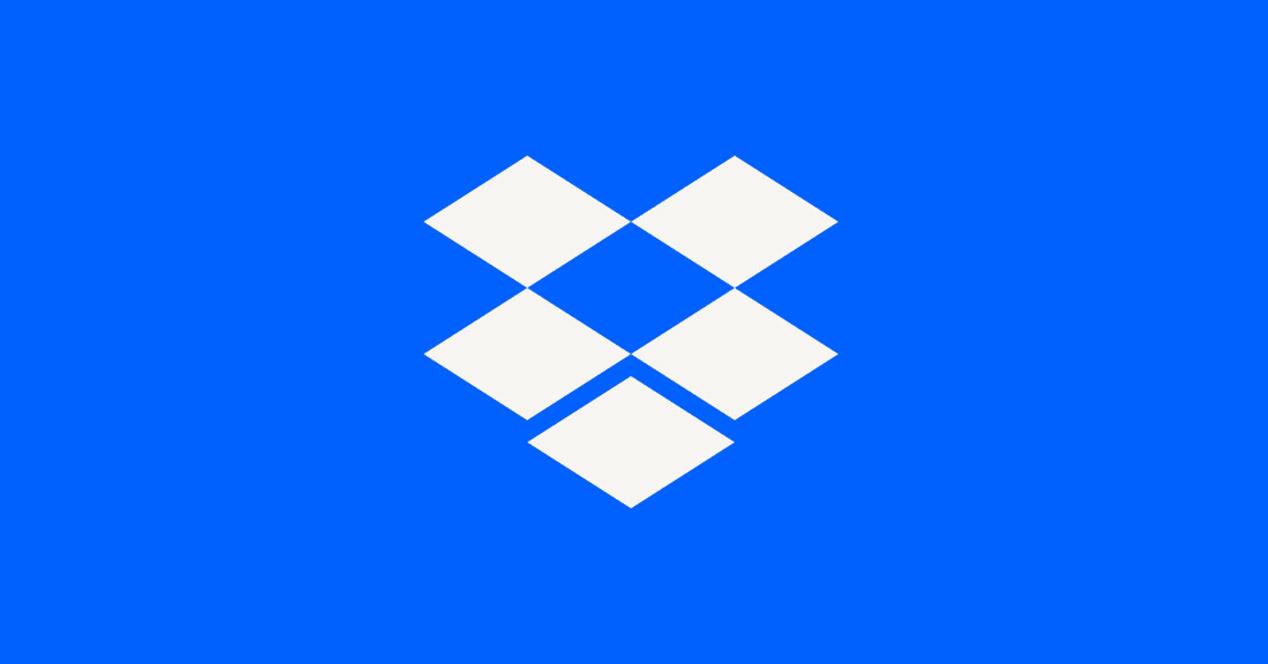 These are two features that aim to facilitate work through this platform. The goal is to bring users closer together and make communication easier and more agile. Security, as you will see, is also present in these Dropbox innovations to give greater veracity to the files that we send or receive.

The first feature is called Dropbox Capture. The goal is to be able to send messages through screenshots . You can also convey the message through a GIF or small simple videos recorded on the screen. It is a way of transmitting information with greater clarity, agility and without difficulty.

This new feature is available in all subscription plans , although only in the most advanced subscriptions will you be able to record videos in 4K and of any length. In the rest you will be limited to 1080p and 5 minutes, which is not bad considering the main objective of this feature.

Keep in mind that Dropbox Capture had already been in Beta version for months. In this time they have been adding new options, such as being able to trim a video, transcription, annotation, ability to track who has seen a video, etc. One of the objectives is to be able to save time, since it avoids having to create a specific meeting and simply send a screenshot and everyone can see it when they can.

From now on you will be able to use this function in its final version. It is available in several languages, among which we can name Spanish or English. On its official website you can find all the information and download. 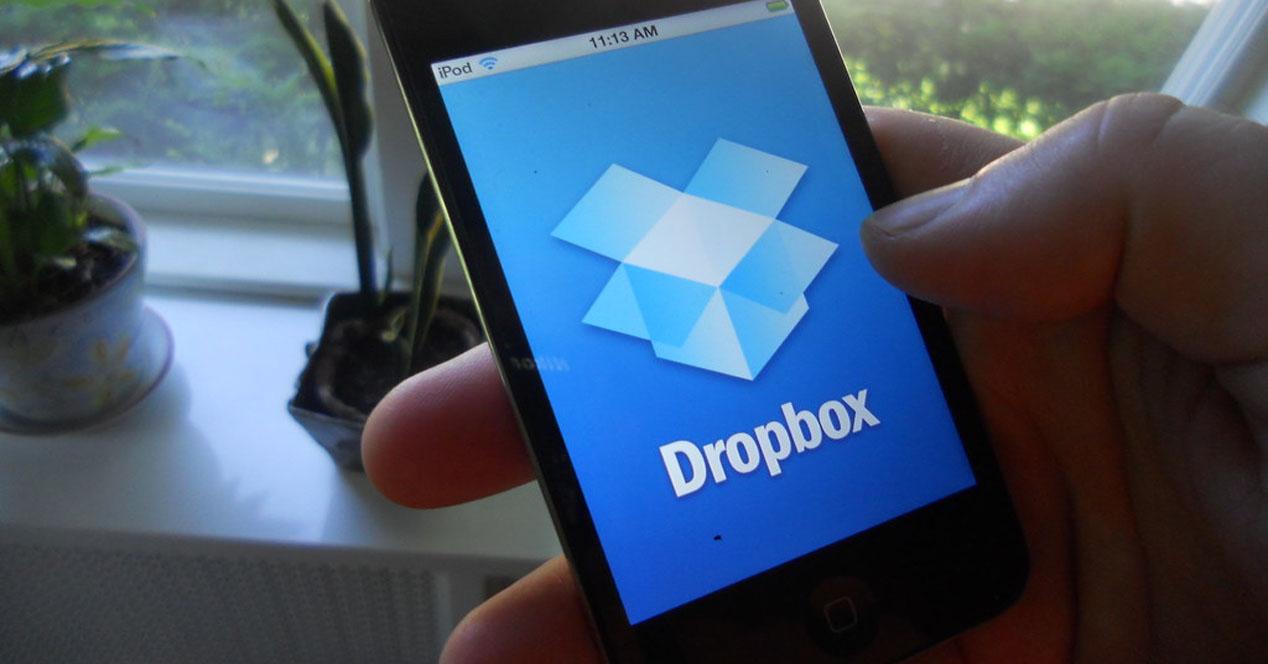 The other feature they have introduced is Dropbox Sign. This feature allows you to electronically sign a document . Basically it allows us to create a digital version of the signature that we would do by hand. It is very useful for, for example, electronically signing a PDF file or documents containing contracts, invoices, etc.

This feature makes it easy to sign those documents within your Dropbox account . We can create a contract and have it signed when sending it without having to leave this platform. It can be signed by a single person or by several. It is a way to increase security and also give veracity to documents that we send.

Keep in mind that the storage of these documents will be secure, in addition to saving time by being able to sign it quickly and without having to use third-party applications. It is a characteristic that undoubtedly adapts to the current times in which everything digital and electronic has gained ground against paper and traditional. All the information is on their website.

In short, as you can see, Dropbox has launched Capture and Sign, two interesting features that will help you when using what is one of the best cloud storage platforms. An option that you can also do is to encrypt documents in Google Docs.