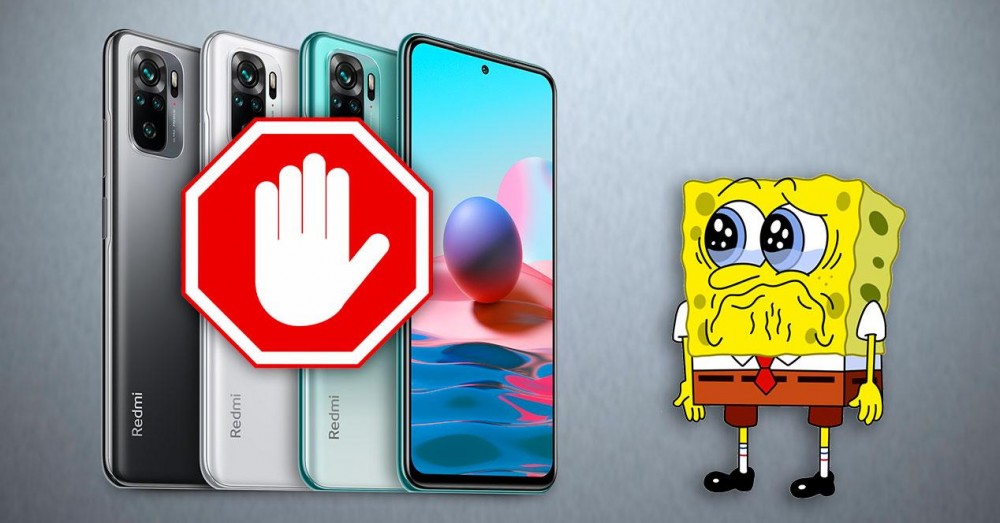 Among all the smartphones that have been launched so far this year, the Redmi Note 10 is one of those smartphones that does not go unnoticed due to its good value for money. However, the time has come to say goodbye to him, at least temporarily.

The semiconductor shortage has reached Xiaomi, something that was taking a long time after having also been seen in other important brands in the sector. This causes the flagship Xiaomi terminal of the mid-range for 2021 to go through a difficult time, since we could be before the last days to get it.

It has been slow to happen, but it has arrived, the semiconductor signed by Qualcomm known as Snapdragon 678 has momentarily died out. A problem that has made Xiaomi make the forced decision to stop the production of the Redmi Note 10 and therefore in some markets the units have begun to run out. In Indonesia this has already begun to be seen, hanging the sold out sign in many physical and online stores. All this has meant that some production sections have to close down in China and therefore has also affected employees. 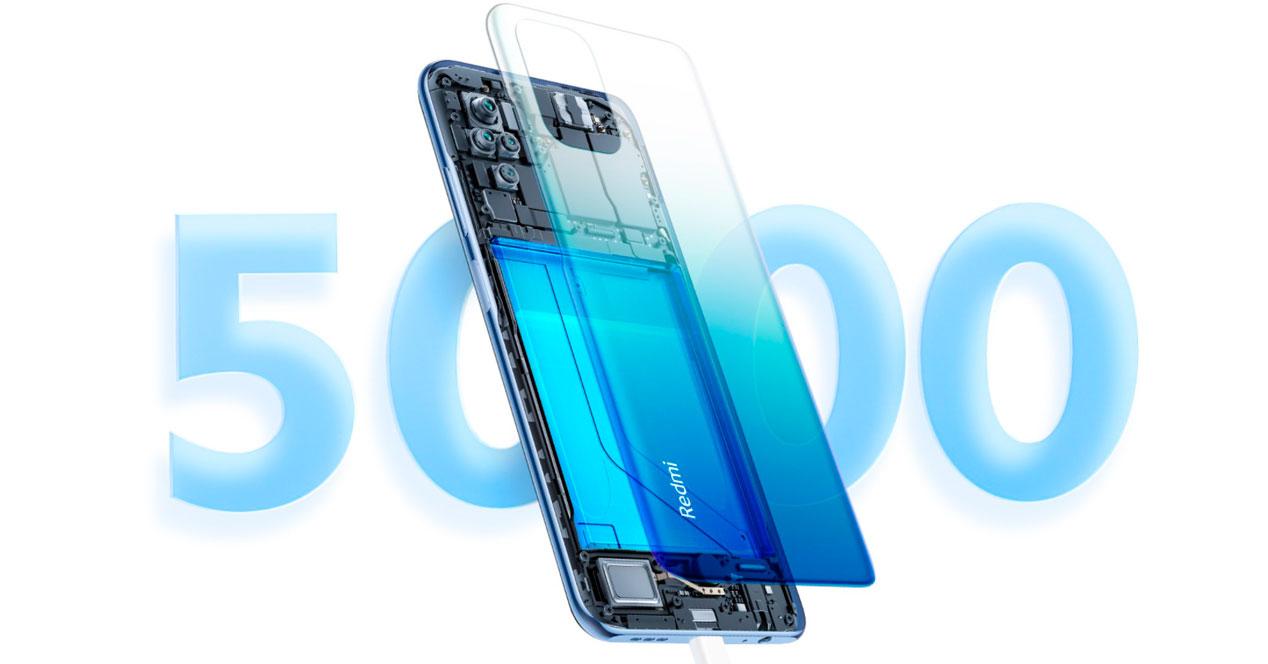 It is expected that in a few weeks this will continue to occur in more markets, ending up reaching Spain at some point despite the fact that many stores were already ahead of the game by buying a good number of devices. In case we are interested in getting a Redmi Note 10, we will have to be quick and buy it not only before it runs out, but before there are few units left, where the price could rise if there is more demand than supply.

For now, prices on Amazon continue as expected, hovering around 190 euros in the 4 + 64 GB version, increasing to 240 euros, where we do begin to notice symptoms of few units.

What alternatives do we have? 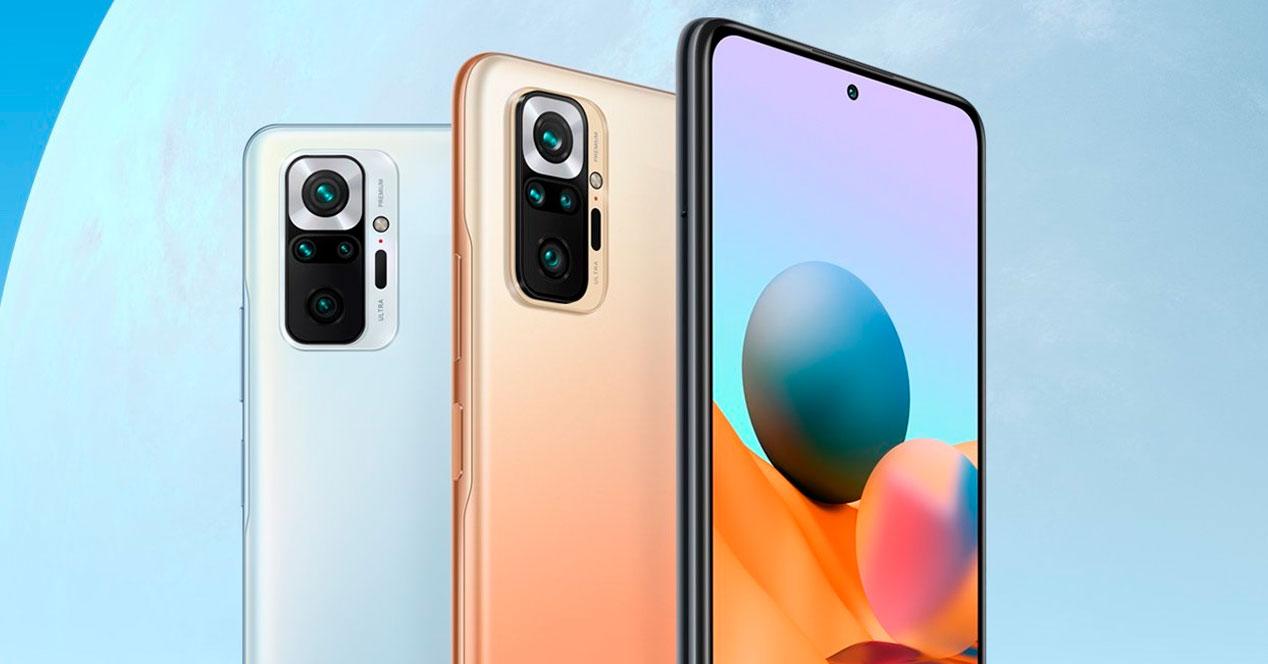