Virtual reality was a technology that at first could sound very futuristic, but little by little it has been implemented and now it is nothing strange. It is a system capable of teleporting us anywhere thanks to the creation of a totally fictional environment. It can be used to view videos or play video games. PlayStation enabled the function of being able to play Resident Evil 7: biohazard using the virtual reality glasses of the console, to have a much more immersive and terrifying experience. In fact, you can also use virtual reality to watch movies on Netflix. However, virtual reality has been optimized and improved little by little over the years, since many people suffer vomiting or dizziness using it. What solutions exist so that this does not happen to us?

Dizziness usually arises because we use the virtual reality glasses being totally still , while in reality we are living an experience in movement (some of them sometimes very abrupt), and this confuses the human brain.

Rest or use improved models

A solution to try to make the feeling of dizziness disappear is to remove the virtual reality glasses as soon as we begin to feel the slightest discomfort and rest for a short period of time until we feel good again. 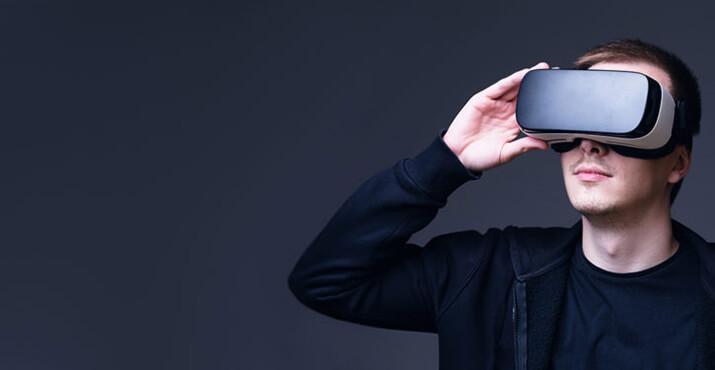 There are many different models on the virtual reality glasses market. The most expensive ones have several systems that help improve that sensation of movement and the balance system. Therefore, if you think that you can get dizzy, it would be better that you opt for a somewhat more expensive option to save us later on. 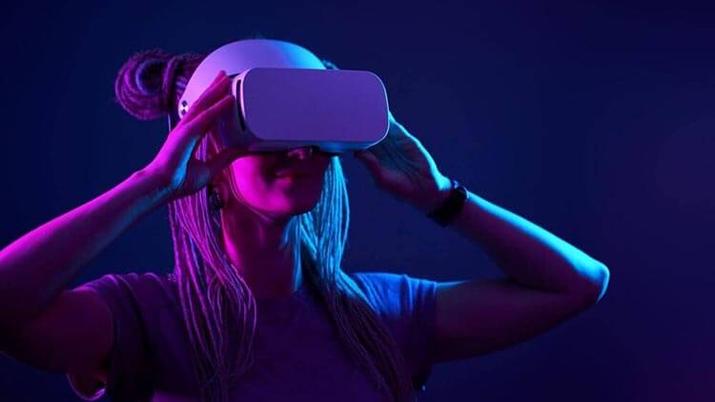 The latter is a mechanism that pregnant women also use to avoid nausea during pregnancy.

However, there are also some much cheaper natural resources that can be just as effective. For example, smelling peppermint while wearing VR glasses can be beneficial to both the stomach and the brain. 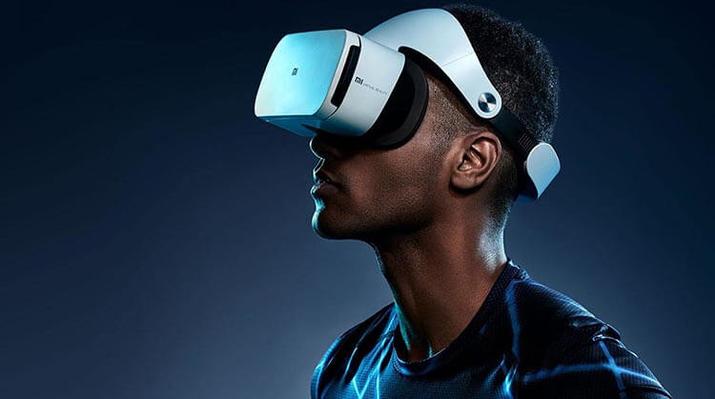 You can also choose to take a tablespoon of honey with lavender or even a glass of natural lemon juice. Ginger is another option to prevent nausea.

Another highly recommended tip to avoid dizziness is that, if it is the first time that we are going to use virtual reality glasses, first let’s play for a short time and gradually increase the hours, to get used to the body. 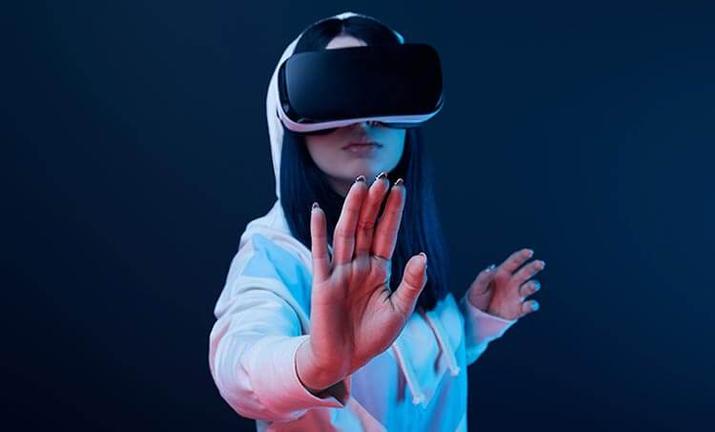 It is also not highly recommended to play games that require very jerky movements first , as is the case with car games.

Being static in the cabin where we are using the virtual reality glasses can cause that feeling of dizziness that we want to avoid. Therefore, it is advisable to move as if we were walking. The problem with this is that we may be playing in a very small space. 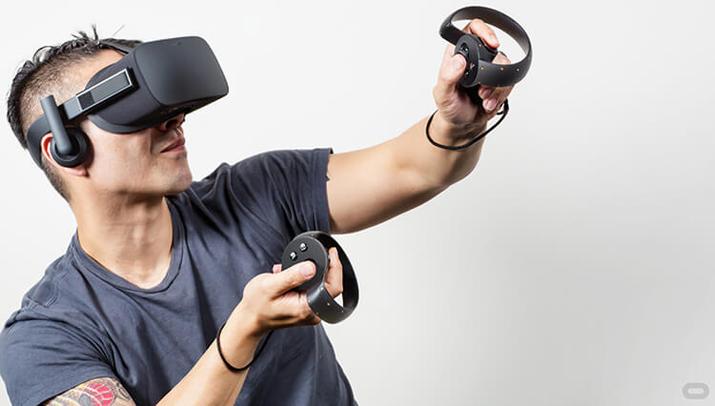 The problem with virtual reality games is that we move within virtual space by moving a joystick with the control of the console while we are still. This is why recreating the movement ourselves by moving the feet or legs can help prevent us from getting dizzy.