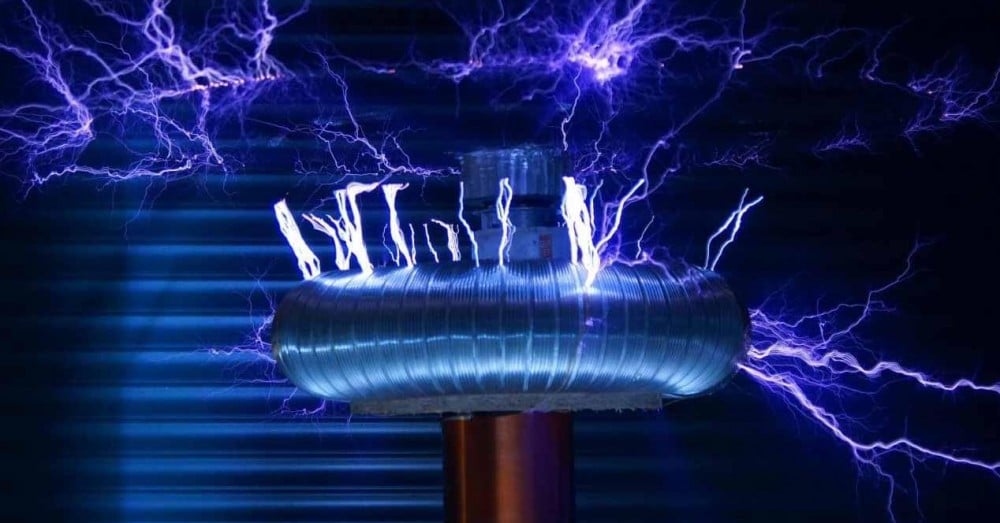 As we all know, PCs need electricity in order to function; Electricity is a type of energy transmitted by the movement of electrons through a conductive material (usually copper) that allows the flow of electrons inside it, and in this regard we have two types of current: direct (DC) and alternating (AC ) , whose difference lies in how electrons move within the material. Why do PCs need to convert alternating current to direct current in order to work?

The vast majority of electrical networks work with alternating current today, and it is the type of current used by most household appliances and electrical appliances in general, while cells or batteries need direct current to function, just like the PC. Why then does the PC require the power supply to convert the current? No PCs that run on AC power ? What is the difference? All this and much more is what we are going to explain to you in this article.

Direct current and alternating current, what is the difference? 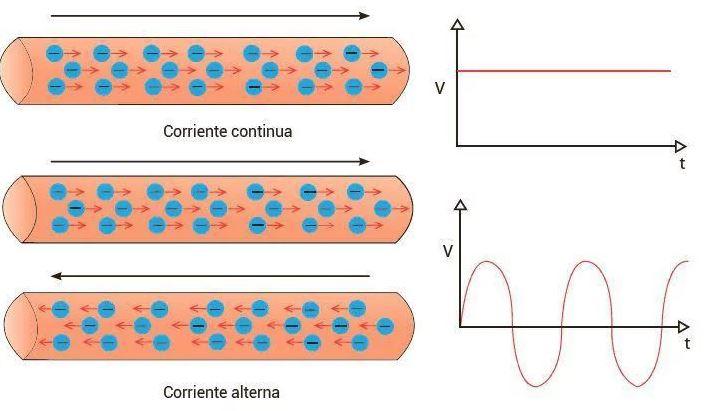 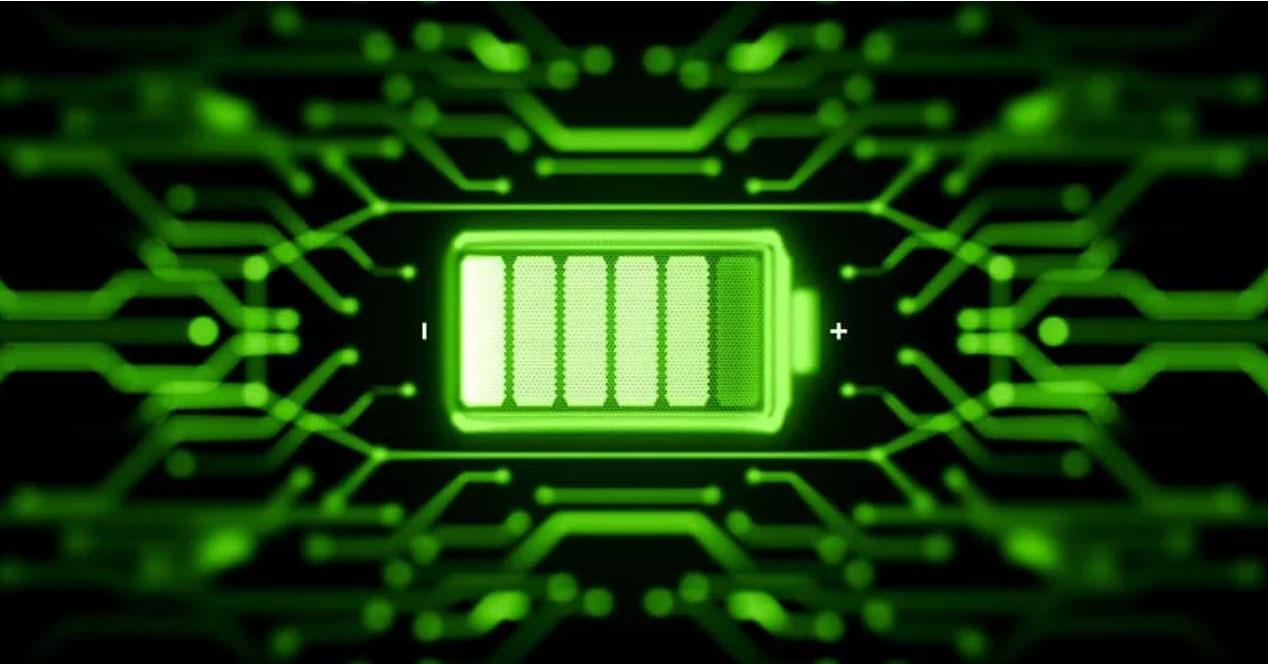 If we compare how common electricity is in modern life that we live with its existence in nature, we could say that it is an extremely rare phenomenon, since it is only generated by some animals and in natural phenomena such as lightning in storms. How then have we become so dependent on electricity?

Scientists realized the need to artificially generate a flow of electrons in order to have energy; To get there, they initially observed that a magnetic field made electrons move from one pole to the opposite in a natural way, so what they did was put a metal cable or other conductive material between one pole and another to verify that, indeed, electrons were repelled by one pole of the magnetic field and attracted by the other, but only in one direction.

Thanks to this they developed direct current technology, and the first direct current batteries and generators were born in the 19th century, attributed to the inventor Thomas Edison. 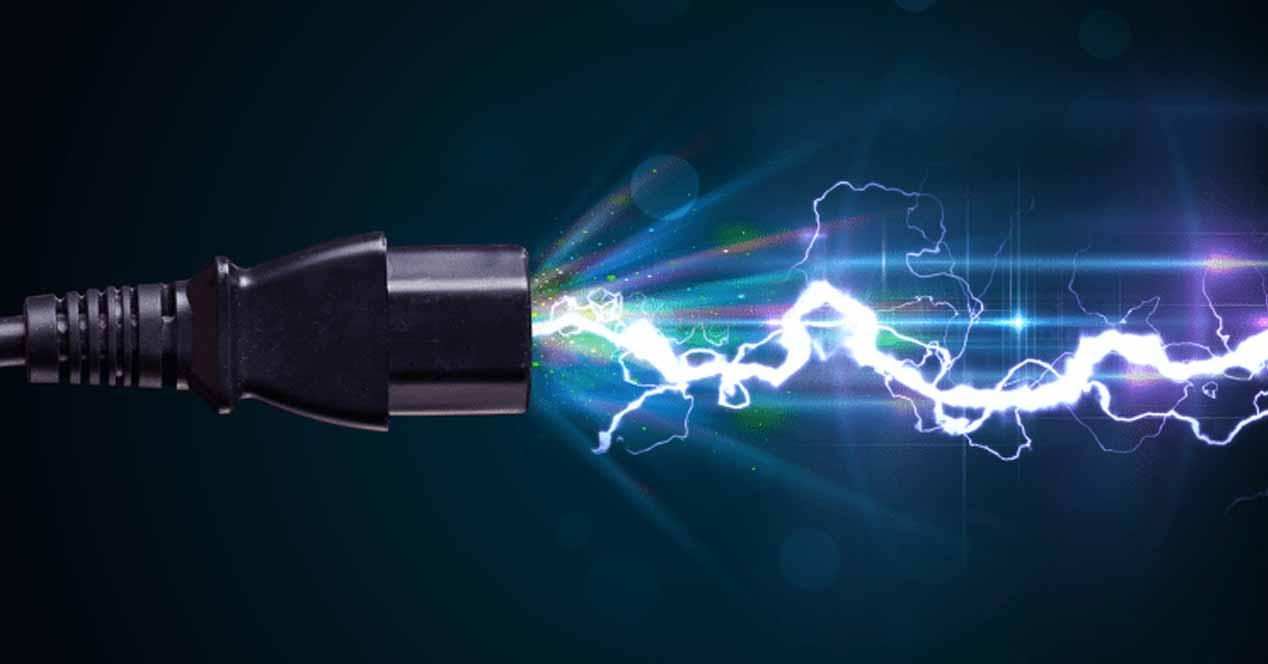 It wasn’t long in the 19th century until another scientist, Nikola Tesla in this case, realized that direct current was quite limited in terms of the amount of current and the distance that it could be carried, so it was He set to work to find an alternative, coming up with alternating current as a solution to the problem.

The principle is the same (electrons being attracted to one pole of a magnetic field and repelled from the other), but instead of using a static magnetic field, Tesla used a rotating one so that when the position of the poles is changed, the direction of the electron flow is also changed. The change in direction of the flow of electrons is called frequency and is represented in Hertz (Hz) to determine the number of turns or cycles per second of the magnetic field. This means that if the alternating current in your home is 60 Hz, it means that there are 60 polarity changes in the magnetic change every second.

In each of the cycles, the electrons change direction and return to the original point, that is, there are two direction changes for each cycle. Therefore, in an alternating current of 60 Hz the flow of electrons changes direction 120 times per second.

What is the difference one from the other?

Alternating current allows, for example, that a device can be connected to a socket regardless of the direction and without taking into account which is the negative and positive pole of the device, unlike in direct current where it is necessary take into account the poles since it only has one sense.

As we said before, one of the disadvantages of direct current was precisely that the amount of current and the distance it could transport it before losing voltage (voltage) was quite low, but that was solved with alternating current, since it multiplied in several integers both the tension and the distance to which it could be transported.

Batteries are designed to produce direct current at a certain maximum voltage level, and that already limits both the distance and the amount of current they can carry. However, alternating current can be produced in a generator and therefore a transformer can be used to raise or lower the voltage as needed, allowing electrons to be transported much greater distances. 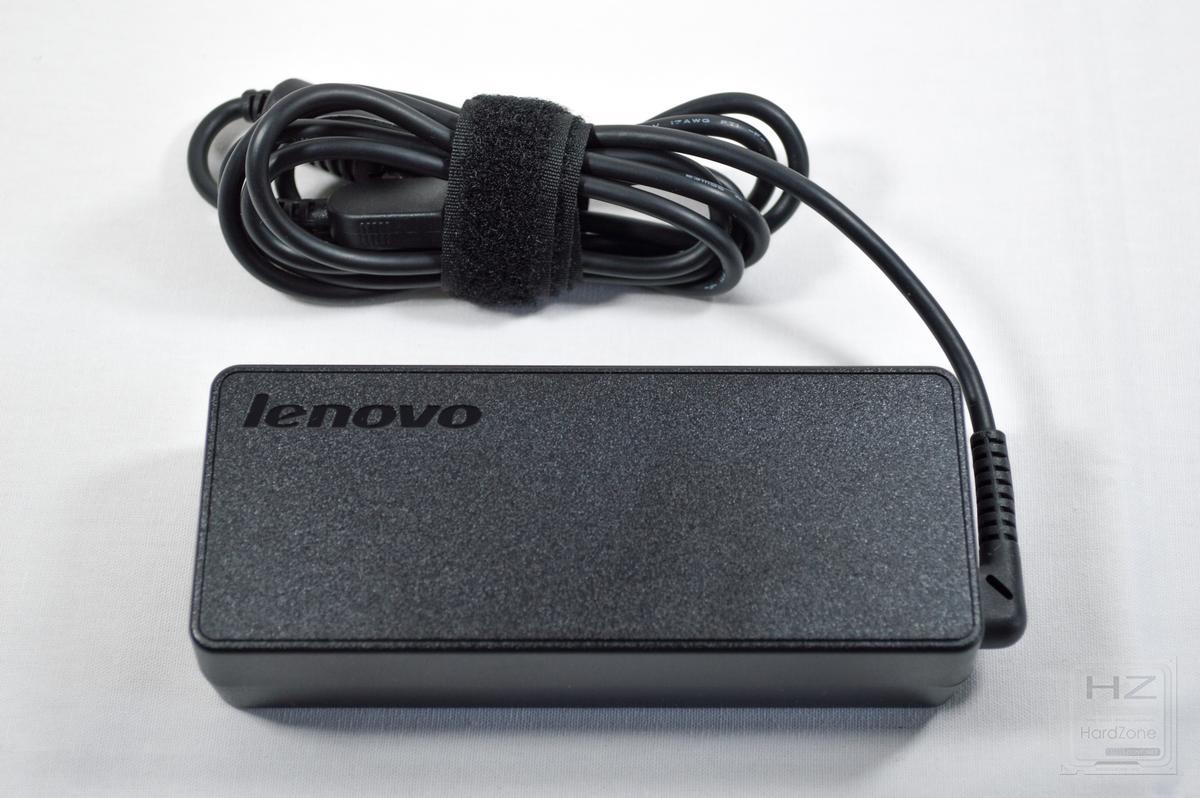 Current transformers are used in all electrical circuits that require a certain voltage to function. For example, when we talk about power plants, they operate at extremely high voltages so that electricity can travel long distances, but then local transformers (the ones that serve our homes) change that voltage to reach us. the usual 230 V that we have in the sockets.

The current can also be transformed from alternating to direct and vice versa using a voltage adapter or inverter, also known as an AC / DC transformer, and it is an essential component that you have been using all your life even if you do not know it, because even your charger Mobile phone has one, as well as the laptop charger or the power supply of your PC, since as we have mentioned before, these devices need direct current to work.

Thus, the charger is connected to the electrical network of your house, and all the plugs in it provide 230V of alternating current, so it is necessary to transform it to direct current for the device to work.

Why does the PC need direct current to work 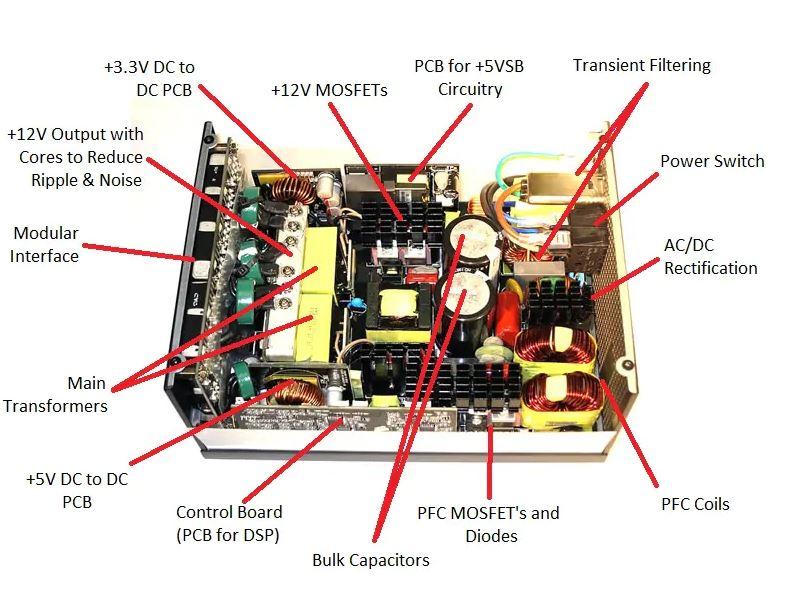 In a PC, direct current is used as a form of temporary memory storage, as digital information passes through conductive paths from one logic circuit to the next. Typically this memory works as a two-value storage, representing the binary ones and zeros as on and off (although other values such as base-3 or dense multilevel storage using stepped voltages are possible).

The retention of the stored information requires that the voltage supplied to the logic circuits be constant, continuous and also with very specific values, which is why the power supplies also have voltage converters of 12, 5 and 3.3 volts. Alternating current cannot work to drive logic circuits in this way because stored data would be lost as the constantly varying voltage drops to zero and then reverses, and in essence this is the one and only reason why a PC can not work today with alternating current and needs it to be continuous.