A few days ago it was detected that a few apps that, supposedly, claimed that they were only used for cryptocurrency mining from the mobile , have been discovered to be all a fake. Most of these applications appeared for free download on the Google Play Store, although some even had to be purchased. However, the technology giant did not take long to act, and went on to remove them completely from its store after verifying this information.

However, the many users who have already reported having fallen into the different traps with which they managed to deceive the victims into seeing ads and paying for subscription services without obtaining any type of reward. Although the thing has not stopped there, because the worst of all is that these mining apps were useless at all .

The 8 deceptive apps for ‘crypto’ mining

Some of the different apps that we will tell you below had managed to obtain large numbers of downloads, even exceeding 100,000. Furthermore, victims of this fraud have reported that they ended up paying up to a monthly fee of $ 15 for this bogus subscription service. Therefore, if you have some of these 8 apps on your smartphone, it is time to delete them, although they are no longer available in the Play Store : 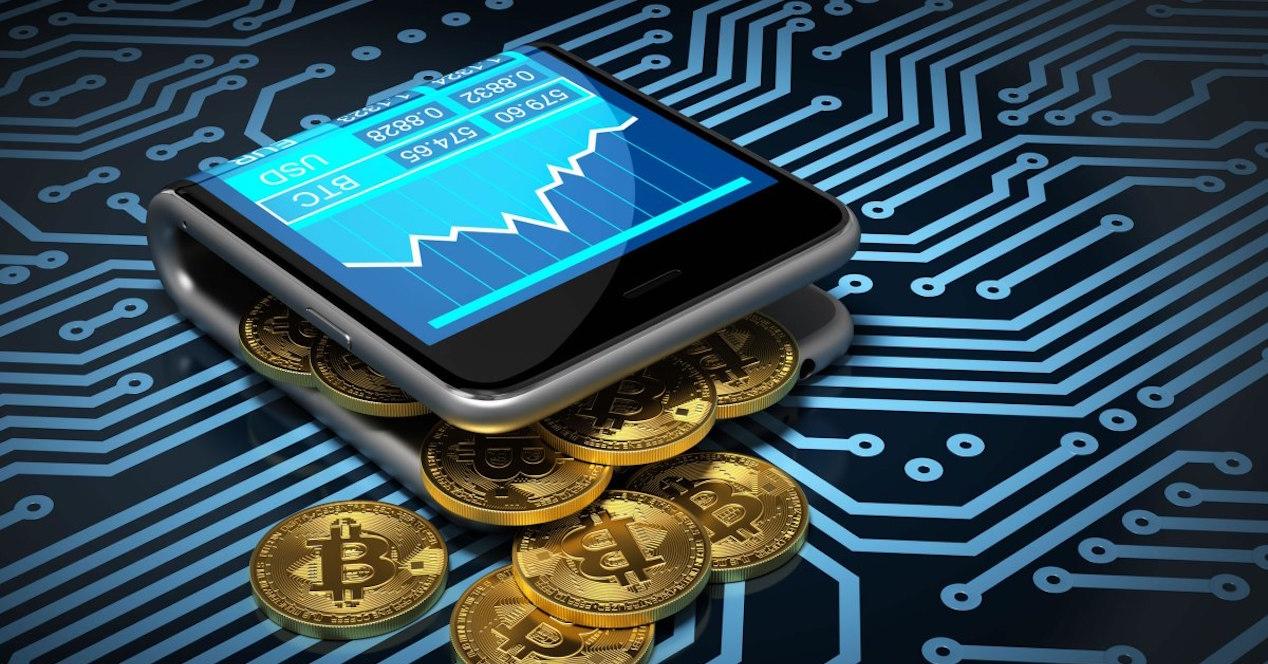 According to the source in charge of demonstrating this information, Trend Micro, this software had no purpose to secure a ‘crypto’ mining. They even encouraged their users to subscribe in order to increase their mining capabilities, but in the end they did not get any kind of real result. Some of the highest paid subscriptions could go as high as $ 189.99.

In addition, according to this same source, victims continue to use more than 120 fake cryptocurrency mining applications. And according to their study, they have affected more than 4,500 users around the world from last July 2020 to July 2021. And it is that when searching for the keywords of “cloud mining” in the Google store, You can still find many apps that claim that they will help us in this same function, which are not entirely safe.