As most of you will probably know first-hand, we tend to decorate the Windows desktop with personal photos that will brighten our eyes. They can be images of family, friends, landscapes, our pet, the couple, etc. Also, on other occasions there are those who prefer to use a more neutral background , so we are going to show you an excellent alternative.

It is not necessary to remember that only a few weeks ago Microsoft officially presented and made its new operating system available to us. We are talking about Windows 11 , a software that has created as much expectation as controversy in its short life, for now. It is true that Microsoft over the years and in its different versions of Windows has offered us a good number of functions to customize the system. This is something that is extensible both at the functional level and the aspect of the interface. In this sense, one of the most common changes is to change the desktop background. This is something that we can do quickly and easily as many times as we want. We can even configure the software itself to make the background change automatically every certain period of time. All we need is to have an image in the right format and with a good resolution so that it adapts perfectly to our screen. Before we mentioned Windows 11 because its default desktop background has become well known in recent weeks.

However, in this case we are going to talk about the edition of that system for environments more focused on education, we are referring to Windows 11 SE .

And is that for those who do not know, this edition has its own personalized desktop background. In fact, for many this new fund is an improved version of the original, hence the success it is having. Precisely for this reason there have been several web pages that in one way or another have made this image available to us. However, and to the joy of many, we will now tell you that you can now download it officially . 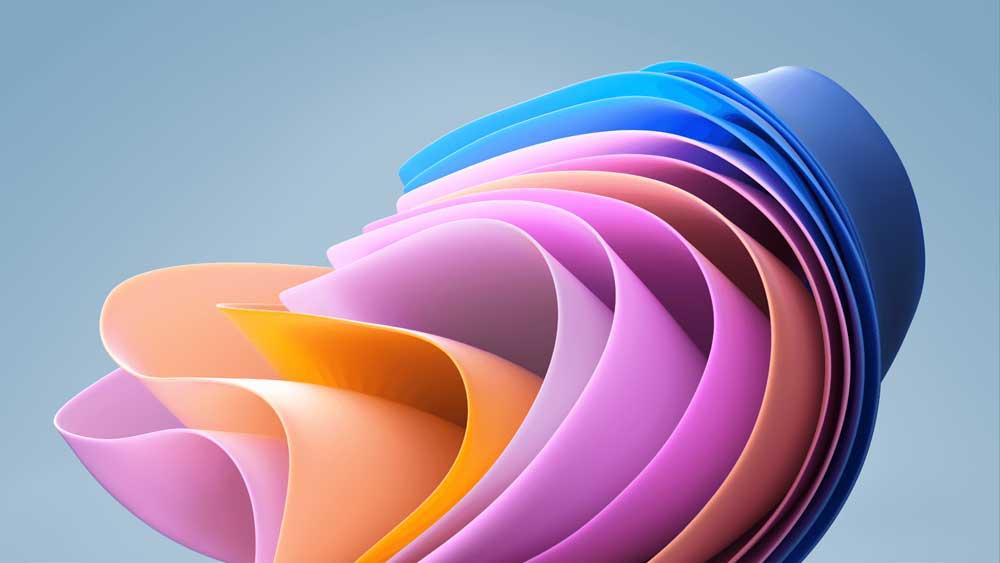 In this case, we refer to a photo that is actually the wallpaper effect that we will find in Windows 11 SE, very striking thanks to its color . Well, at this time we can confirm that it is now available for free through the Microsoft Store. In this way, whatever version of Windows you have installed on your computer, you can decorate your desktop with this attractive background. For those of you who do not know it, say that it is similar to Windows 11, but with a set of colors similar to that of the rainbow .

Thanks in large part to the success of this image on third-party websites such as WallpaperHub, Microsoft has decided to provide us with this image itself. All we have to do is access the system’s official store, the Microsoft Store, to download this photo. It is precisely for all this reason that below we will leave you a direct link to the official Windows store so that you can download this new and attractive background for your desktop.