Many users may not know it, but Siri was not an Apple invention , but rather the development of the North American company Next U. Later, Steve Jobs bought this conversational medium and adapted it to the world of technology and people. . More than twenty years later, we enjoy Siri in a row and in this post we are going to see how we can customize our virtual assistant from the iPhone.

Change the voice of Siri from the iPhone 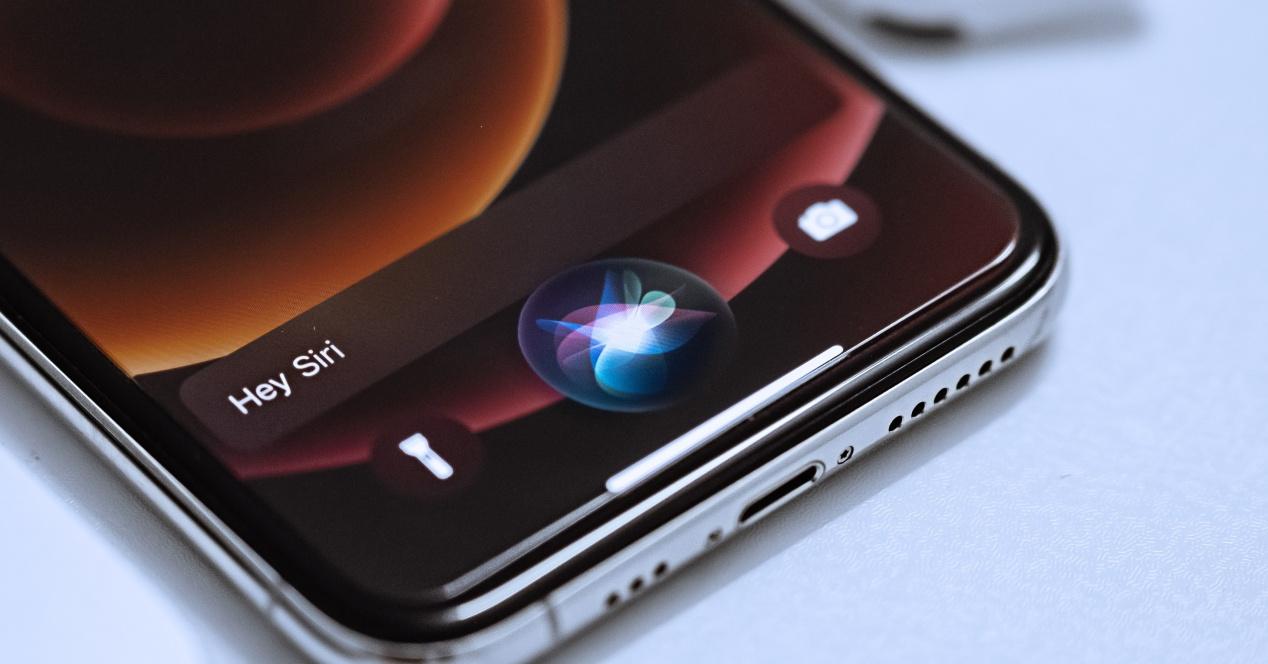 Siri has been the icon of the Californian company for many years , such was its success that the competition has tried to develop its own virtual assistant like Alexa at Amazon or Cortana at Microsoft. One of the great advantages that Siri has is its artificial intelligence, which is mainly used to make life easier for people, from writing WhatsApp, making a call or even indicating the possible precipitation of the day or the daily agenda. Next, we are going to see how to customize the voice of Siri from the iPhone.

How to customize the way you activate Siri

Currently, there are two ways to respond to Siri. On the one hand, we have the virtual form, in which the famous “Hey Siri” is mentioned and, on the other hand, we have the option of continuously pressing the side button to activate Siri. To activate “hey Siri” in this way if you do not already have it activated, you have to perform the following steps: We can also transform and customize Siri’s voice by making very interesting small changes. One of the most striking is the possibility of choosing the gender that you want to be answered. By default, a female voice comes, but you can whatever you deem appropriate. The process consists of three steps:

Customize the feedback you get with Siri

Along with Siri customization, you can also customize the feedback you can get with the virtual assistant. Remember that Siri is defaulted to answer “always” aloud, whenever silent mode is disabled. If we want to change its response formula we have to make the following configurations: