If not too long ago having a camera phone with more than 100 megapixels was synonymous with having a high-end terminal and of course expensive, now it is not exactly synonymous with it. The best example are the mobiles we are looking at today, the cheapest with a 108 megapixel camera .

The first camera of this size arrived at the Xiaomi Mi Note 10 , practically two years ago. Then it was a mobile that cost 600 euros, and therefore within the reach of few users, although it was by no means the most expensive phone on the market. But now we have them much cheaper, for less than half. What are the most affordable?

We no longer have to think about making a large outlay when we talk about buying a mobile with a 108 megapixel camera, and the best example are the two mobiles we have looked at, the cheapest with these large sensors. We are talking about the Redmi Note 10 Pro and Realme 8 Pro. Both phones cost less than 300 euros , and are by far the cheapest terminals with this type of camera. 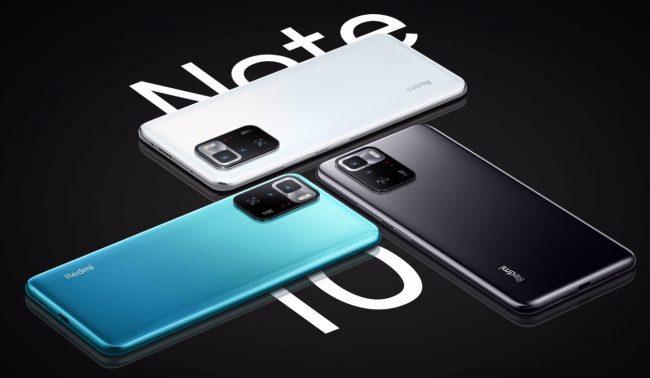 The first of them can be found for only 250 euros , while the second costs us a little more, 280 euros. Therefore we are talking about phones that are worth less than half of what the first terminals with this type of camera were worth. Two phones that have Snapdragon 700 series processors, and that offer us very similar technical sheets. 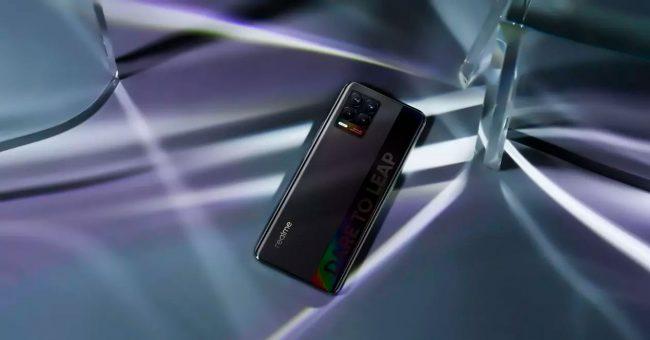 What does one of these cameras contribute?

It is clear that we are facing sensors that stand out from the rest in the mid-range. In this case, both models have the same 108 megapixel sensor , which has an aperture of f / 1.9, as well as a pixel size of 1 / 1.52 ″. These sensors above all provide a huge image size, compared to photos resulting from cameras with smaller sensors. The larger the sensor, the larger the image captured. But this doesn’t necessarily mean that a bigger sensor takes better photos, not at all. 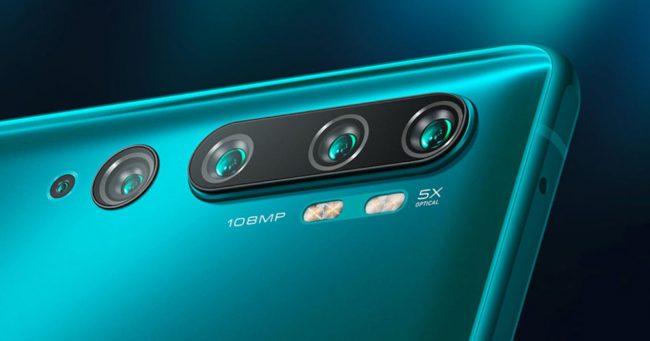 In fact, these 108-megapixel sensors have been criticized for not being as good when the light conditions are not favorable . And it is that not everything is rosy with these megapixels in the camera. The reality is that they are excellent cameras thanks to these large sensors, but by no means the best.

Undoubtedly carrying a mobile phone with a 108 megapixel camera is something to boast about, but nobody gives “hard to four pesetas” and if these phones are so cheap with these large sensors, it will be for a reason, they are not necessarily better than a mobile with 64 or 48 megapixel camera. Of course now they are more accessible than ever, that is evident.