Activision is about to kick off the Beta phase of Call of Duty: Modern Warfare 2 , and the developer has already published what are the minimum and recommended requirements to play on PC. The news and the surprise about it, is that practically nothing changes with respect to the requirements of the first CoD: Modern Warfare, which means that if your PC is already a few years old and could run the first game without problems, so will the second part.

This information is very surprising because, at least in theory, Activision has revamped the game’s graphics engine and will now use a completely new one. However, if back in 2019 they recommended a GTX 1660 to play, now they recommend a GTX 1060 which is even lower. Is it because its new graphics engine is much more optimized? This is something that we will have to check once the game is available, but it is certainly good news for fans of the Call of Duty franchise. 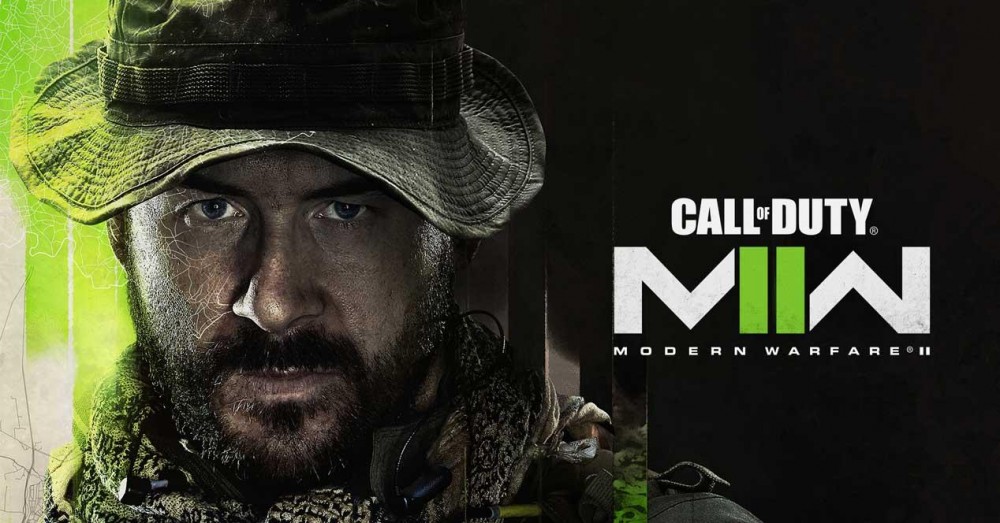 Keep in mind that, although the requirements that we are going to list below are the official ones published by Activision, we are still in the Beta phase of the game, and that means that when Call of Duty: Modern Warfare 2 is released in its final version , the requirements could be different. 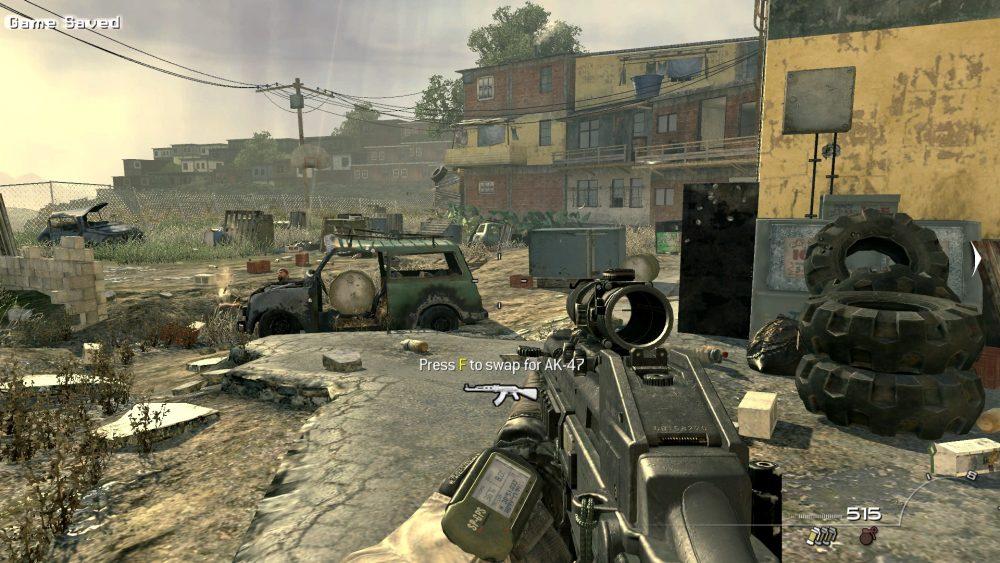 As for the slight differences that we mentioned with respect to the first version of the game, released in 2019, we have already mentioned, for example, the graphics card, which now requires a lower model (the AMD variant they recommend is exactly the same). They have also modified the amount of RAM they recommend, which goes from 12 to 16 GB.

It seems that this second iteration of Call of Duty: Modern Warfare still has the same requirements as the previous one, more or less, and despite the fact that it has a completely new graphics engine, it is still quite dependent on both the processor and the RAM. . We will see, once the Beta of this version of the game is released, if this translates into the fact that with a PC from 3 years ago (and not even a TOP PC, but rather with a mid-range gaming PC) we will be able to play in a decent way.

When will the Beta be available and to whom?

For all those who have not been attentive, Activision will release the Beta of Call of Duty: Modern Warfare 2 for everyone, that is, it will be an open Beta, with an additional advantage for those who have already reserved the game because they will be able to start play a bit earlier.