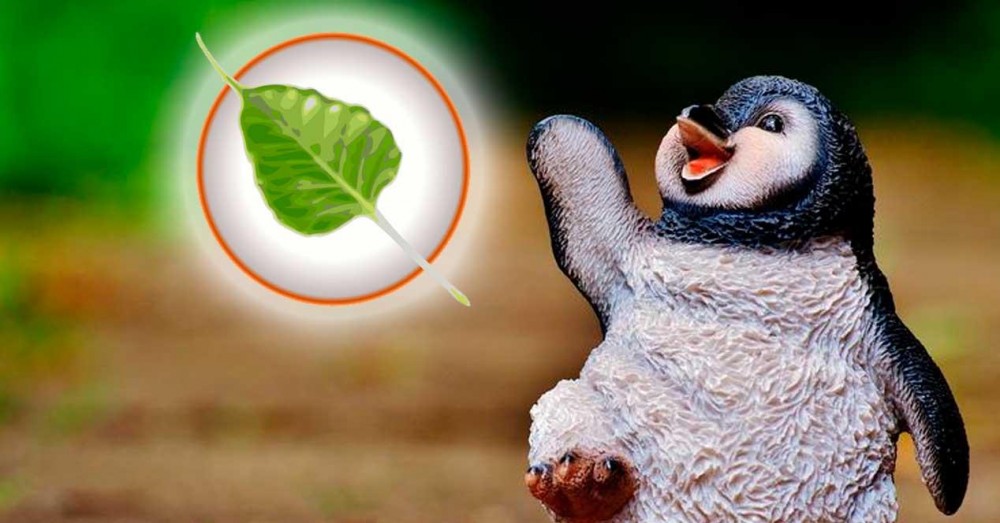 One of the advantages of choosing a Linux operating system is that we have a wide variety of distros to choose from. We can opt for more conventional systems, such as Ubuntu, systems for advanced users, such as Arch, more pure and optimized systems, such as Debian, or systems that seek a balance between minimalism and elegance, as is the case with Bodhi Linux .

Bodhi Linux is a distro that, little by little, is gaining prominence among users and is gaining followers. This distro uses Ubuntu as a base, but it has a series of changes, optimizations and aesthetic improvements that earn the trust of all those users who decide to give it a try. After a long life with version 5.1, and changes in the project directive, the current person in charge of this system has just announced the launch of the new version of Bodhi Linux 6.0. A version that breaks with the past and marks the future of this increasingly popular distro. 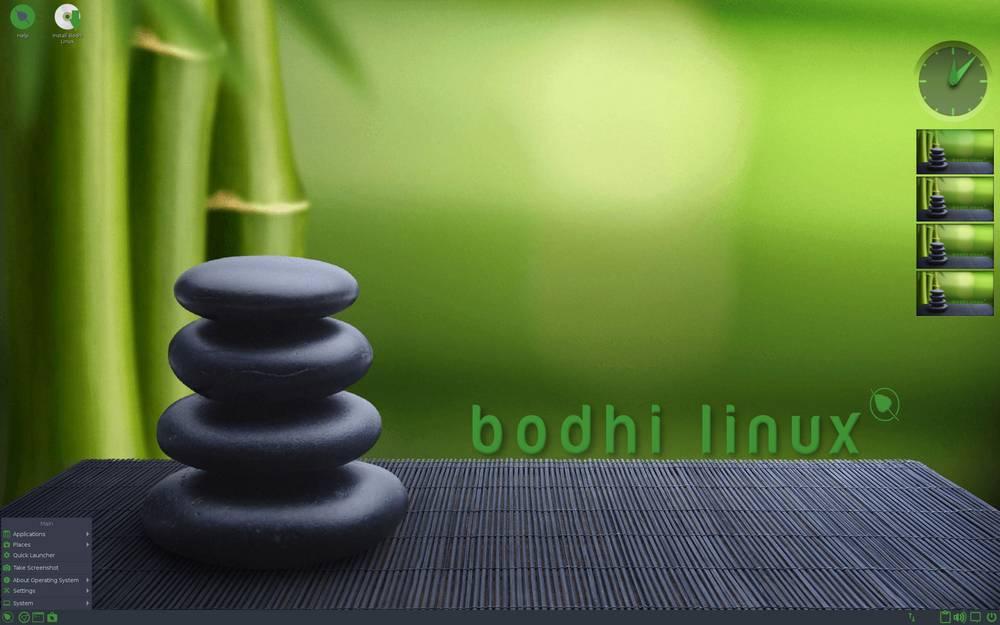 The first of the most important changes that we find in this new distro is the jump from Ubuntu 18.04 (on which Bodhi 5 was based) to Ubuntu 20.04.2 . This makes this new version an important change in the development of the system, bringing all the changes (which are not few) that the Canonical distro has included.

Being based on an LTS version of Ubuntu , it guarantees us security support for 5 years, so in all that time we can forget about new versions. The new Bodhi can be found in two different versions, one with the Linux Kernel 5.4 , and another with the 5.8 HWE copied from Ubuntu 20.10. This second option gives us more compatibility with the newer hardware, but has limited support.

This new version of the distro comes with a revamped version of your desktop, Moksha (based on Enlightenment). This desktop features a new “zen” theme, a new bootloader, a new boot screen, and new login effects.

There are not many more changes when it comes to programs and packages. The new version has taken the opportunity to install the latest versions of the basic programs (LibreOffice, GIMP, FileZilla, VLC, etc.), and it still has the same default programs, such as Chromium (web browser), Leafpad (text editor) or Thunar ( File Browser).

The new version 6.0 of this distro is now available for all users who want to try it or install it on their computer. We can download this version from its website, although it is usually down quite often. Therefore, if we cannot enter it, we can also download the new Bodhi Linux 6.0 from its repository at Sourceforge .

We can choose between downloading the standard ISO , with Kernel 5.4, or the HWE image, which includes the most advanced 5.8 kernel for greater compatibility. Both images are available only for 64-bit computers. However, if we have a 32-bit PC, Bodhi Linux also has a “Legacy” edition, which uses Kernel 4.9, which will allow us to use this operating system on x86 computers without problems.