Xbox is Microsoft‘s entertainment platform. Although in Spain this console has been several generations far below its rival, PlayStation, for the current generation it has been a worthy rival, and for the new generation Microsoft is going to make things very difficult for Sony. But leaving aside the new generations, the original Xbox have excellent titles behind them. And, although today it can be difficult to find these consoles, and their games, thanks to emulators we will be able to give them a second life.

Although there are several Xbox and Xbox 360 emulators , the list of compatible games is very limited, and the performance really leaves a lot to be desired. In addition, we must bear in mind that current Xbox can download and run classic Xbox games, or have remastered versions, so we can enjoy these titles much better if we have one of this console before running it in the emulator. However, if we have the games in our possession, but we no longer have the console, for whatever reason, we will be able to play these great titles again thanks to one of the emulators that we are going to show you below.

Xenia is one of the emulator projects that has made the most progress. This Xbox 360 emulator is capable of loading different types of files, such as ISO, XEX and XCP, so that, if the game is on the compatibility list , we can play it better or worse. Its developers offer excellent support for this emulator, updating it every so often and debugging the operation of all the games on this platform.

Games for which the program has already been debugged have good speed and good graphics. Of course, to be able to play them it is necessary to have a fairly powerful PC, since the 360 cannot be emulated on any computer. 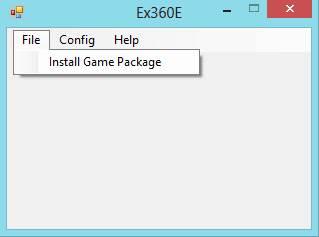 This is one of the closest alternatives to Xenia, although it is an extremely experimental emulator. Although the games that work offer very smooth performance, and great emulation precision, they have major shortcomings such as incomplete implementation of D3D, storage and many of the APIs. It is an emulator to test those games that do not work in Xenia, but that can leave a little to be desired in terms of variety.

We can download this emulator for free from the following link .

Cxbx-Reloaded, one of the most complete original Xbox emulators 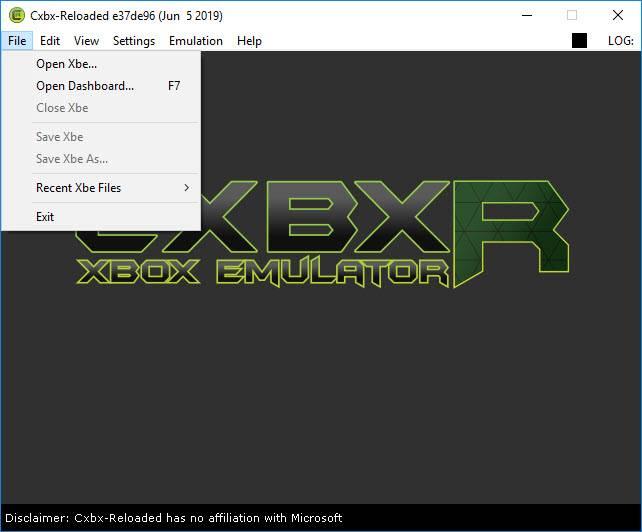 Although the truth is that the original Xbox never became a rival, not in power or in titles, for the PlayStation 2, there are still users who have a special affection for this console. This emulator is designed to allow us to load original Xbox games from both Windows and Linux (via Wine). Its main features are a fast and smooth emulation, the possibility of mounting the different Xbox SDKs to compile code and the ability to access and modify game files.

Among its drawbacks we must highlight that it is an emulator that requires quite a lot and complicated configuration, in addition to the fact that the number of games it can load is quite limited. Nonetheless

We can download this emulator from your project page on GitHub .

Another open source emulator that will allow us to play our favorite games from the original Microsoft console. This emulator guarantees us compatibility with 9% of the titles released for this console, although there are still 76% of games that have not been tested (and may or may not work). It is capable of connecting with other Xemu instances, both locally and over the Internet, it allows connecting up to 4 controllers and creating Snapshots of our games to load games in real time.

The main drawback of this emulator is that it runs the graphics in a lower quality than the real one. This guarantees higher speed and precision, but obviously worse gaming experience.

We can download this emulator from its website . This emulator is available natively for Windows, macOS, and Linux.

Dxbx, a Delphi port of Cxbx 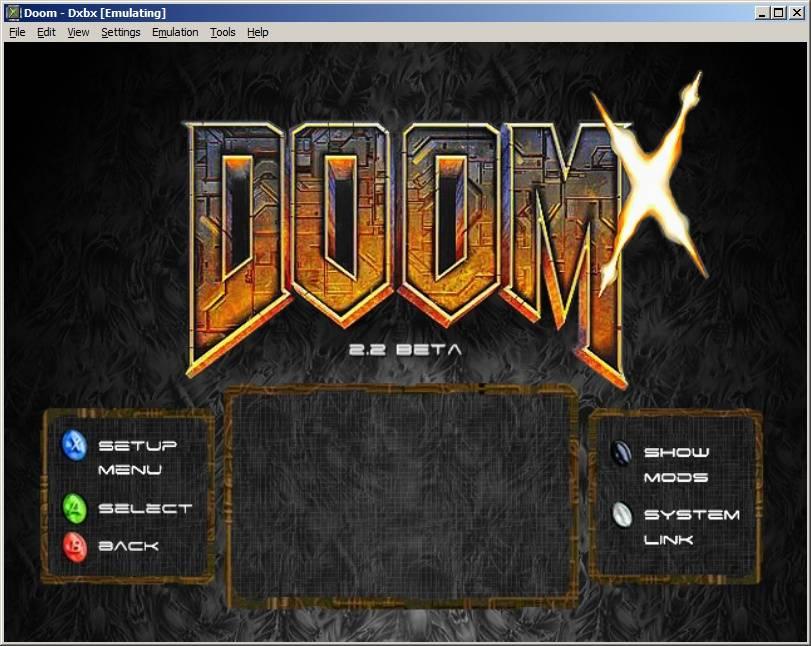 This emulator is a port of the classic Cxbx specially designed to work on very old computers, so much so that it can even run on Windows 2000. This emulator uses a high-level abstraction of the entire Xbox system so that games can run without problems. Of course, those games that need direct access to the hardware will not be able to work.

This emulator can load the original discs, although it is intended to work best with ISO images. It has a list of compatible games that we can consult to know if the game we want works or not.