If you hate cables but still want the best possible gaming performance , then you are looking for one of the best wireless gaming mice on the market , and that is precisely what we are going to talk about in this article. Below we are going to recommend what in our opinion are the best gaming mice on the market, although it does prepare the portfolio because most are quite expensive . This is probably not only one of the best wireless gaming mice on the market, but the best. Not only is it a mouse with an ambidextrous symmetrical design, it is also extremely light and agile and with one of the best optical sensors on the market, the Razer Focus + with 20,000 DPI sensitivity. In addition, this ultimate version has a huge battery life (up to 70 hours) and has a charging dock that acts as a wireless receiver, what else to ask for? 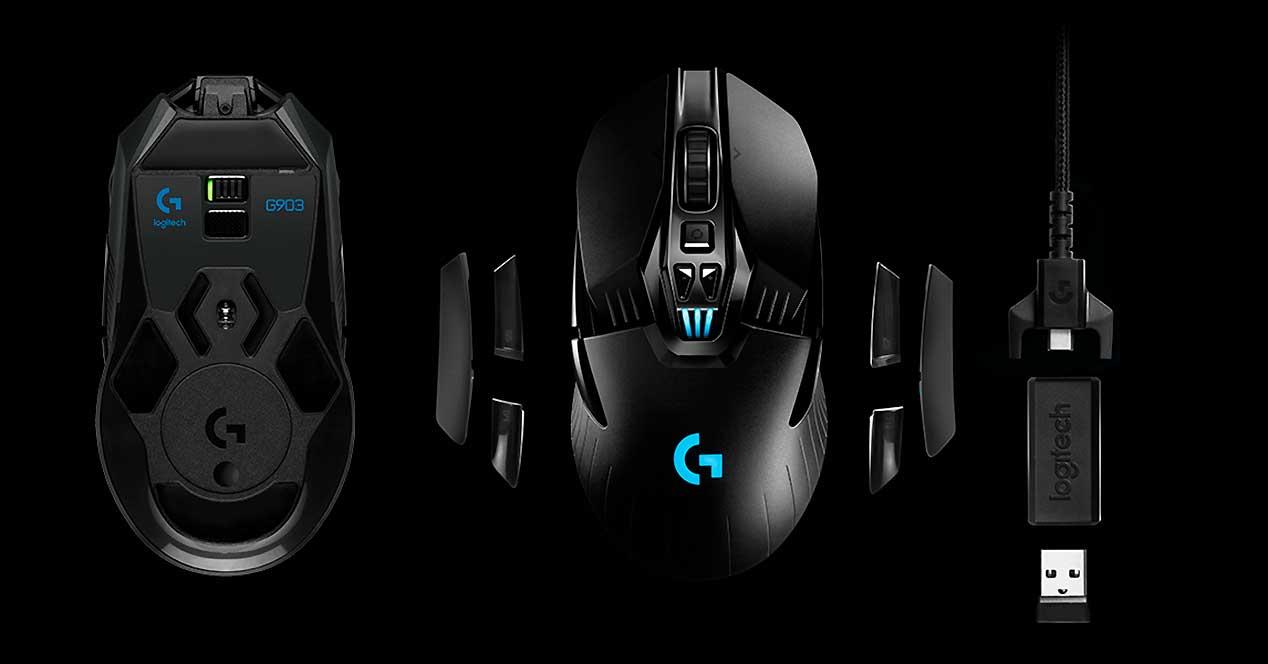 Although this mouse has been on the market for a long time with two reviews included, if it has been the best seller of the brand for a long time it is for something, and that is that it equips the brand’s new HERO 16K sensor, a 16,000 DPI optical sensor with a speed of 400 IPS, battery for 140 hours of autonomy (up to 180 without lighting) and an immense capacity for personalization, including the side buttons or the weight systems. In addition, it has wireless Lightspeed technology, which boasts of being the fastest on the market to have the lowest possible latency. 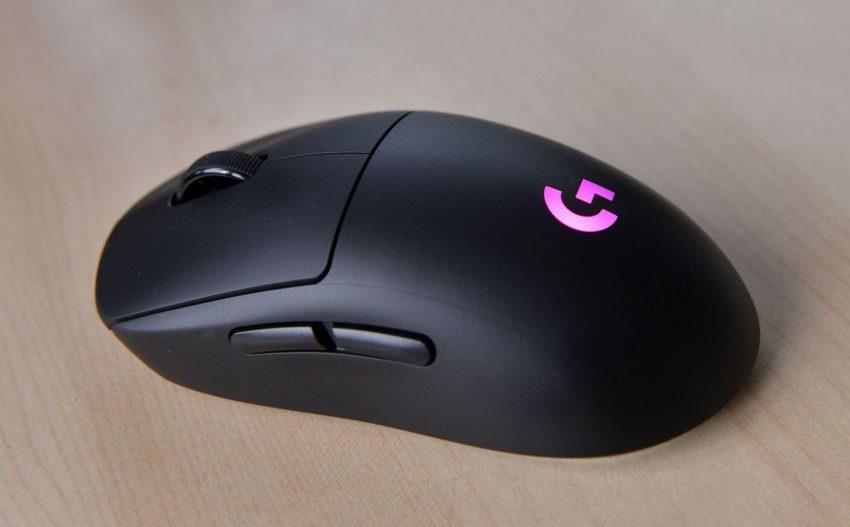 The G Pro is the latest addition to Logitech, a “no frills” mouse that provides an ambidextrous symmetrical design and extra-large main buttons. It equips the same HERO 16K sensor as the previous one, and has as a particular feature a mechanical tension system for the left and right buttons so that the user can adapt its resistance to their liking. 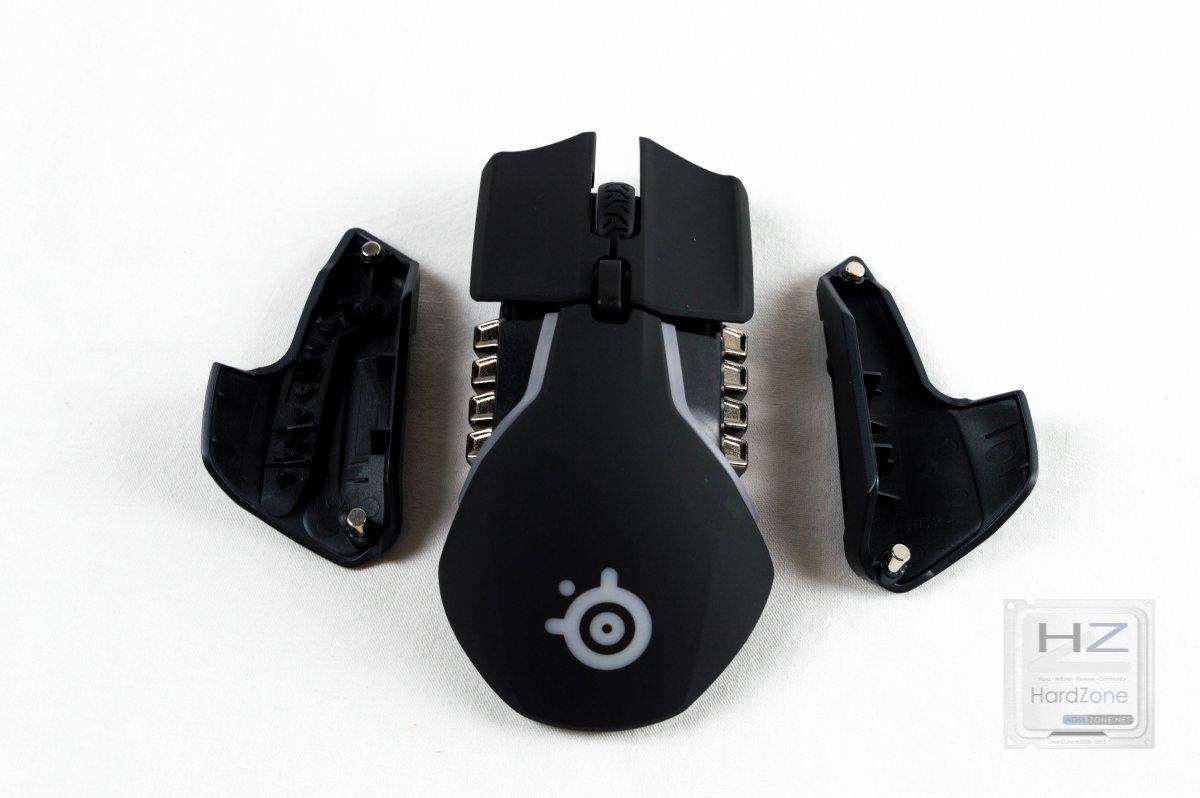 The Rival 650 is one of the few wireless mice in the SteelSeries catalog, and the truth is that they are missed from the excellent Sensei Wireless. If anything, this mouse features the brand’s award-winning TrueMove3 + optical sensor with 12,000 DPI sensitivity and 350 IPS speed, with a second sensor to measure elevation and tilt for even more precision. On the left side it provides an extra button (in addition to the normal two), and it is worth mentioning that it incorporates a weight system on both sides so that the user can adapt his weight. Its battery, by the way, lasts more than 24 hours. 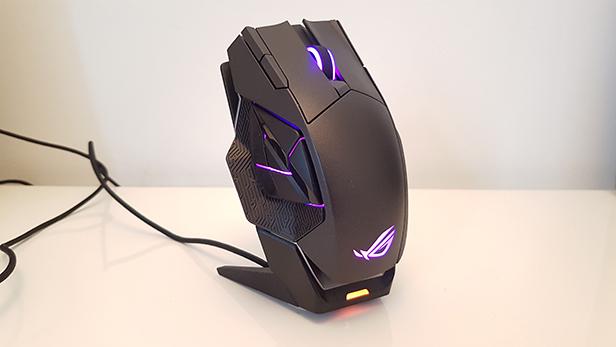 The ROG Spatha is one of the most advanced gaming mice from ASUS, the only one on this list with a laser sensor that in this case has up to 8200 DPI sensitivity, 150 IPS speed and 30G acceleration. It incorporates six buttons on the side panel, all of them configurable, plus another two in the area of the index finger. It also incorporates a charging base to comfortably charge the battery when we are not using it. 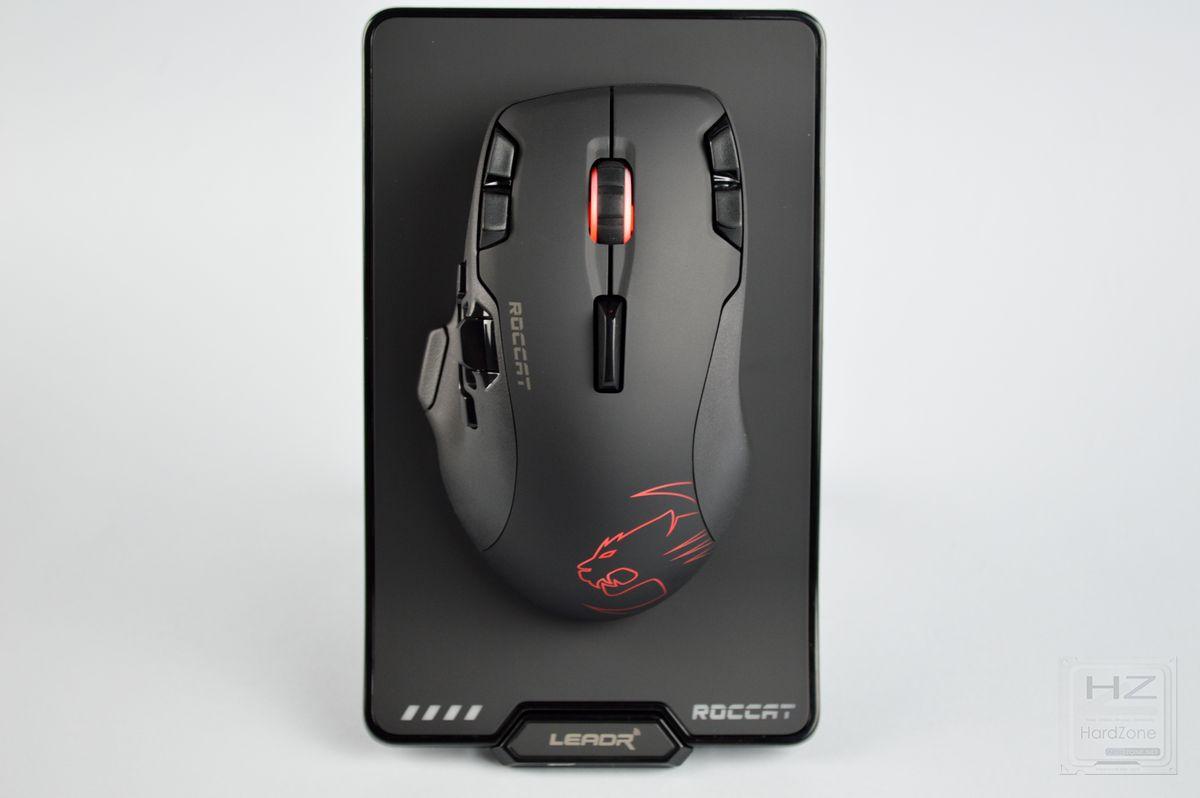 The ROCCAT LEADR is one of the most versatile wireless gaming mice on the market due to its huge number of buttons, including four on the top and an analog stick on the left side, as well as another stick in the center, behind the scroll wheel. . Its optical sensor has 12,000 DPI of maximum sensitivity, and stands out for having a battery that gives it 20 hours of autonomy, in addition to its charging base that acts as a wireless receiver. 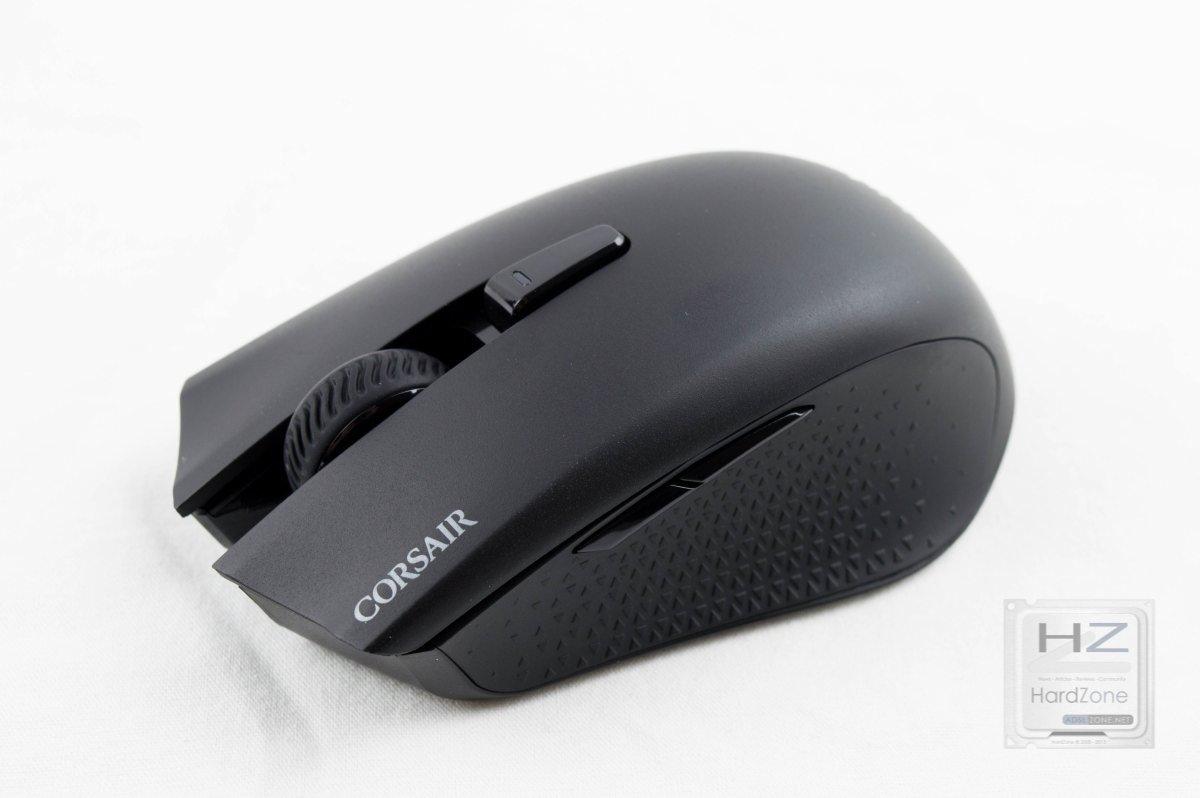 If you are looking for a simple and relatively inexpensive wireless gaming mouse, the Harpoon RGB Wireless will not disappoint you, because it is a mouse where what you see is what there is. With only 99 grams of weight and Slipstream wireless technology, it gives you up to 60 hours of autonomy and has an optical sensor with up to 10,000 DPI sensitivity, of course all fully configurable.