Playing with the computer is something most common. Either an action or role title, sooner or later a development that allows you to spend good times ends up being installed. To get the best possible results when participating in Fortnite, for example, it is not a bad idea to get one of the wireless gaming mice that exist in the market. We indicate how to succeed in the purchase you make.

All the models that we think are worthwhile are those that use 2.4 GHz radio frequency technology, so they include their own receiver so that everything works correctly. An important detail to know is that Bluetooth models are not especially recommended for games, since the latency time is not the best possible and, this, in some cases it is noted and it is possible that the reaction to movements and actions is not Be as small as possible. An important detail to comment is that there is something that has to be looked for in a very specific way: broad compatibility . The models of these cheap wireless mice that are purchased, like all that we have selected at the end of this article, can be used with almost all of the computers on the market (and, even, it is not necessary to install any driver for it). The case is that this is essential when it comes to being sure that a good purchase is made.

One of the first things to review is that the accuracy achieved when detecting movement is adequate. In our opinion, the minimum to find is 2,400 dpi , this will make even the smallest turns reflected in the game being running Less it is possible that there are failures in a timely manner. With this sensitivity and with a response speed below 5 milliseconds , a combination is achieved that is effective enough.

The recognition technology to look for is recommended to be laser , but the models that use optics also cover the needs that wireless gaming mice can have. By the way, since we are facing models that do not connect by cable, autonomy is something that also has to be checked in a concrete way. Regardless of the battery used, which can be a rechargeable battery or batteries, the ideal is that they can exceed 20 hours of use so that this does not become something that makes the experience of use is not the best possible.

Another detail that is important in this type of accessories is the amount of buttons that are included, since it depends on them that access to actions is very fast with just one hand. Therefore, the minimum number to be included is four (if against the scroll wheel). In addition, it is important that the possibility of configuring the use of each of these elements is included for which, obviously, a specific software must be installed. The case is that we believe this is essential.

Other details that should not be overlooked

One of them is that it is not a bad idea to include a set of LEDs that allow you to configure the colors (RGB) that are emitted at all times. In this way, wireless gaming mice are always adapted to the needs of the user and, more specifically, with the computer you have. Another element that is well included in these accessories is a button that changes the accuracy of the sensor, in order to adapt to the uses of the device. 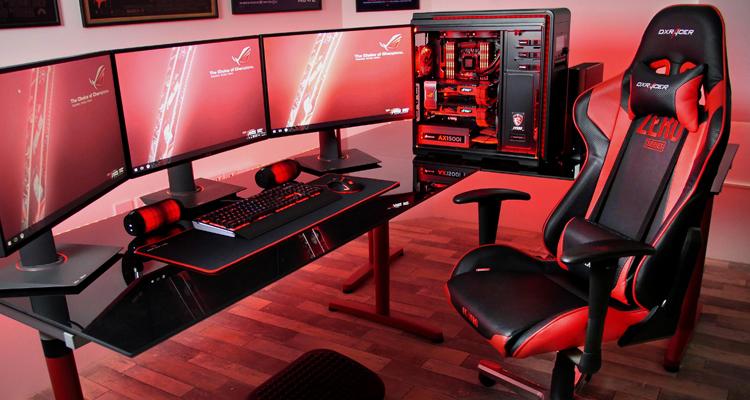 Another option that we believe is positive is the noise that the accessory makes when used. And we do not talk to move it, but to press the buttons that are included That these sound a lot is something that, in the end ends up bothering. Nor is it a bad idea that the design, which should always be ergonomic , allows the mouse to adapt to use by both right-handed and left-handed. This if fulfilled ensures a virtually universal product.

These are the accessories that we recommend

A good mouse that comes with striking options and that meets everything, including having LED lights that are configurable. With a resolution of 3,000 dpi, its wireless coverage reaches eight meters. With programmable buttons, there is no lack of one that allows you to change the sensitivity of your sensor. Its weight is only 145 grams. 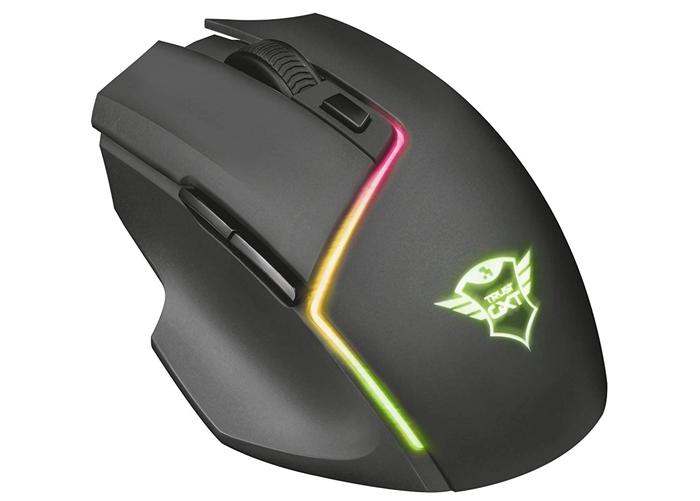 If this model stands out for something, which offers a sober but very effective design, it is that the resolution it offers reaches no less than 12,000 dpi. Therefore, it is one of the models that allows a more precise recognition of the movements. Thanks to its technologies the latency is very low, of only one millisecond, making it one of the most recommended wireless gaming mice. 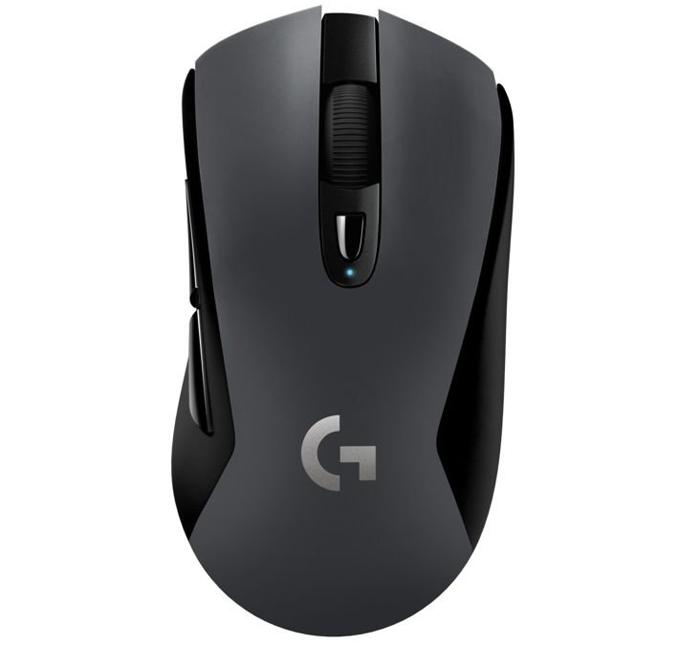 What is striking about this model is that it includes an impressive number of buttons, especially the side pad that makes it an ideal model for role-playing or strategy games where there are very varied actions (or combos). LEDs are not lacking to match what is demanded in the gaming segment, and what has to do with the resolution reaches 10,000 dpi.

The design offered by this accessory is very striking, since it is full of lights and its lines are very aggressive. The sensitivity allowed by this model is 7,500 dpi, a good brand, and the answer is three milliseconds, so it fits like a glove to play. Something lacking buttons, its ergonomics is quite well maintained with a weight of only 209 grams. 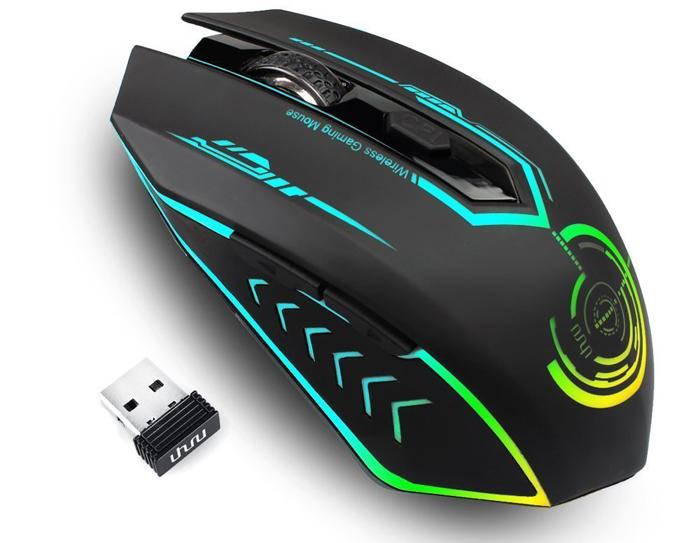 A model that is not particularly attractive in what it has to do with the design it offers, but comfort is very good. With good ratings in the opinions of the users, one of the things that most attract the attention of this model is that it offers an autonomy of 350 hours. By the way, its resolution is 7,500 dpi, so action games have no secrets for their response. 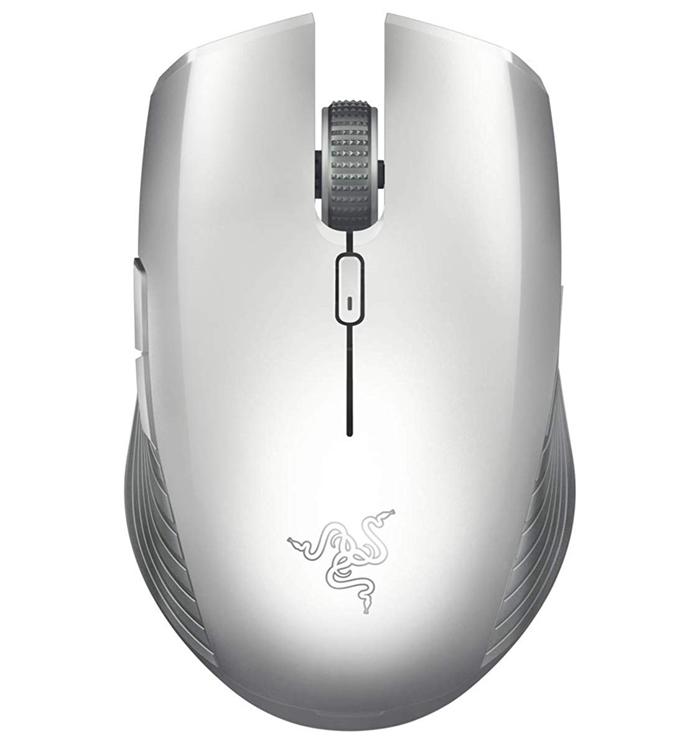 A different model that, in principle, is intended for games that have a large dose of action in first person … but that fits like a glove with the role type or construction. It does not lack lighting and wide compatibility. Of course, to take advantage of it is necessary to give yourself a time of learning since it is very different from the rest. The best: its ergonomics that prevents your hand from getting tired.

It is clear that with this model the “note” is given clearly. Its appearance is as striking as it is spicy. Ideal for gamers , among the wireless gaming mice stands out for including a good response, with a speed below five milliseconds, and that is the most silent of all you will find. In addition, its number of configurable buttons is high: no less than six. 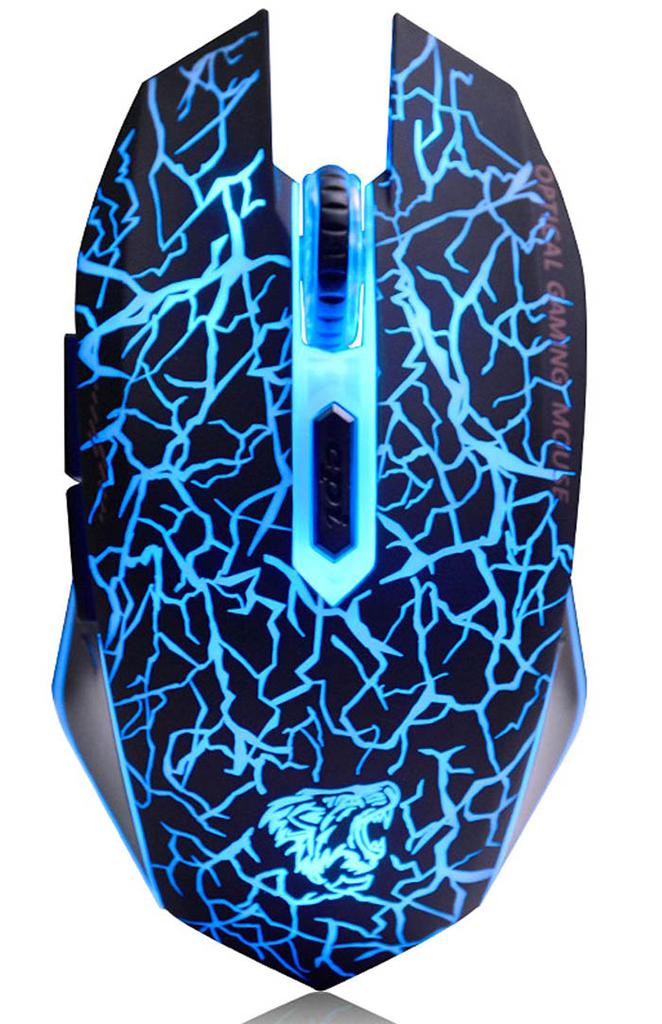 It is the most economical models, but this does not make it lack quality. Aesthetically it is striking since it includes LED lights and, in addition, it has a good amount of buttons that are configurable. Its sensitivity is 3,200 dpi, sufficient even for Fortnite, and offers compatibility even with Mac. A good choice among wireless gaming mice. 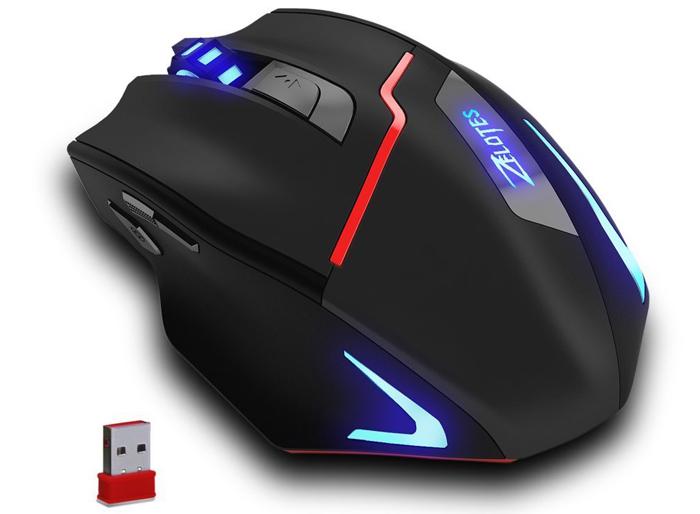 Without a doubt, this is one of the accessories that most attract the attention of all those chosen. Its design is attractive and ergonomics are excellent, as with the response that reaches 16,000 dpi and two milliseconds in speed. It does not lack backlight to adjust to what is demanded in the gaming world. It does not lack a good amount of buttons that are configurable. 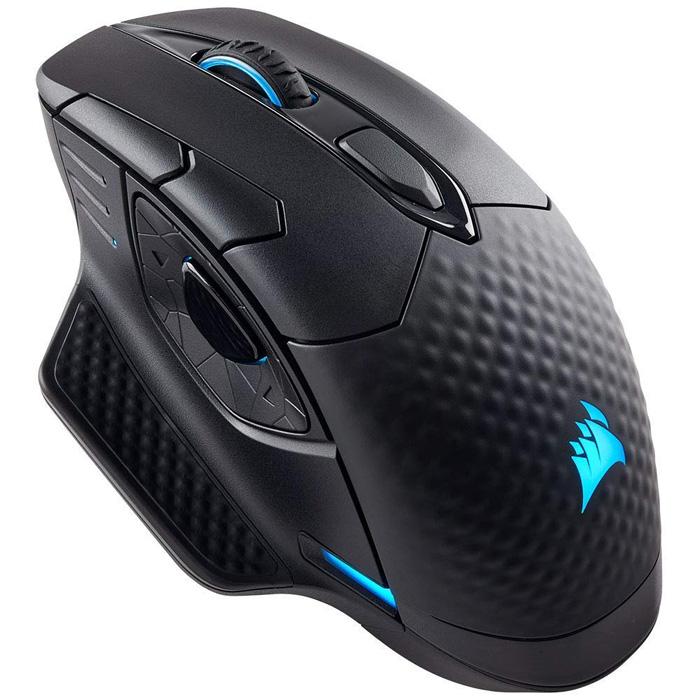 At least, this is one of the wireless gaming mice that attract more attention for its design. Different from others and available in two colors, which does not have a large number of buttons to use. Of course, it is really silent, which is always positive and does not lack resolution so that the micro-movements are recognizable. Its curved finish to make it quite comfortable. 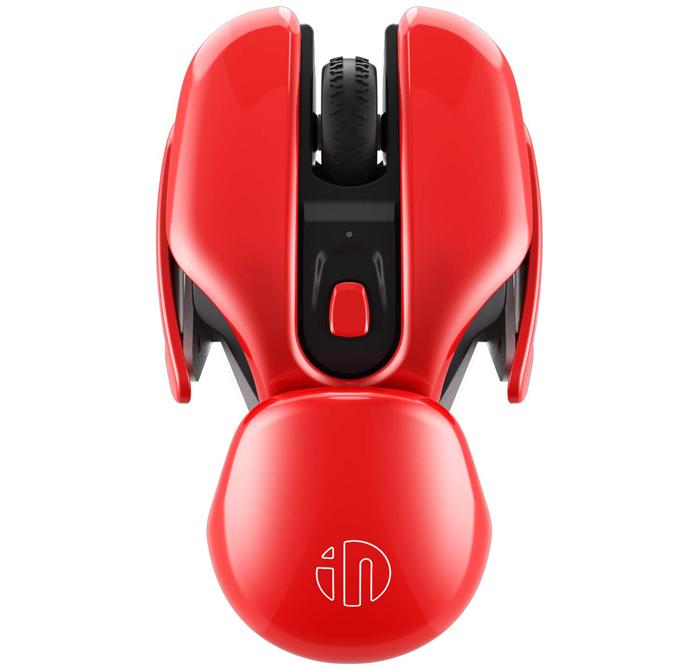