One of the most popular genres on Netflix and the one that most hooks millions of people. The true crime or documentaries that count murders and real cases analyzing them from all points of view. Unknown stories or media cases that we can learn about in depth thanks to witness statements, archive images, experts… And if you don’t know where to start, these are some of the best true crimes that we can see on Netflix, on HBO Max and on other streaming platforms.

Media cases known to all or stories from other countries that have not come to light in Spain but that we will be able to learn about through archive images, unpublished images, interviews or well-known journalists who have handled the case will be in charge of telling us what happened in totally different crimes between yes and full of secrets.

If you are looking for the most popular or most valued on Netflix, these are some of the best true crimes that we can find on the streaming platform and that have caught the attention of users in recent years.

The Watts Affair: The Homicidal Father

One of the best docuseries of real murders on Netflix is “The Watts Case” with an event that occurred in 2018. Shannan, a young pregnant woman, and her daughters Belle and Celeste have disappeared. In August 2018, a friend of Shannan reports her disappearance because she does not answer the phone, she cannot hear from her. Thanks to videos and publications on social networks, it is possible to reconstruct what he did in his last months , what could have happened. A single episode of a Netflix true crime that allows us to discover where the woman is and who her murderer is, whom the Denver police will search for through security camera images, an intense investigation between acquaintances and neighbors.

Duration: One hour and 23 minutes

Watch The Watts Affair – The Homicidal Father on Netflix

Amanda Knox is another true crime that we can see on Netflix. The docuseries is named after a student at the University of Peruggia who was accused of the murder of Meredith Kerecher. Amanda Knox was the main accused of this murder that we can relive in a single episode of an hour and a half with a case full of errors and an investigation criticized for its chaos and its failures. Knox was accused and acquitted on two occasions and in this hour and a half we will be able to find out what happened through images, archives, witnesses, specialists, journalists…

Chapters: Only one episode

Duration: One hour and a half

Recommended age: For over 13 years old

The disappearance of Madeleine McCann

If you live in Spain you will remember one of the most listened to or most broadcast cases on television not only in our country but throughout the world. The disappearance of a girl who was on vacation in the Algarve with her parents … Madeleine McCann disappeared on May 3, 2007 in the Algarve, in Portugal, while her parents were having dinner with their friends and she was in the room with her brothers, sleeping. A disappearance that shocked the whole world and that even today has not been resolved but that we will be able to follow in these eight episodes that will recreate the events, the first moments, the repercussion, the role of the media and those who were suspected and investigated by the disappearance of the girl.

Duration: Between 45 and 65 minutes

Recommended age: For over 13 years old

Watch The Disappearance of Madeleine McCann on Netflix 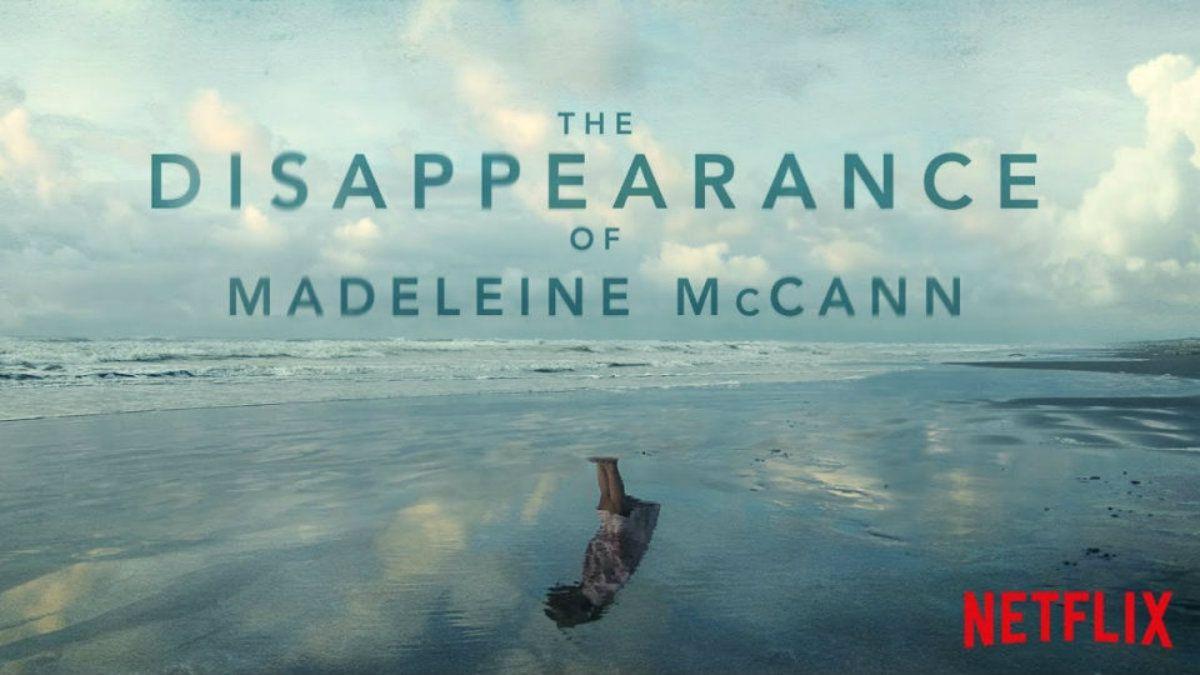 Sophie: A Murder in Cork

In 1996 a French woman was found murdered before Christmas in rural Ireland. A film producer spending time in a country house in West Cork, Sophie Toscan de Plantier. She was murdered on December 23, 1996 in an event that stars in one of the best true crimes that we can see on Netflix. Three episodes that tell us what happened to Sophie Toscan de Plantier while she was enjoying a few days of relaxation before returning to Paris to celebrate the holidays. How it happened, why it happened and how was the investigation.

Duration: Between 49 and 64 minutes per chapter

Recommended age : For over twelve years

María Marta García Belsunce was found murdered in her bathtub at her home in Buenos Aires in 2002. It seemed like a domestic accident at first, but it was soon discovered that it was a murder, but who was it? An attempted robbery? His family? A Netflix docuseries released in 2020 that tells us about an event that kept an entire country in suspense for months and without a clear murderer to blame.

Duration: About an hour per chapter

Recommended age : For over 13 years

One of the most striking true crime of Netflix is The Keepers with the murder in the sixties of the nun Catherine Cesnik. A nun murdered in 1969 whose crime did not stop there but ended up being the reason for discovering a story of murders, sexual abuse, conspiracy and mystery. Everything about Sister Cesnik in six one-hour episodes where we will discover all the details of the case in one of the best docuseries about crimes that we can see on Netflix.

Duration: Between 60 and 70 minutes per chapter

Recommended age: For over 16 years old

Watch The Keepers on Netflix

Don’t even touch cats: A killer on the Internet

“Do not even touch cats: A murderer on the Internet” is one of the most striking and crazy true crimes that we can see on Netflix. It is one of the first that you must see, one of the most entertaining and most unlikely of the streaming platform if you try to explain it. Three episodes in which we will meet a group of Facebook addicts. They have their own group of “cyber friends” and look for things on the Internet… Until they discover a video of an anonymous person killing cats while recording it. They will then become obsessed with unmasking him, with finding clues that will lead him to find out who is behind the murders, why he does them. A search that will become more complicated and will become something much more important than entertainment on social networks. Flight between countries, murders and three episodes that will hook you from start to finish.

Duration: About 64 minutes per chapter 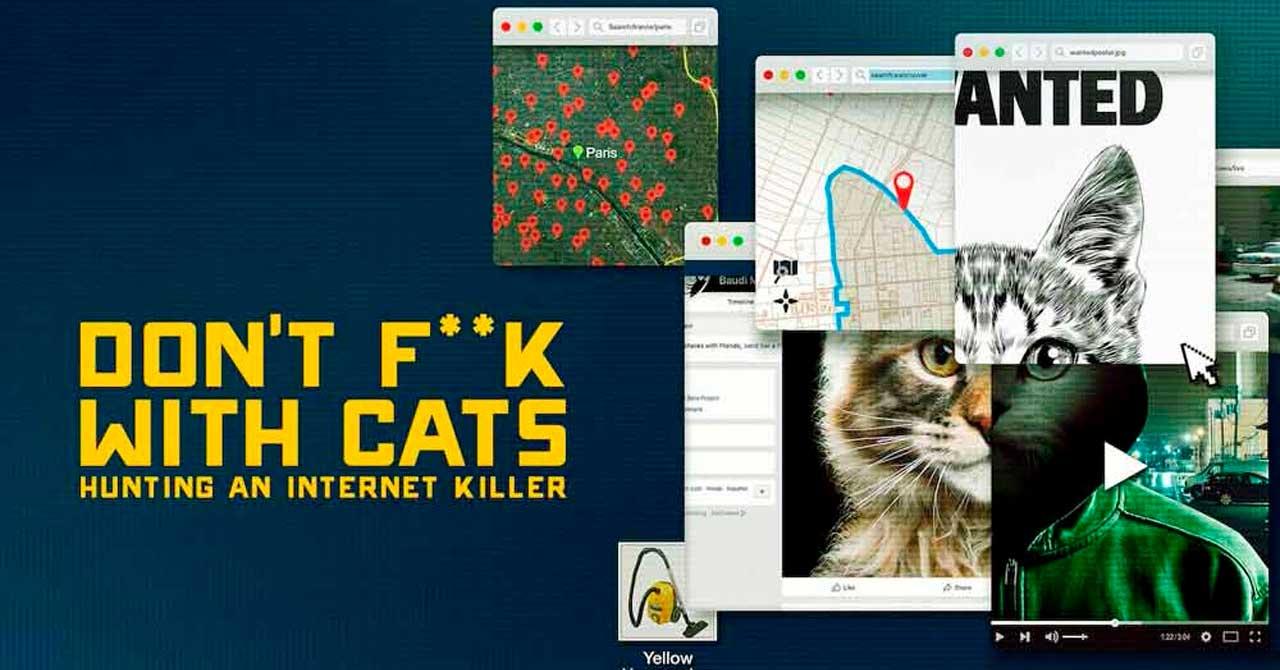 Night Stalker: On the hunt for a serial killer

A serial killer with dozens of assaults in crimes and the same method over and over again: he enters his victims’ houses at night, murders them and rapes them. Women and men of all ages with the same procedure and the same criminal whom the press called “The Night Stalker”. A case entrusted to inspectors Gil Carrillo and Frank Salerno who were in charge of doing everything possible to discover who is behind these terrible events in which there are no clues or indications as to who it could have been or why. Reconstructions of the events, interviews with the victims and statements by the investigators in a docuseries of four episodes of around fifty minutes each.

Duration: About 50 minutes per chapter

Watch Night Stalker – The Hunt for a Serial Killer on Netflix

Cases that occurred in Spain, media cases that you are sure to know about and that have become docuseries about crimes.

On HBO Max we can see one of the best documentaries about crimes in Spain, the one about the death of Isabel Carrasco in León on May 12, 2014. The president of the Diputación de León was assassinated in the center of the city with a perfectly planned plan. traced and we will know all the details in one of the best crime documentaries in history, created by Justin Webster and Enric Bach and available on HBO Max. Recreations of the events and the crime , the follow-up carried out by the police, how the investigation went or what the witnesses who witnessed the murder say, but also how the trial against Montserrat González and Triana Martínez, mother and daughter and those accused of the death of Carrasco.

Duration: About an hour per episode

Recommended age: For over 16 years old

In 1992 three teenagers disappeared in Picassent. Miriam, Toñi and Desirée were fourteen-year-old teenagers who disappeared in November 1992 while going to a nightclub in Picassent. A search that lasted weeks, that lasted months until their half-buried bodies were found in a case that shocked Spain and was continuously mistreated by the media. A five-episode miniseries that tells, in detail, everything that has happened since the disappearance of the girls. How it was lived, what was the role of the media… A chronological tour with images from television and newspapers, with witness statements or the subsequent trial of the case.

Duration: About an hour or 70 minutes per episode

Watch The Alcàsser Case on Netflix

Another of the most mediatic cases in Spain was the disappearance of Rocío Wanninkhof at her home in Malaga on a fair night in 1999. At first, her mother’s ex-partner, Dolores Vázquez, was blamed. Accused and targeted by the media in a smear campaign until another event occurred years later also in Malaga: the disappearance of the lifeless body of Sonia Carabantes. Two crimes related to each other, two murdered teenagers and two intertwined stories that can be thoroughly understood in one of the best Spanish true-crimes that we can see on Netflix with a single episode of an hour and a half.

Duration: One hour and 28 minutes

Marta del Castillo disappeared in January 2009 and this 2021 docuseries plunges us into a case that shook an entire country. The 17-year-old Sevillian girl disappeared after dating her ex-boyfriend Miguel Carcaño but twelve years later it is still not clear what happened and who was to blame. This project or national true crime tells us what happened, recreating what happened on that day of the disappearance but also with statements from the young woman’s relatives and even with statements from some of those initially accused of her disappearance.

Chapters: A season with three chapters

Duration: About an hour per episode 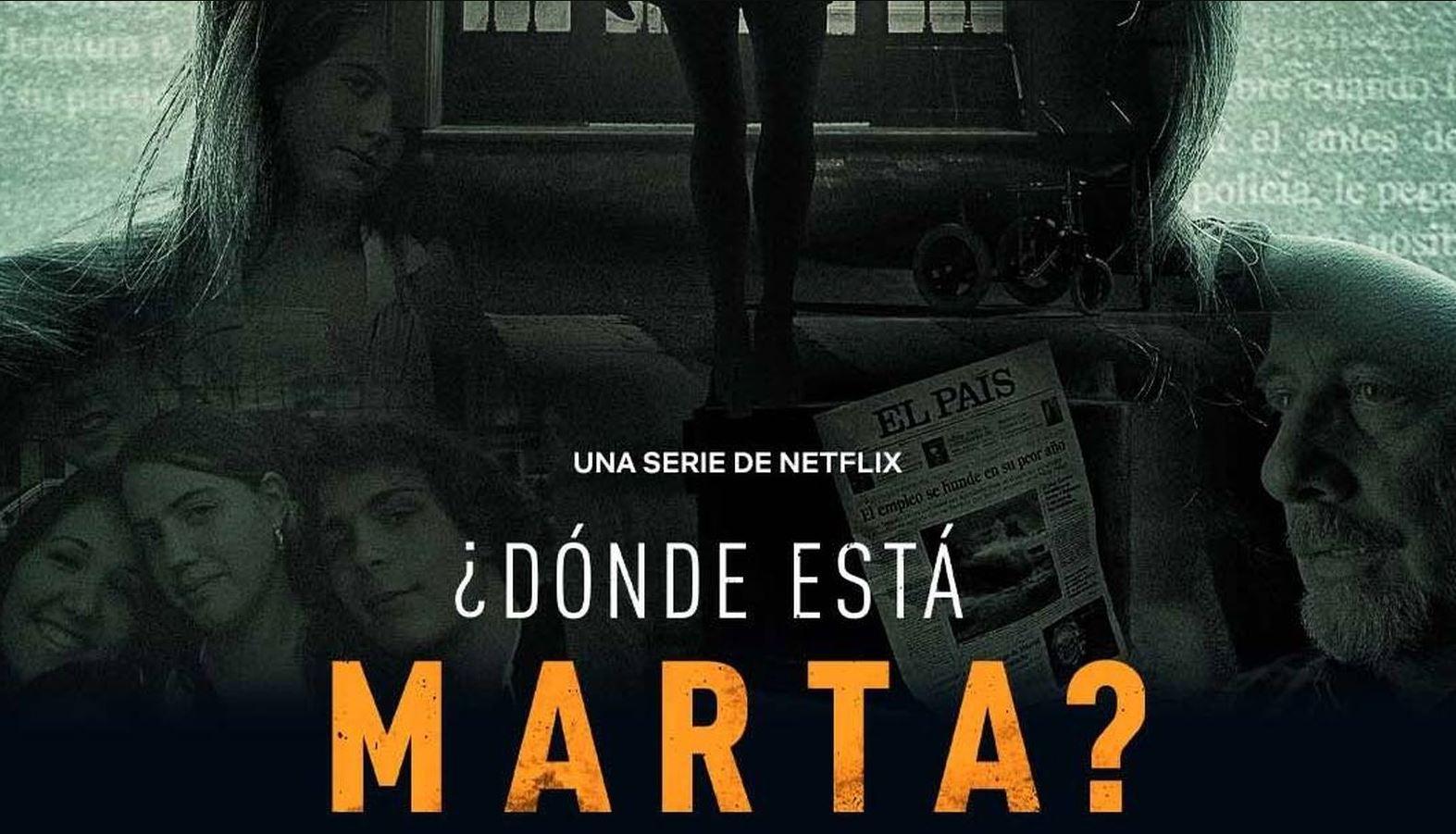