If you have already read everything readable and played everything that can be played, here we have a new proposal that entertains you without leaving your home: play with your friends in an escape room . Yes, without leaving the sofa. And without paying a single euro . These are the best you can find right now on the internet. Aim.

What is an escape room?

Before moving on to the list of most outstanding titles, it is worth reviewing what we are talking about in case the concept catches you a little confused. Escape rooms are a team game approach in which participants are locked in a room and must solve a series of puzzles to get out of it. In general, there is a countdown, always visible to everyone, that marks the time, so that once it expires, you lose if it has escaped us.
The themes are incredibly diverse, since the basic idea of this type of games (certain time, tests to solve) is adaptable to all kinds of settings, being just a matter of giving imagination. Escape rooms have become incredibly fashionable in recent years and in Spain they are spread all over the country, being one of the most popular group activities of the moment. 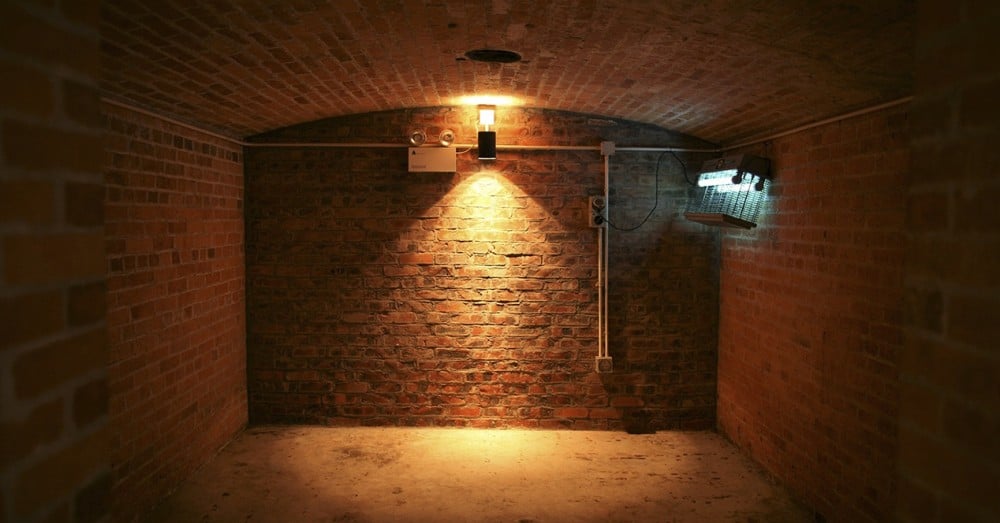 If you used to go to these types of rooms with your friends or even if you have never tried them, but they catch your attention, you should know that there are also online alternatives to play in a group without leaving home (and even alone, if you prefer). And we have selected some of the best ones in which you do not have to spend a single euro. Aim and go making the plan.

Here obviously we do not have a physical room to escape from, so it all comes down to our PC and sometimes using the support of our phone to communicate by chat with our teammates. You will also find riddles and puzzles that you will have to solve to pass the phase or page – many times it is advisable to have paper and a pen or pencil nearby to write things down – and in case you prefer to play alone, there are many digital escape rooms that allow it .
We have organized the “escapes” by theme -you will see that the scientists take the cake-, so that it is more comfortable for you to select them according to the type of adventure you want.

A couple of escapists from Madrid are responsible for the creation of The virus cure (very proper these days, ahem ). You will have to become a Spanish or a Chinese researcher and try to solve all the riddles that are behind the cure of a virus.

The virus cure 2
Yes, The Virus Cure has a second part that was developed to thank all the thousands upon thousands of players who had given the first opportunity. Also in this version you can choose the level of difficulty (medium or high), with the characters of the adventure being the researchers Helio and Curie.

Your lab partner, Kimirov, has disappeared just before you go to deliver an important report to the government. And you appear in a kidnapped room. What happened? That’s just what you should find out in this well-assembled escape room from the people at Escape Room Digital. Eye that has both cooperative mode and option to play by yourself .

Once again it is time to solve a series of riddles and puzzles to find the cure to a virus that has kept the population confined at home for more than a year. The starting point will be your own house, after the discovery, by the police, of the body of your lifeless neighbor.

If you were looking for an escape room to play with the family and above all, for the little ones to participate, you can take a look at this where the topic of the moment is also discussed: the coronavirus. A way of approaching reality through play, where you will have to set up a laboratory at home to help and work on the vaccine. [Via BaM! ]

The same people in charge of “The virus cure” have developed this escape in which you must investigate who is the murderer. Also with two levels of difficulty (if you already have experience in this type of missions, choose High).

Jack does not rest

A simple and quick escape to play from 14 years. Jack has been in hiding for several weeks, but he cannot contain his desire to continue on people’s lips, so he proposes a game to the citizens. We’ll see if you dare demonstrate how much you know about this killer.

The mysteries of the Prado

They have stolen 7 paintings by world-famous artists while they were in the restoration area of Madrid’s Prado Museum and it’s up to you to investigate what has happened. The problem is that going into this research involves putting your own life in danger. A completely free EscapeWeb escape room of “medium” difficulty (even if you see the “buy” button, click on it and you will see that its cost is 0 euros). By registering you get a unique access URL that you will share with your colleagues to enter all at once and play.

It is time to go to platform 9 3/4 of the train station and head towards Howarts after receiving a letter from its director asking you for help to solve a whole mystery in the academy: various magic gadgets, which can do a lot of damage in the wrong hands have been stolen. It is known that they have not left the castle, but where are they? And who was it?

An “escape” of high difficulty (it even has a tutorial) in which your mobile phone and those of your friends have been hacked, threatening to count all your dirty laundry on the internet if you do not solve the tests that are presented to you. The objective? First, access and delete the stolen files. Second, discover the identity of the hacker.