MacOS, like any other operating system, can easily fall into the clutches of hackers. All that is needed is a bit of enable and a virus, Trojan or malware in general, that infects the system.

There are several cases of malware for macOS that have compromised the security of many users of this operating system. There have been worms that have infected entire networks of Mac computers, Trojans that have allowed hackers to remotely connect to computers, and even several ransomware that have caused users to see how their Mac files, for whom in theory they did not exist virus, they ended up encrypted.

It is true that Mac is safer than Windows. However, it is not virus free . Therefore, the main security firms have versions of their antivirus designed to protect users of the Apple operating system from threats that may jeopardize their security.

And as in Windows, there are antivirus programs that are good, and others that are better avoided.

The Best antivirus to protect macOS

Not all antivirus offers the best protection for our computer. Just as everyone does not consume the same resources. This is something we have always been seeing in Windows, and therefore, it also applies to macOS antivirus.

Thanks to AV-Test , the independent security company, we can know which are the best antivirus for Mac . So we can decide what security software we install in macOS that offers both the best protection and the best performance.

In total, AV-Test has analyzed 11 antivirus programs for macOS . And of all of them, 8 have managed to offer users the highest marks in terms of protection, performance and usability: 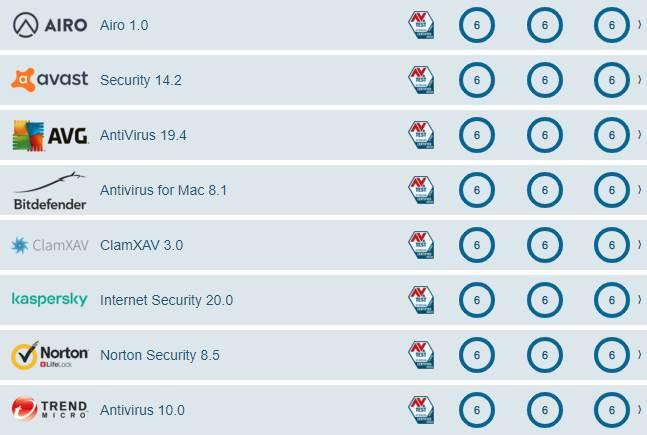 If we are looking for a free antivirus that offers the best protection, the ones we must choose are Avast and AVG. Both in their free versions (and limited in functions). The other antivirus for macOS are paid, as in Windows and other systems. In case of choosing one of payment, we must already study them all and choose the one that best suits our needs in terms of price and functions. 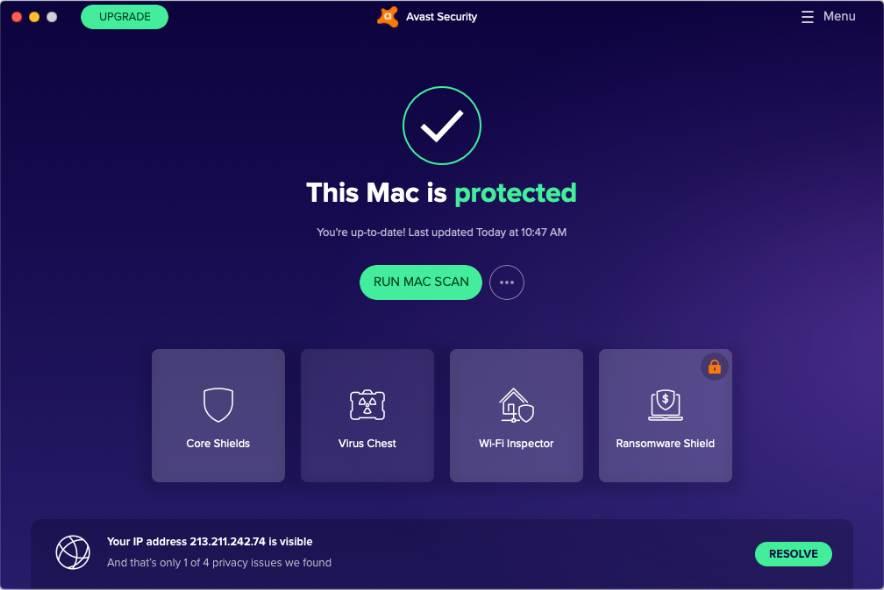 All antivirus have been tested under the same conditions using MacOS Mojave as the basis. However, even if we have already updated Catalina, the security and performance will be the same.

The worst antivirus for Mac

Of the 11 antivirus scanned, 3 have been far below the others in terms of security. Thus, the worst antivirus for macOS are:

Apart from suspending in security, these antivirus programs at least offer perfect usability, without problems, and, except for Avira, which is the one with the worst performance, the other two do not show performance problems on Macs.

These antivirus should avoid them at all costs. Having them installed will be the same as installing nothing.

And an antivirus for companies?

AV-Test has also tested the main antivirus for companies that use macOS. These antivirus typically work differently from home antivirus. These are installed on a central server and this analyzes the client computers for any threat.

Of the 5 antivirus scanners, 3 of them have achieved a perfect score in performance, security and usability. Antivirus that will protect the company’s Mac without problems.

The other two, have lost note for the performance, although their safety is still perfect: