Apple has always presented itself as a company where the gaming world section has left it in the background. However, with the presentation of Apple Silicon, the situation has changed radically because now there is software and hardware that are highly capable of doing so. In this post, we reflect on whether today it is an alternative to play or if it is still an unexploited world by Apple.

What is missing from Macs to be a Gaming product? 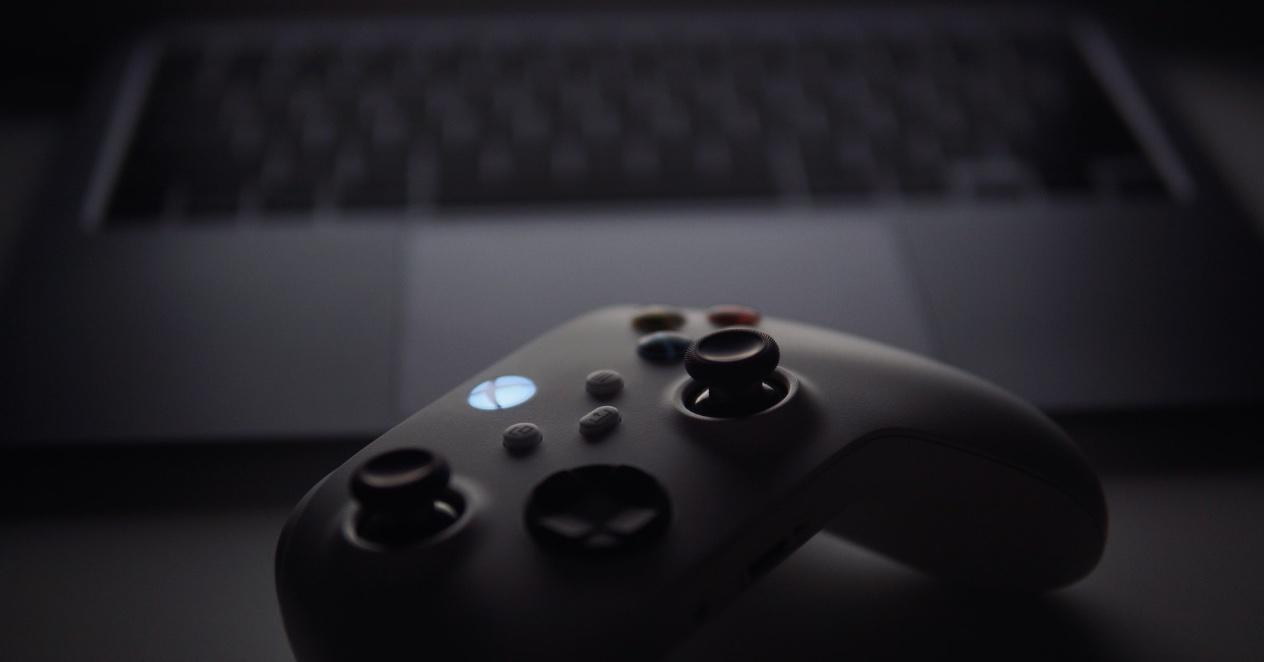 Apple has always stated that its products are designed exclusively for professionals, that is, for design professionals, content creators, 3D product development, etc. However, he has always left the world of video games in second (if not third place). In this sense, it has not been only Apple, but also the developers who have not put enough interest in this area.,

Lack of essential accessories in this sector

When we buy an iMac, a Magic Mouse or Magic Keyboard comes standard. Both accessories that complement practically cover the needs of users. However, for the gaming world it is not the best mouse, especially because it does not have configurable buttons, it is not capable of working on glass lathes or the Magic Mouse does not include the mouse wheel that works so well in certain games. 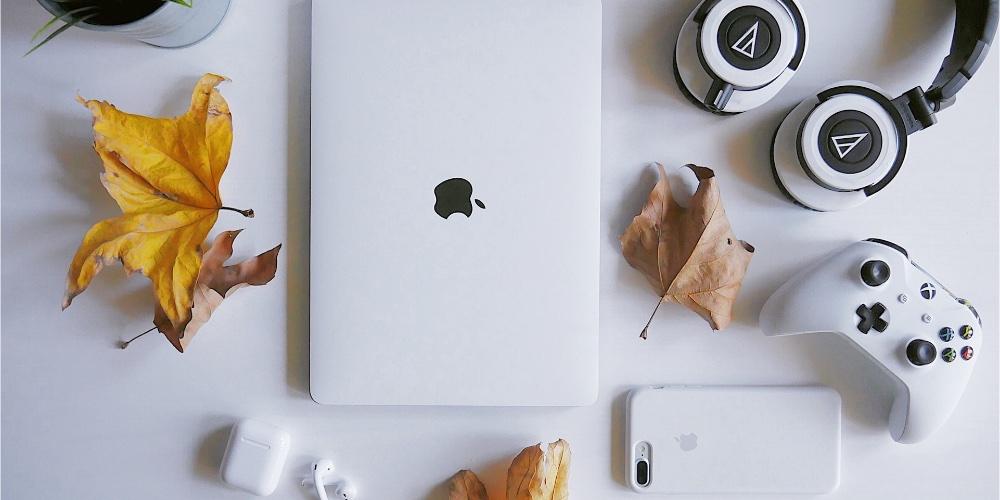 Lack of confidence in the industry and in the company itself.

There are two compelling reasons to determine that Macs are not really good for gaming. However, currently a small window opens that glimpses the possibility that Macs are very interesting equipment to play games. Here we analyze the reasons:

Is it worth buying a Mac to play?

The answer is no , since the most recommended today is to buy a Windows PC in pieces, not because of its specifications, but because of the existing catalog in Windows and that is gradually being included in Macs. Even so, Apple wants to enter this sector thanks to the arrival of Apple Arcade. In any case, there is still a long way to go.

In relation to the previous paragraph, the company directed by Tim Cook has no doubt that it has already come a long way, especially since the presentation of the products. Therefore, all lovers of Apple and the world of video games can play on a Mac, because we are Apple users, but we are also technology users.