Windows 10 is the most secure operating system for computers that Microsoft has created. The inclusion of Windows Defender makes it virtually impossible to catch a virus in Windows. Even if you don’t like Defender, there are more than a dozen antivirus that you can use as an alternative, as they are 100% safe.

This has been revealed by the new antivirus test published by AV-Test . The portal performs a test of the most used antivirus to verify their level of protection, performance and usability . Now, in June, they have published the data from the tests they carried out last April, with surprising results. 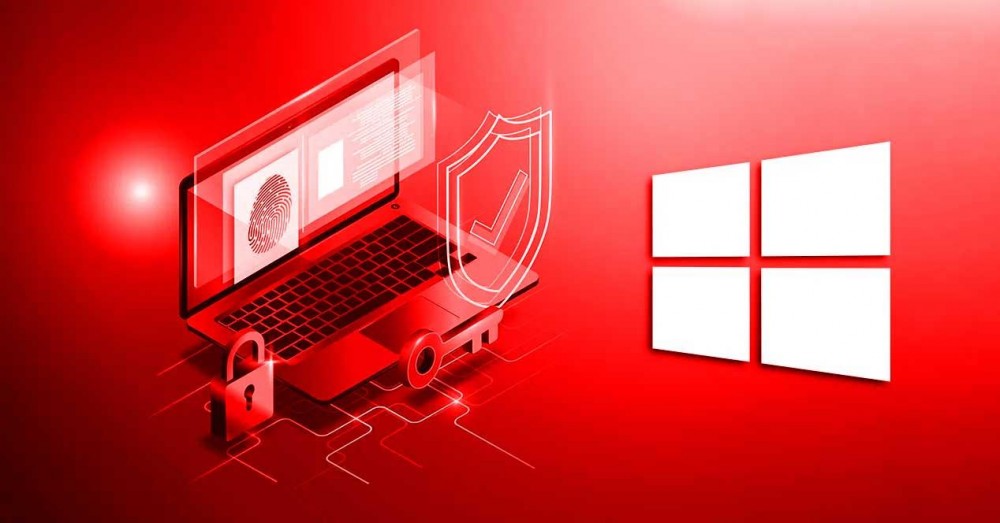 And is that the number of antivirus that receive the seal of recommended by AV-Test is higher than ever, with a total of 17 out of the 21 analyzed . For the test, they have used 17,000 unique malware attacks, and more than a million files and benign websites to analyze the detection of false positives.

All of them scored 6 out of 6 in protection, with the exception of Trend Micro Internet Security , which scored 5.5 because of the 278 samples used for zero-day attacks, there were 3 that did not protect. In the performance section, only Avira Internet Security obtained a 5.5. In usability, we also found only one antivirus that did not get the full score, with Bitdefender getting 5.5 out of 6. 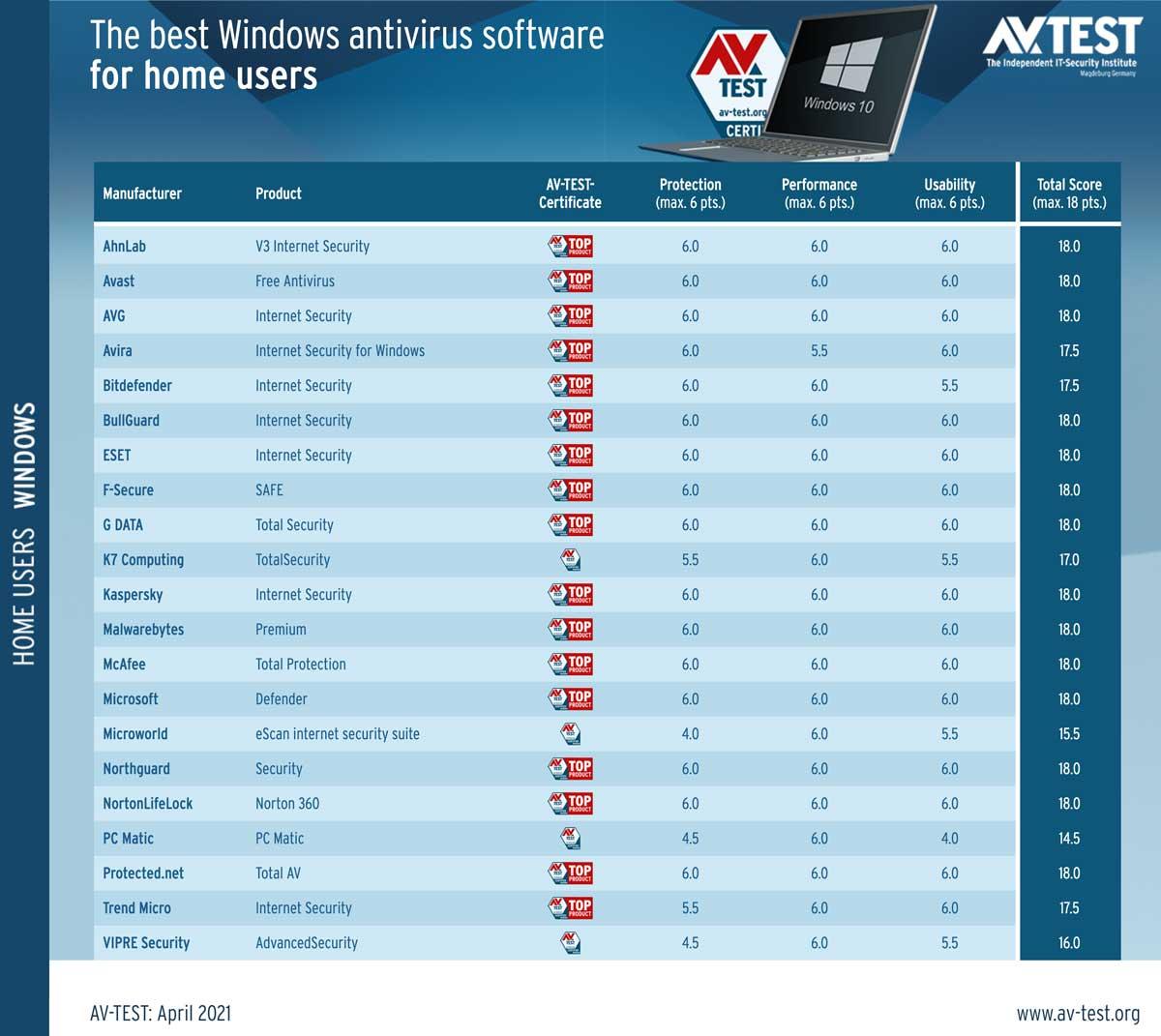 Four antivirus that you should avoid

On the contrary, among the antivirus that do not receive the recommended product certification, we find:

K7 is the only one that obtains a 5.5 out of 6 in protection, but the others drop to 4.5 and 4. The eScan is the one that protects the least, where they “only” protected against 92.7% of the vulnerabilities of day zero that were tested, being the most insecure of all.

It is quite paradoxical that a free antivirus that comes bundled with Windows 10, such as Windows Defender , is better than these four antivirus . Microsoft’s antivirus protected against each and every one of the zero-day and other prevalent viruses on the Internet. The antivirus did not detect a false positive in April, although it did detect one in March for 1.8 million files that were used to test it.

For this reason, every day it becomes more difficult to justify the installation of an antivirus other than Defender. Among the only reasons to install other antivirus may be the presence of additional functionalities that Microsoft does not have, or the case that it detects too many false positives with some files on your PC. Those are the only reasons to disable Windows Defender.