On a Windows device, it is recommended to use an antivirus due to the enormous amount of malware that exists in said Operating System. However, in this post we will answer about the need to install an antivirus on your Mac. 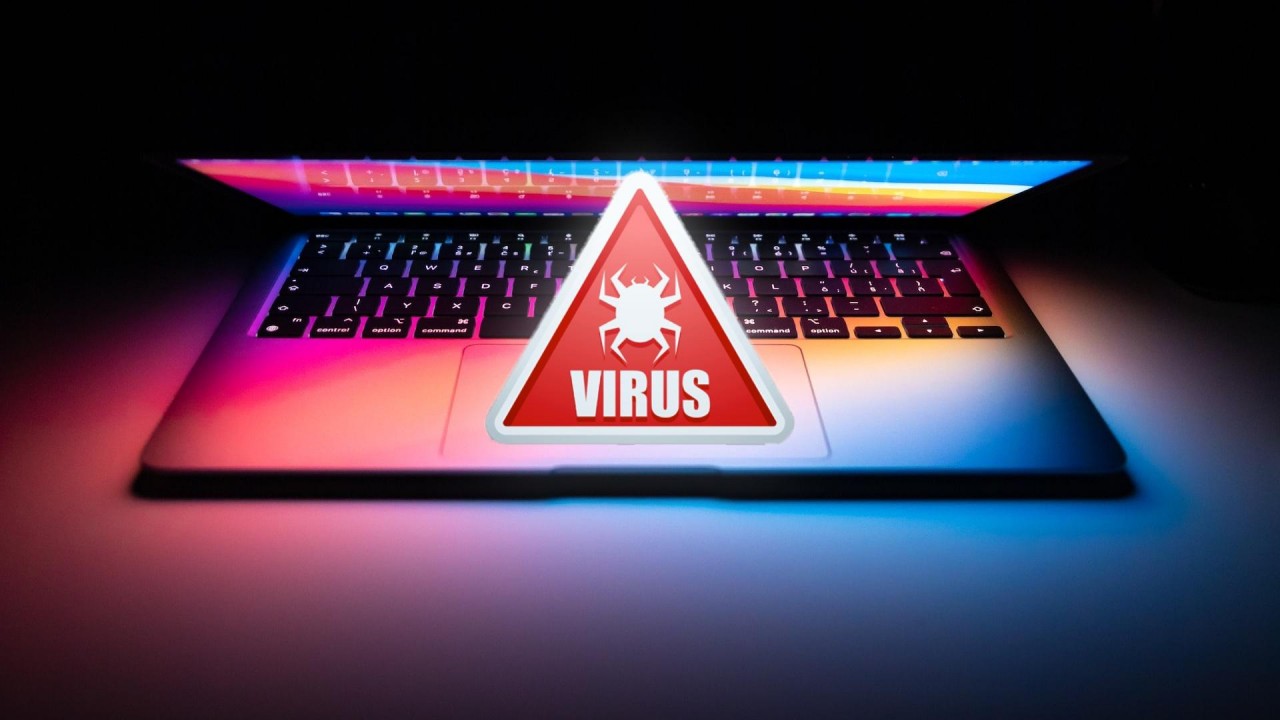 Sometimes we have seen promotions on social networks or even content creators that present antivirus for macOS. However, there are many reasons why it is not necessary to make this type of purchase , because the security and control that Apple has over its operating system makes it very difficult to introduce Maldware on the computer. Next, we review the most outstanding.

Where can a virus enter?

Antiviruses can be introduced mainly through two main areas: on the one hand, through applications and, on the other hand, through Wi-Fi networks or Internet web pages.

Any application downloaded from the App Store or from an official developer , for example the official page of Blender or Affinity, are platforms attached to the App Store. However, you will not have any problem downloading and running since they are from developers that meet all the quality criteria.

When we browse Safari or your default browsing network, it is possible that certain files access your Operating System when we accept cookies without control. However, to avoid this type of situation, it is advisable to use secure pages or use a VPN. Is it recommended to have an antivirus installed on Mac?

The answer is no, because Apple has more than enough resources to prevent malware from entering Macs, where it is not necessary to use specific software to do so.
The most important thing when we are going to download a file is to have common sense, and see if at any time the application contains some type of strange file, it is best to send the software to the trash and look for information about it.