The use of robots to replace human beings when working is a practice that more and more companies are carrying out. In logistics or kitchen tasks is where it is more common to see these robots doing different tasks.

One of the companies that wants to implement these robots to work is nothing more and nothing less than Amazon . The American giant has requested a license to create a series of robots that would deliver the different packages that must reach people’s homes. 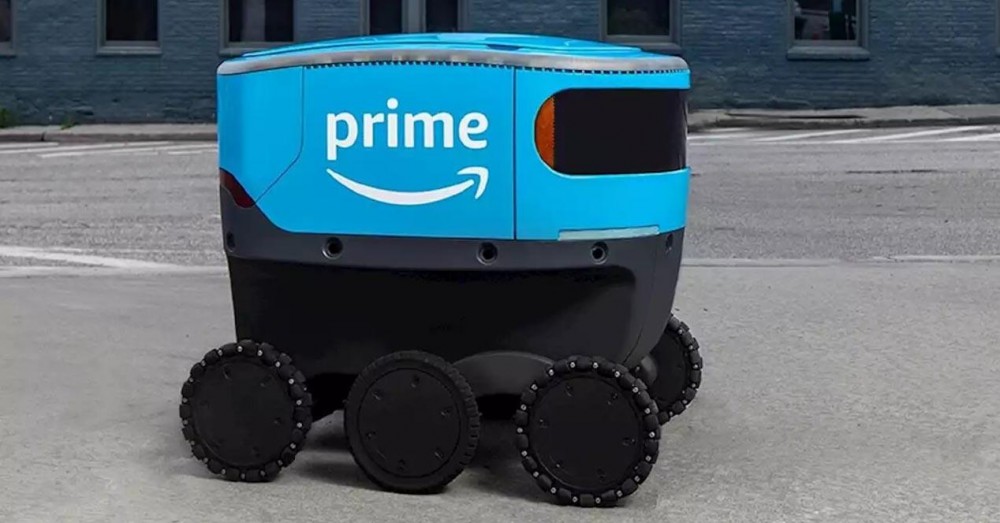 The utility of autonomy

In this way, the delivery men who currently work at Amazon would be replaced by these machines. This is in addition to what other companies have in mind in the future of using air vehicles to send goods to users or even using vehicles that are driven autonomously , without any type of pilot.

This new idea from Amazon would consist exactly in that in the vans where all the packages are found there would also be a series of small robots that would drive themselves and that would finish carrying out the delivery tasks in their different destinations.

Once the van (driven by a person) reaches the destination, the driver would scan the area to tell the robot which is the fastest and easiest route to drop off the package. 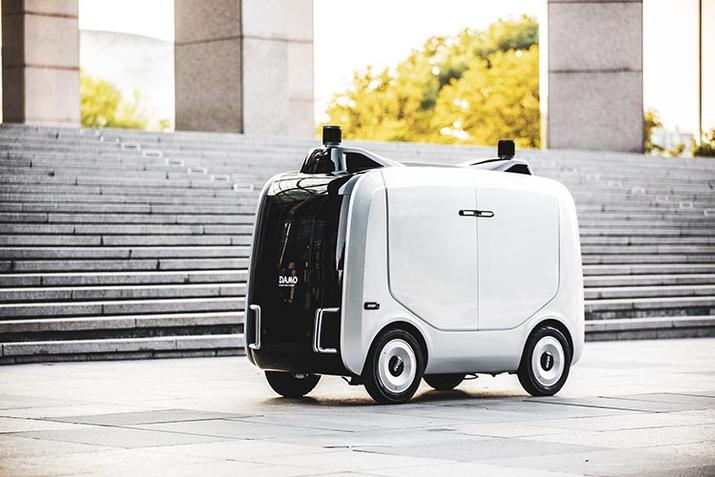 These robots would be equipped with all kinds of technology such as cameras and GPS systems that make it do its job perfectly.

Once the delivery is made, the robot will return to the van and the delivery tasks will continue in other locations. Although this is Amazon’s idea, so far it is only a patent, so it can present variations and the end result may be very different.

For example, other plans involve the use of small aerial vehicles that drop the package from the air by activating a parachute to cushion the blow.

Other companies have already tried it

It is not the first time that a company has worked on a fully autonomous delivery system. Other companies have collaborated to, for example, make remote vehicle deliveries to their owners, making a “zero contact” delivery that is ideal for the moment when we encounter a global pandemic.

Since these new situations in which you have to maintain a safe distance began to be experienced around the world last year, many companies can take advantage of this and promote autonomous systems, just as now, for example, purchases in online instead of doing them in person. 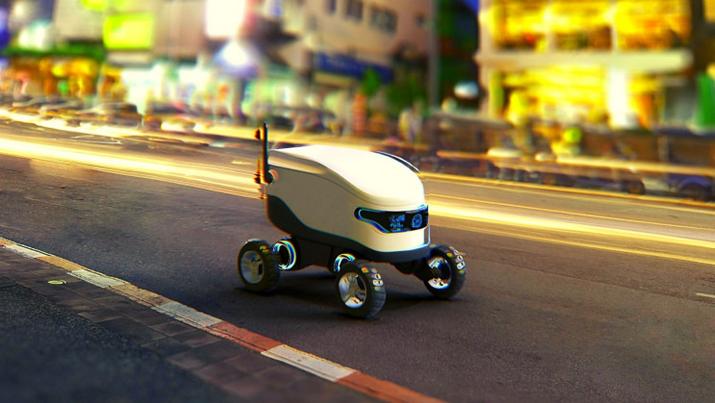 Although it is a very good technology to consider in the future, it is still necessary to work on it and optimize it to make it a reality.