Telegram vs WhatsApp. This is one of the most common comparisons between users on Android and iOS. These two messaging applications are possibly the best known and most popular on the market, with millions of users each. When choosing one of these apps , many users want to know which one is the best. Among its conditioning factors, and which could make one more interesting, are some functions that are not found in the other . But, what can we do on Telegram that WhatsApp doesn’t let us? The versatility of Telegram has won over WhatsApp

It is notorious that what is considered today as the most popular social network on the internet (ahead of Twitter and Facebook), WhatsApp, has lost some interest among its followers compared to Telegram. The second is, surely, the one that has put up the most battle against Mark Zuckerberg, and that his arrival occurred almost five years later.

This is, in part, because the one with the green icon has become immersed in numerous conflicts and controversies due to its privacy conditions. This situation has naturally been taken advantage of by its commercial rivals, Telegram being one of the best options to migrate our digital conversations.

And it is that, unlike the one owned by Facebook, that of the brothers Nikolai and Pável Dúrov has shown greater versatility and security , beyond its usability options and other features. Thus, and compared to WhatsApp, with Telegram you can do many more things than just chat or send voice messages.

And it is that, as we will see below, all the provisions and functions that Telegram presents make it a very juicy application to be the main asset on the network for users. Thus, it is a much more complete messaging than the one belonging to Facebook, and with many more options.

Very usable in several different ways, it offers almost infinite possibilities, both to communicate with other people and to carry out different tasks in the same app , giving as a point in favor that WhatsApp does not have. Did you know that with it we can even play music?

Multi-account on a single device

We start with one of its great functions: multi-accounts. Available on both Android and iOS, the app allows you to have up to three or two different numbers, for personal and professional use. You can have two Telegram accounts at the same time if you have both numbers and have access to them to verify them once they send you the confirmation SMS.

In your case, and apart from WhatsApp, we don’t have to install anything special , but it is the ‘app’ itself that allows us to add these secondary accounts (which can be made main). In WhatsApp this cannot be done unless you change your phone or do some special trick. It is incorporated into the application itself and it will take a few minutes to configure it and always have it at hand. 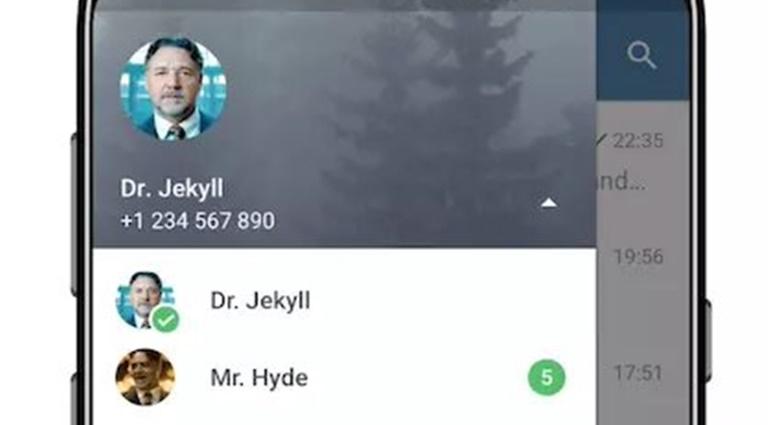 Surveys for groups and channels

It can be said that Telegram was ahead of several applications at this point. Still, it added polls for groups and channels years ago so members can decide anything from where to go for dinner to what color suits them best.

There are several types of surveys: visible votes , which are those that allow multiple answers, and game mode , which establishes a kind of contest, with several questions and correct answers, and in the end the user knows how many he has got right. A very interesting function that for now we do not have in WhatsApp.

But there are also bots and music broadcast channels to get hold of the best songs, albums, etc. This works like any other music player ; you just have to click on any song that we have in the chat and it will play.

Another thing that you can do on Telegram and not on WhatsApp is to create broadcast channels in which there is communication in one direction. That is, create a channel in which only you can speak to a group of people, or in which you only receive messages, without the possibility of sending them.

This is very useful when receiving communications or to subscribe to channels with different themes, such as the channels of offers or the news channels of a brand. 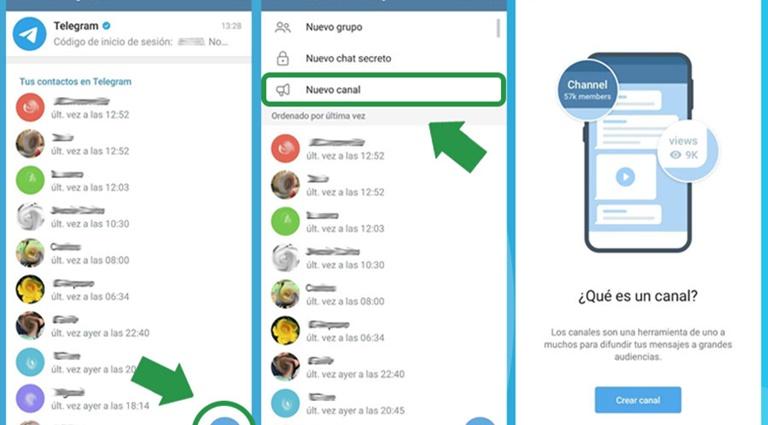 Unlimited sending of files up to 2GB

When it comes to sharing files on Android we have many options, although when we have to send something very heavy things can get complicated. There are several alternatives in the cloud that we can bet on, and one of them is the one provided by Telegram (and which does not have WhatsApp). This is about sending files up to 2GB.

It did so with its 2020 update, where you are able to send attachments of any format. Thus, the maximum limit that we had previously is increased by 500 MB, in order to use the service to send large files or even use it as a store if we send those messages to a conversation with ourselves.

One of Telegram’s advantages over its main competition are the so-called secret conversations. A feature with a higher security standard than a conventional chat with which users can self-destruct messages or delete traces of conversations.

This functionality allows, among other things, to have the peace of mind that an image or text will not be forwarded as a screenshot between other contacts. This feature means that when we receive the notifications of this ‘secret chat’ there is no type of preview available. 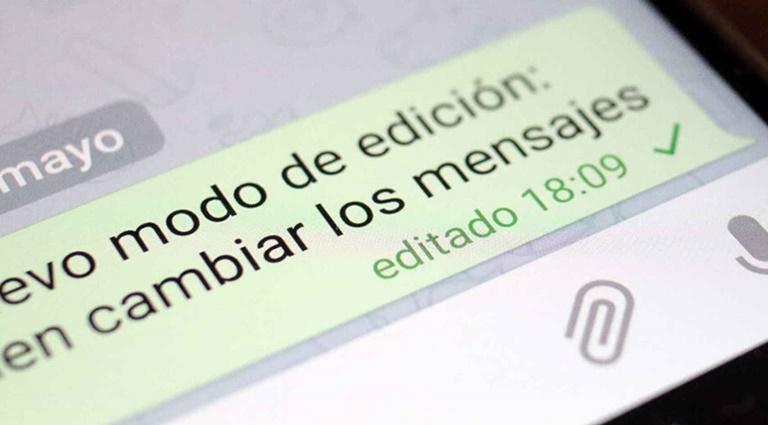 This is one of the best options that we have with Telegram and that has not reached WhatsApp or other social networks. This is about being able to edit sent messages. That way, if we realize we’ve made a mistake sending something, either because of a misspelling or because the message was sent incomplete, it doesn’t need to be deleted , but can be edited.

To do so, go to the conversation whose message you want to modify, and once you are in front of said message, keep it pressed until a pop-up menu appears. In this menu we will find the ‘Edit’ option available, so it will only be enough to press this button.

The bots with tools that you will never find on WhatsApp. They are third-party applications that run inside the application as a conventional chat. They are also known as chat bots, and are intended to perform a response and association action with simple text commands.

That is to say; These automated platforms have multiple functions that Telegram users have taken advantage of, whether to listen to music, translate languages , watch videos… and even get partners!